There is currently a lively debate among policy-makers and scholars about the role that local non-state actors can play in security provision in so-called ‘fragile situations’, or contexts characterized by high levels of insecurity and limited state capacity to deal with it. The idea that building security institutions based on Western models is the remedy to the insecurity of fragile situations, has come under increased criticism both from scholars and practitioners and has promoted the inclusion of local non-state actors in peace-building strategies.

Classic donor approaches to security governance generally supported comprehensive reforms of state security services that aimed to create security services that respect basic human rights and strengthened their capacity to combat security threats such as rebel movements, terrorist groups or criminal networks. However, disillusionment with the results of this state-centric approach has provoked two major criticisms, and has fostered an increased interest in the role that local non-state actors can play in security provision. First, it is argued that attempts to export Western-style institutions to fragile situations are inappropriate because they are often perceived as illegitimate locally and because they fail to reflect realities on the ground (e.g. Boege et. al. 2008; Duffield 2007; Mac Ginty 2010, 2011; Richmond and Franks 2009, Scheye 2009). Second, it is argued that a one-sided focus on support to state security forces is equally problematic because it is often used to shore up forces that are considered illegitimate by large segments of the population, thus protecting elite interests, and being complicit in creating insecurity. So, it is argued, this support may lead to increased instability rather than reducing it (Jackson 2015).

These critiques have led to a growing awareness among external actors that local nonstate security actors should be included as viable partners in the governance of security. Already in 2006, the OECD published a report that called for a ‘multilayered’ approach to reforming actors and institutions that provide security and justice services. Based on the dual assumption that local non-state security actors may have more legitimacy among local communities and that they are better positioned to provide security to people (Baker and Scheye 2010; DFID 2004), this ‘multi-layered’ approach should also include non-state security actors (Scheye and McLean 2006). Examples of such actors include customary chiefs, village elders, or business associations working in collaboration with self-defence groups such as hunter associations or youth groups (Albrecht 2015).

This paper investigates ‘multi-layered’ security governance arrangements developed in the restive Ituri province in north-eastern DR Congo, where different forms of insecurity affect people’s lives on a daily basis. It looks more specifically into ‘multilayered’ security governance in Ituri’s capital of Bunia, which is facing a high level of violent crime, and in the Irumu territory, which is the site of a violent conflict between the Forces de Résistance Patriotique d’Ituri (Front for Patriotic Resistance of Ituri, or FRPI) and the Congolese army that is relying on support from the Mission de l’Organisation des Nations Unies pour la Stabilisation en République Démocratique du Congo (United Nations Organization Stabilization Mission in the DR Congo, or MONUSCO). The paper argues that while international support for non-state security actors can help in mitigating insecurity, it should not be considered as the ‘missing link’ in security governance. Involving local non-state security actors in security governance is perceived as a practical way to improve security conditions, but the issues which produce insecurity in north-eastern Congo are far too complex and deeply rooted for such localised “bottom-up” approaches to significantly change the status quo. Furthermore, we argue that adding new security actors may result in tensions with existing ones, that in turn may have adverse effects on the security of citizens. This is because ‘security’ is a deeply contested political issue that is ultimately about who can enforce order. ‘Multi-layered’ security, therefore, should not be seen as a technical ‘fix’ to people’s daily security problems, but rather as a political choice, the effect of which can be quite unpredictable especially in areas such as north-eastern DR Congo, where political and coercive authority is deeply contested. 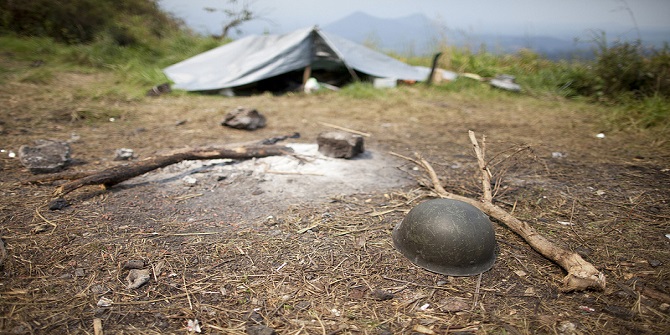 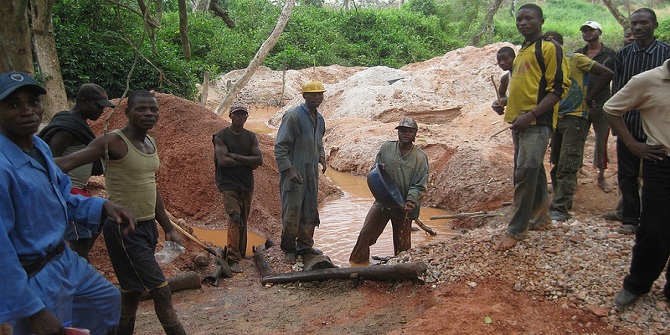