From 15th to 18th April  a group of LSE students learning German at the LSE Language Centre visited Berlin. Whether it was the Wall Memorial, the visit to the Reichstag building, seeing the Gerhard Richter retrospective in the Neue Nationagalerie, or the evening in Brecht’s old theatre the Berliner Ensemble, the German capital had something to offer for each of the participants.

There was also time to meet a group of German students from the Humboldt University of Berlin, one of LSE’s partner universities. The meeting took place at the Language Centre of Humboldt University and a lively bilingual discussion on the respective merits of London and Berlin ensued.

The LSE students were particularly impressed by Berlin’s “Curry Sausage” and one participant thought “the trip was a perfect balance between history, culture and language”. Three and a half days provided a mere taster of all the architectural, cultural and culinary delights Berlin has to offer. Another study trip to Germany is planned for the next academic year. 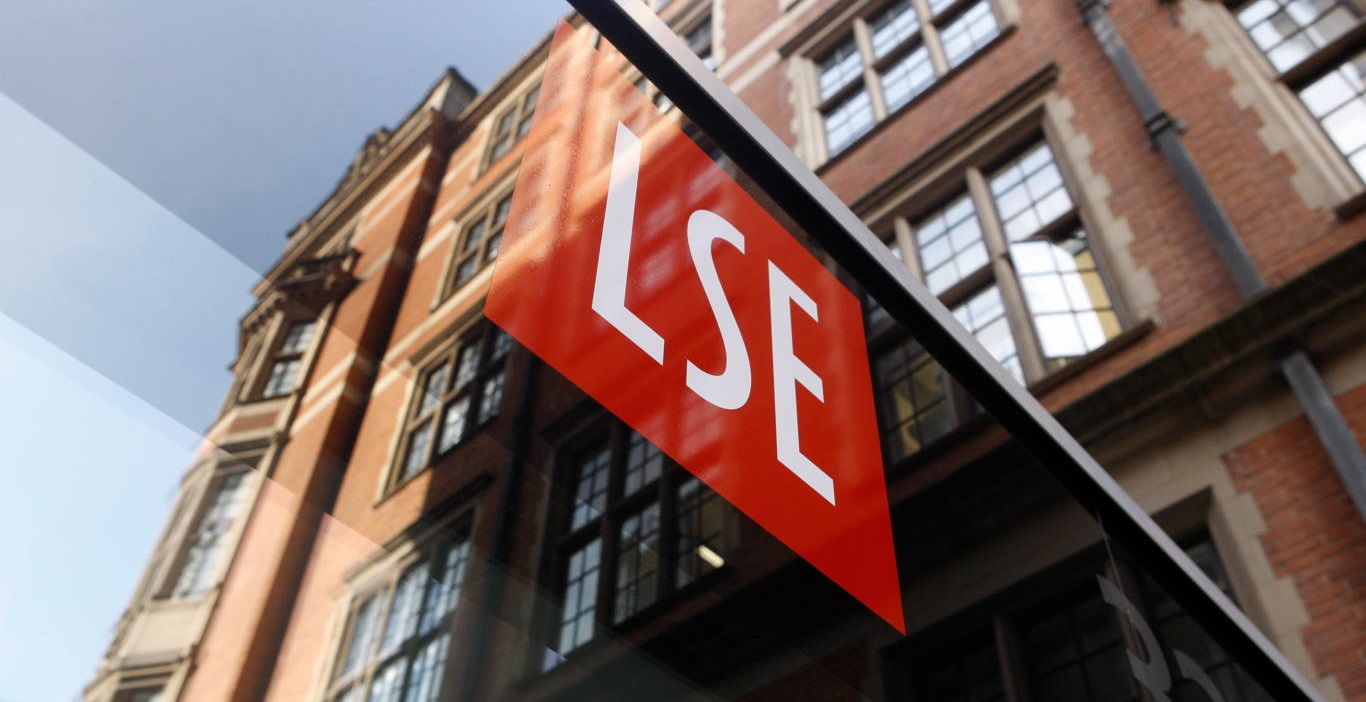 Bad Behavior has blocked 10 access attempts in the last 7 days.