This is not the first time Latin American economies have been threatened by a surge in protectionism. But before responding in kind, they need to consider Bolivia’s experience of the First Globalisation in the late nineteenth and early twentieth centuries, writes José Alejandro Peres-Cajías.

Donald Trump’s continued talk of protectionism has fuelled uncertainty in Latin American economies. As a result, recent months have seen commentators stressing the dangers of Trump’s decisions for the recovery of Latin economies, as well as the short-term threat to their export sectors. Political responses are also beginning to emerge from the region. South American presidents have stressed the need to foster regional integration in order to counterbalance the rise of protectionism in the north. But the feasibility and effectiveness of these alternatives remain far from clear.

In this uncertain context, Latin American economic history offers some insights of great relevance for the future. Indeed one of the most important debates in the field centres on the dispute between the so-called liberals and protectionists.

The First Globalisation from the mid-nineteenth century to 1913, which shares many features with recent economic processes in Latin America, has usually been seen to relate to sharp reductions in tariffs. Towards the end of the twentieth century, studies began to question this belief. By comparing the average tariff rate of the biggest Latin American economies (LA8) with those of European and Asian countries and the US, scholars found that that Latin American economies were the most protectionist between independence (in the 1820s) to 1929. This protectionism was initially a by-product of fiscal dependence on custom duties in the region, but it became a clear case of industrial protectionism during the last quarter of the nineteenth century.

This finding prompted the elaboration of different works centred on tariff policy during the First Globalisation. These studies were not restricted to Latin America and introduced new insights into the debate. Examples include proving the existence of a positive correlation between high tariff rates and economic growth in the more developed economies of Europe; revealing that where exchange rates were unstable, the protectionist effect of tariffs had to be analysed in conjunction with exchange-rate policy; and recognising the need to go beyond the average tariff rate and measure the rate of effective protection.

In the Bolivian case, one of the most widespread ideas in the traditional historiography stresses that towards the end of nineteenth century Bolivian governments applied a policy of extreme openness with no trade or customs restrictions. This liberalisation, alongside other causes, is deemed responsible for economic crisis in various Bolivian regions.

My own research uses new quantitative evidence to question this idea (see Figure 1, below). Estimating Bolivian average tariffs for the first time shows that nominal protection in Bolivia was in line with levels in other Latin American economies, making it high by international standards.

The protectionist effect of tariffs was also particularly heterogeneous from a regional point of view. From the mid-nineteenth century until 1905, Bolivia had a dual system of tariffs, taxing products from non-neighbouring countries but offering free-entry to most Chilean and Peruvian products (see Table 1, below). This duality resulted from trade treaties with neighbouring countries which must be understood in terms of the tortuous process of Bolivian State building. This naturally affected Bolivian producers and regions which had to compete with Chilean and Peruvian products.

Thanks to its signing of new treaties with Peru and Chile, Bolivia enjoyed full tariff autonomy from 1905. This autonomy was reflected in a cascading tariff structure with no tax on capital goods, low tax on intermediate goods, and higher tax on finished goods. These improvements, however, were not necessarily large enough to protect the products and regions previously affected by tariff duality. Indeed, given the extremity of Bolivia’s landscape, the uneven concentration of rail construction in the west of the country, which reduced both export and import costs, did nothing to lower the huge cost of east-west transportation. Likewise, large productivity differences between local production and imports significantly weakened the protectionist effect of tariff policy.

Recognition of this more dynamic tariff policy during the First Globalisation can help us to think about the present. First, we must remember that the success of any tariff policy is linked to the initial endowments and capabilities of the economy. Beyond that, tariff policy should certainly be analysed alongside exchange-rate policy. The proliferation of trade deals in recent decades casts doubt on any one country’s sovereign ability to establish an independent tariff policy. And last but not least, tariff policy may be particularly sensitive to other sets of policies. How will tariffs affect Latin American countries where improved road infrastructure has sharply reduced transport cost? Neither can tariff policy be set independently from industrial policy:  if we in Latin America want to fight protectionism with more protectionism, we must at least identify what to protect and evaluate the negative impact that protectionism could have for the long-term competitiveness of our products.

Notes:
• The views expressed here are of the authors rather than the Centre or the LSE
• Based on the author’s article “Bolivian Tariff Policy during the Late Nineteenth and Early Twentieth Centuries” (2016)
• Please read our Comments Policy before commenting

José Alejandro Peres-Cajías is professor at the Catholic University of Bolivia and holds a PhD in Economic History from the University of Barcelona. His research interests include long-term economic growth, the long-term impact of state intervention in the economy, and trade policy in Latin America. 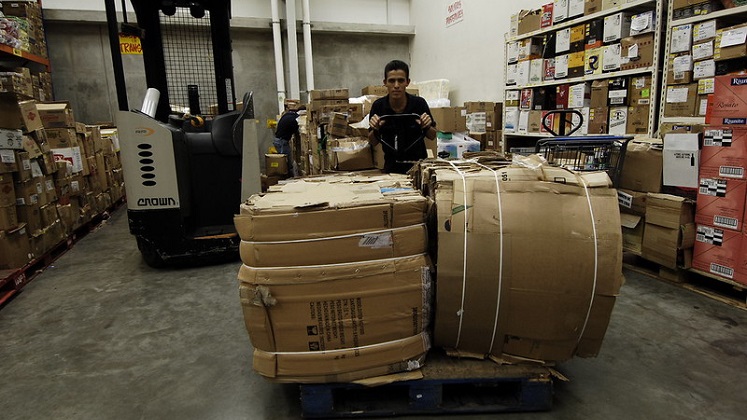 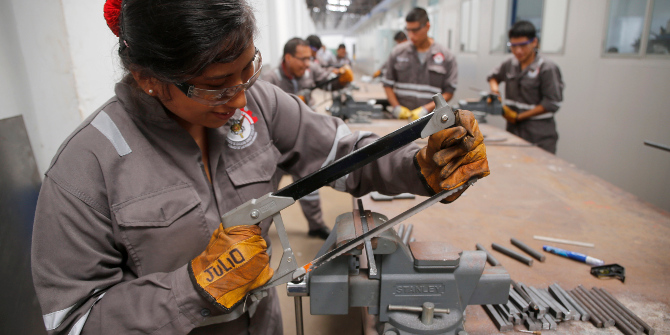 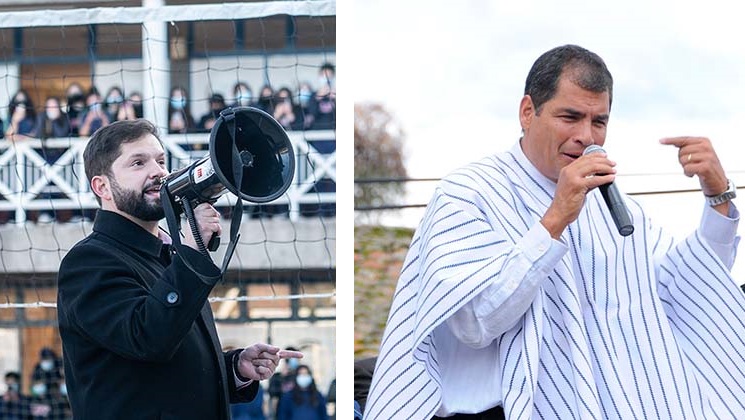