What links Denis Diderot, the Guardian’s political cartoons, Stanley Kubrick’s “Paths of Glory” and the work of Henry and William James? LSE’s Space for Thought Literary Festival, now in its seventh year. Festival organiser Louise Gaskell looks back at why LSE established the Literary Festival and at the evolution of this annual event.

The Festival provides a forum for reflection, discussion and analysis that is unique in London, encouraging communication between authors and academics on a global stage and exploring the interaction between the arts and social sciences. It is the only festival that celebrates the distinctive qualities of the social sciences’ approach to understanding the world, bringing together a fascinating interdisciplinary mix of academics, politicians, authors, journalists and practitioners to debate and share their thoughts on an aspect of the Festival’s chosen annual theme.

For the 2015 Literary Festival, which runs from 23-28 February, LSE will be exploring the theme “Foundations”, so now seems an appropriate point to look back over the Festival’s history.

Literature and LSE have been closely connected right from the school’s first lectures on the lower floors of George Bernard Shaw’s London house. LSE founder Shaw and other Fabians argued that literature was a means of inspiring social change, and Shaw himself was an embodiment of the mutual benefit that literature and the social sciences offer each other, saying:

LSE’s Space for Thought Literary Festival was established in 2009 to celebrate the opening of the New Academic Building – a new “space for thought” on campus. The first Festival was in fact a Literary Weekend providing a forum for discussion over three days about not only the links between the social sciences and the arts, but the role of the arts in the LSE’s past, present and future. The Festival’s launch event saw then LSE Director Howard Davies discuss “The Founders’ Tradition: literature as social commentary” with award-winning author of The Reluctant Fundamentalist Mohsin Hamid, prominent theatre director David Hare and Boyd Tonkin, Literary Editor of the Independent.

The Literary Weekend proved a great success and the Festival has now expanded from 16 events in three days, to more than thirty spread over six days. Since 2009 the Festival has continued LSE’s exploration of the interaction between the arts and social sciences, with themes including “Relating Cultures”, “Branching Out” and “Reflections”.

It is hard to pick the most memorable moments. We have been lucky to host some amazing speakers, including former poet-laureate Andrew Motion, award-winning author Lionel Shriver, Dickens’ biographer Claire Tomalin, former Mayor of London Ken Livingstone, LSE alumna and Booker prize winning author Pat Barker, crime writer PD James, broadcaster Melvyn Bragg, and best-selling Turkish author Elif Shafak, who enjoys the Festival so much she has been twice and returns for a third time in 2015!

The Festival has always been an arena for inventive thinking, making the most of the New Academic Building’s space. In 2010 the atrium was host to an experimental collaborative work that explored the dialectical relationship between the body and the space it inhabits, “re-forming space”. In 2011, Professor Conor Gearty ran a collaborative writing project “The Rights Future” as part of the Festival, which presented a new way of thinking, talking and writing about human rights, their past, their current health and their future prospects. For the last two years the LSE Law Department has hosted an innovative legal proceedings at the Festival, putting first “Austerity” and then a whole generation “The Baby Boomers” on trial with a prosecution, defence and series of high profile expert witnesses trying to persuade both the audience and an official jury of their position.

A festival for all

The Festival has provided more than just intellectual stimulation, with numerous student societies contributing over the years and activities spanning dance, music, improvisation and even match-making, with the LSE SU Literature Society hosting a speed book dating event one year. Each year we also run an afternoon of children’s events with a face painter on hand to transform them into tigers and butterflies. 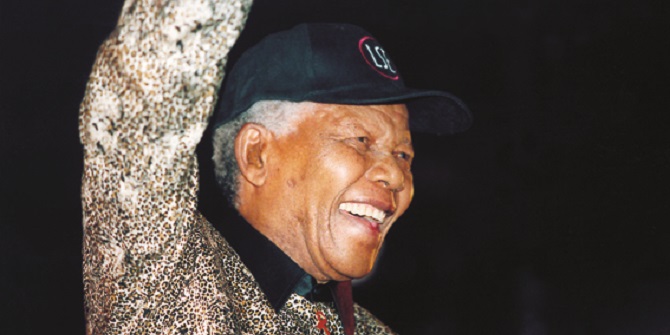 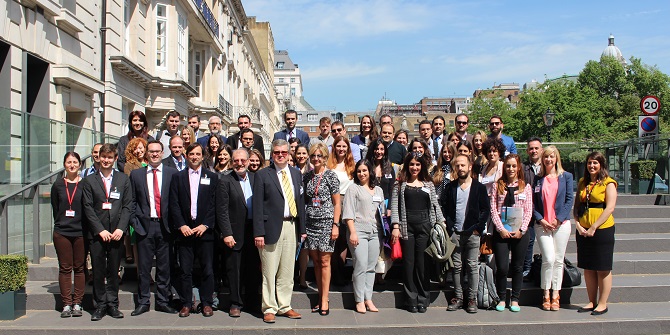