Terhi Rantanen, Professor of Global Media and Communications paints a picture of the School in the 1920s through the eyes of Harold D Lasswell, an American PhD student and later the founder of comparative communication studies.

Harold D Lasswell (1902-1979), once a world-renowned political scientist and a founder of comparative communication studies, was also one of those US academics who were influenced by LSE. Lasswell had started his studies at the University of Chicago at the age of 16 under Charles E Merriam, who chaired the Department of Political Science where Lasswell was a student. Merriam encouraged Lasswell to go to Europe to collect materials for his PhD, personally guaranteeing a loan to finance his travel. During his Wanderjahre in the 1920s Lasswell visited Geneva, Vienna, Berlin, Paris and, according to several secondary sources, London. Little has hitherto been known about his visit to London, mainly because when Lasswell left Chicago in 1938 and moved to Washington DC, the vans carrying his effects were involved in an accident, destroying all his then-existing professional and personal files.

However, the University of Yale archival collection, which I recently examined, holds the letters Lasswell sent to his parents, who kept them. He was a frequent writer, often sending them three letters a week with detailed and vivid descriptions of his life as a 21-year PhD student experiencing London. He lived at 27 Bernard Street, within a block of Russell Square and the British Museum, where he was working. Lasswell felt “completely at home with Englishmen” and especially enjoyed tea parties “that are the most delightful affairs. You always knock off work, about three thirty and begin to accumulate at somebody’s premises where people ooze in and out, absorbing tea and talk… loads of it”.

The young Lasswell was clearly excited about meeting Sidney and Beatrice Webb in October 1923. He wrote to his parents:

I have had the pleasure of meeting the Webbs. […] Sidney Webb has for thirty years been turning out books on public administration, the history of trade unionism, socialism;… organized the Fabian Society for the study of social questions, exercised a powerful initiative in the organization of the London School of Economics and Political Science; accepted the responsibility for the political tactics of Labour and had the cooperation of a wife who is in every respect his equal. Most of their books are joint productions. And they have cooperated on any number of government reports…”blue books”. I think it was H G Wells who remarked that theirs was a very fruitful marriage in blue books.

While at LSE, Lasswell also attended a lecture by Bertrand Russell, which made him conclude that “science must be captured by men of good will”, spent an evening at the “Nursery, of younger element of the Fabian Society”, met with Harold Laski, and attended lectures given by George Bernard Shaw and Graham Wallas. He wrote:

Graham Wallas gave his last lecture in the present series the other day, and for sheer power of earnestness and practicality it would be impossible to surpass. […] Bernard Shaw, a friend, is one of the most distinguished handful in the world of the drama; Sydney Webb is rightly looked upon as the intellectual leader and the official strategist of the labour movement. Both were able to appeal to a large number and talkative audience with vast capabilities for hero worship. Wallas never quite succeeded in dramatizing himself into a popular leader of political thought, and he never quite struck out [with] the programs which would kindle the imagination of the last fifty years.

Lasswell was also much influenced by his fellow students, “definitely in training for some branch of the public service, Consuls, diplomats, MPs (members of Parliament) and the like are on exhibit and in transit in various stages of embryological evolution”.  He was equally impressed by the number of foreign students at LSE. He wrote:

There is especially a substantial delegation of Indian students, although the world at large is well represented. The Chinese are not as numerous as they are with us, and the case is apparently true of the Japanese. I admire the tenacity with which the Indians hang onto their Turbans and the women stick to their silken robes.

Lasswell spent only one term at LSE, but regretted that he could not stay longer. His doctoral dissertation was published in 1927 as Propaganda Technique in the World War and he rapidly became a leading expert in the USA on war propaganda, which then led him to develop the research methodology of content analysis.

Professor Terhi Rantanen is writing a book on comparative communication research and recently returned from New Haven, where she studied the Harold Dwight Lasswell papers in the Manuscripts and Archives of Yale University Library. She would like to thank all the archivists and librarians for their help during her visit.

Posted In: LSE and the USA | People | Student life

An American in London - Ralph Bunche at LSE October 9th, 2017 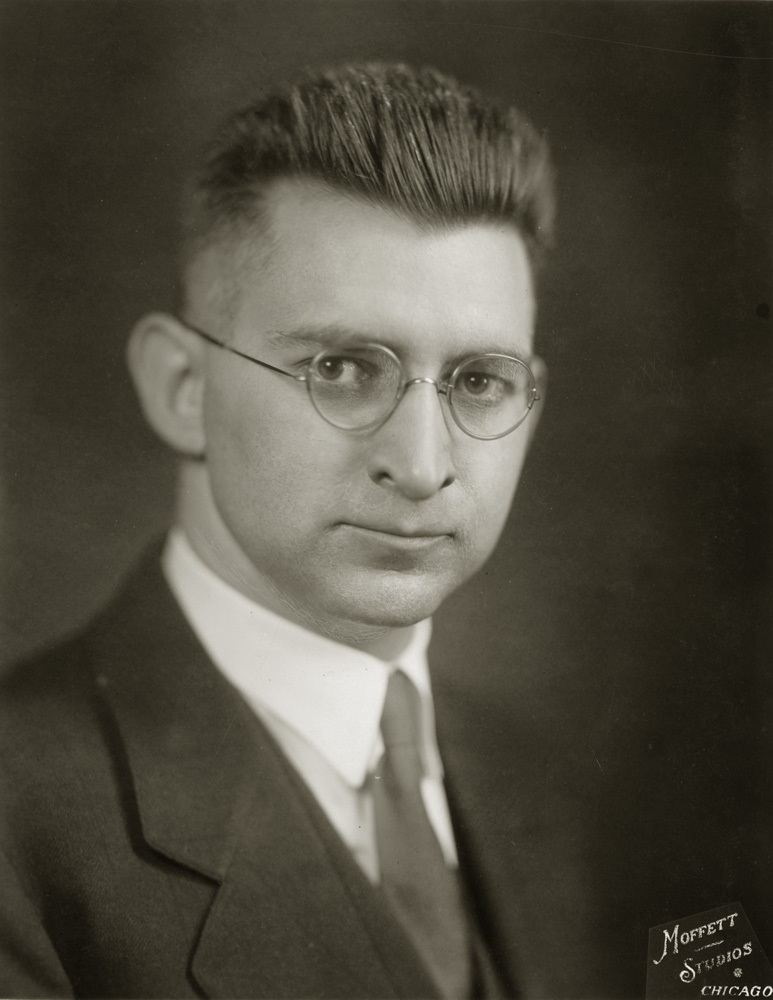 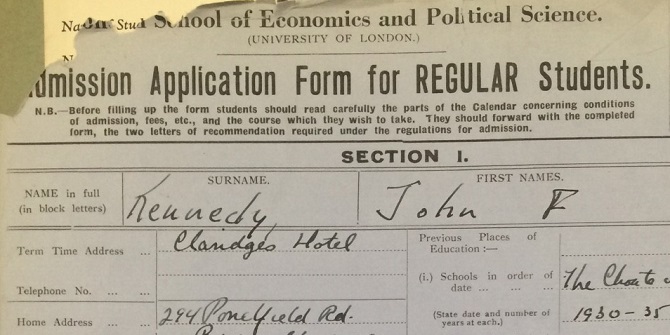