In this post, Sebastian Petric argues that Russian President Vladimir Putin’s foreign policy and strategy is consistently driven by his understanding of recent European and Russian history. He explores how Putin’s views on this history have shaped his approach to regional geopolitical crises in Eastern Europe and Central Asia.

With the end of the Cold War and the disintegration of the Soviet Union, a period of unipolarity emerged: namely the era of the United States as the dominant global power. The US has acted as a revisionist power in the sense that it has made substantial effort to spread its liberal beliefs and values around the world, such as the opening up of economic markets. Many emerging markets saw these revisionist policies of the US as interfering in their domestic and foreign policy sphere and thus, as a threat to their sovereignty. With the 1990s being a rather volatile period for emerging markets, the 2000s brought good economic fortunes for many countries due to rising commodity prices and in general, the ‘Great Moderation’ was characterized by reduced macroeconomic volatility globally. These factors led to the demand of emerging powers to have a greater say in the international system, as self-confidence was fuelled by economic prosperity.

This is very much true of Russia, the old centre of the Soviet Union. Due to the economic crisis of the 1990s, liberalism vanished in Russia. Market reforms led by US-dominated institutions failed to bring the hoped-for benefits, but rather ended in a disaster for Russia with a financial collapse and the end of any liberal reforms. Not only had Russia lost its empire with the disintegration of the Soviet Union but it also got hit once more in a new era of economic neoliberalism. Today as a result, realist, state-centric thinking dominates Russia.

Looking at Russia’s recent history, President Vladimir Putin took over power from Boris Yeltsin at the end of the turbulent 1990s. Starting in 2000, commodity prices started to rise, which propped up Russia’s GDP. Putin’s domestic popularity soared significantly with the increase in economic prosperity. Having lived through tremendous changes over the past decades, Putin tried to re-establish Russia as a great power. For the political scientist Robert Gilpin, the actions of emerging markets are mainly driven by the search for prestige, which was lost at some point in their history. This is very much valid for Russia. Russia still perceives itself as a great power which deserves respect, and this significantly shapes Russia’s strategic culture. The events of the 1990s cost it a lot of self-esteem due to perceived humiliation from the West. With respect to the thinking of Putin, it can be clearly stated that ‘Time does not heal all wounds.’ Putin named the disintegration of the Soviet Union as one of the biggest disasters of the century and hence, Russia’s history crucially influences its strategy.

Political scientists Andrews Kuchins and Paskal Zevelev identify certain elements in Russian history which are crucial for current events: First, the belief of Russian elites that Russia is a great power. Second, Hobbesian competition in comparison to a liberal worldview. These factors certainly play a crucial role in framing Russia’s strategy, how it perceives certain events, and what are its options in reacting to them. The colour revolutions in Georgia (2003), Ukraine (2004), and Kyrgyzstan (2005) posed threats to the Russian sphere of influence, as well as to the regime itself. This endangering of the re-establishment of Russia as a great power is countered often in a Hobbesian way, namely with brutal force. Sergei Markov – a political technologist and former State Duma deputy from the United Russia party – proclaimed that ‘the Orange Revolution was provoked by Western NGOs and organizations’ and that ‘Russia should not passively wait for events to unfold but be active’. Strategy for Russia is framed in a Hobbesian way and strategy is directed in the way of upholding the perceived power status of Russia.

Moreover, history influences current foreign policy mainly through feelings of nostalgia and certain enduring interests. Nostalgia is the influence of tradition of thought on current actions as well as the emotional influence of a country’s perceived history. Enduring interests refer to long-lasting historic interests of a country. Nostalgia of a greater, more powerful Russia and enduring interests in Russia’s sphere of influence are key determinants of Russia’s strategy. The Ukrainian revolution in 2014 added to Putin’s concerns as a transitional government was allured to anti-Russian rhetoric. Russian speakers in Ukraine faced an uncertain future and historical ties could have been capped with Russia completely. Putin had given his personal support to former Ukrainian President Viktor Yanukovych and thus, he perceived the revolution as a personal blow orchestrated by the West. Therefore, colour revolutions in Russia’s sphere of influence brought back memories of humiliation by the West and led Russia to act in Crimea by seizing and later annexing the peninsula.

Furthermore, Putin felt NATO’s expansion threatened Russia’s sphere of influence. In 1999, the Kosovo crisis stretched the Russian relationship with Western countries as NATO bombed the Serbian military, which was supported by Russia. Moreover, NATO’s eastern expansion was perceived by Russia as a threat which needed to be balanced. Putin was concerned by the possibility of Georgia and Ukraine also joining NATO, which he regarded as a broken promise, the idea that NATO had promised not to expand eastward. Soon after Georgia made a bid for NATO membership, Russia invaded and occupied the Georgian regions of South Ossetia and Abkhazia in 2008.

Russia’s vast size makes its borders hard to defend and certain areas of the country quite difficult to govern. Natural resources give Russia an edge. However, a type of ‘Dutch disease’ – an overvaluation of the local currency due to some commodity dependence – renders the rest of its industry quite unproductive and thus, negligible. Russia is still a nuclear power with a certain pool of men it can rely on. However, the Russian army is somewhat demoralized. So, do material capabilities influence Russia’s strategy? Two historical incidences, namely the Georgian crisis of 2008 and the invasion of Crimea in 2014, are compared to get better insights with respect to this question. During the Georgian crisis in 2008 oil prices were still high and industrial production was not yet in the recession state that followed with the collapse of commodity prices in the second half of 2008. Therefore, there was no need to overshadow domestic economic weaknesses. It was rather Putin’s willingness to defend Russia’s perceived sphere of influence. Neighbouring countries belong to the long-lasting, enduring interests of Russia. The same factors played a crucial role for the invasion of the Crimea. Russian perceptions of NATO’s broken promises and its eastward expansion, as well as the colour revolutions, which endangered Russian’s sphere of influence and could have resulted in the complete capping of historical ties, eventually led Putin to invade and annex Crimea. History is therefore the common variable in both crises and history can be clearly identified as the consistent and determining driver of a country’s strategy. This is valid more than ever today.

Sebastian Petric is a committed investment professional with a proven track record in research and asset management. He has a strong interest in capital markets and asset pricing, development finance, inclusive globalisation, poverty reduction and sustainable economic growth. He holds an MBA from Oxford University and an MSc in International Strategy and Diplomacy from LSE. 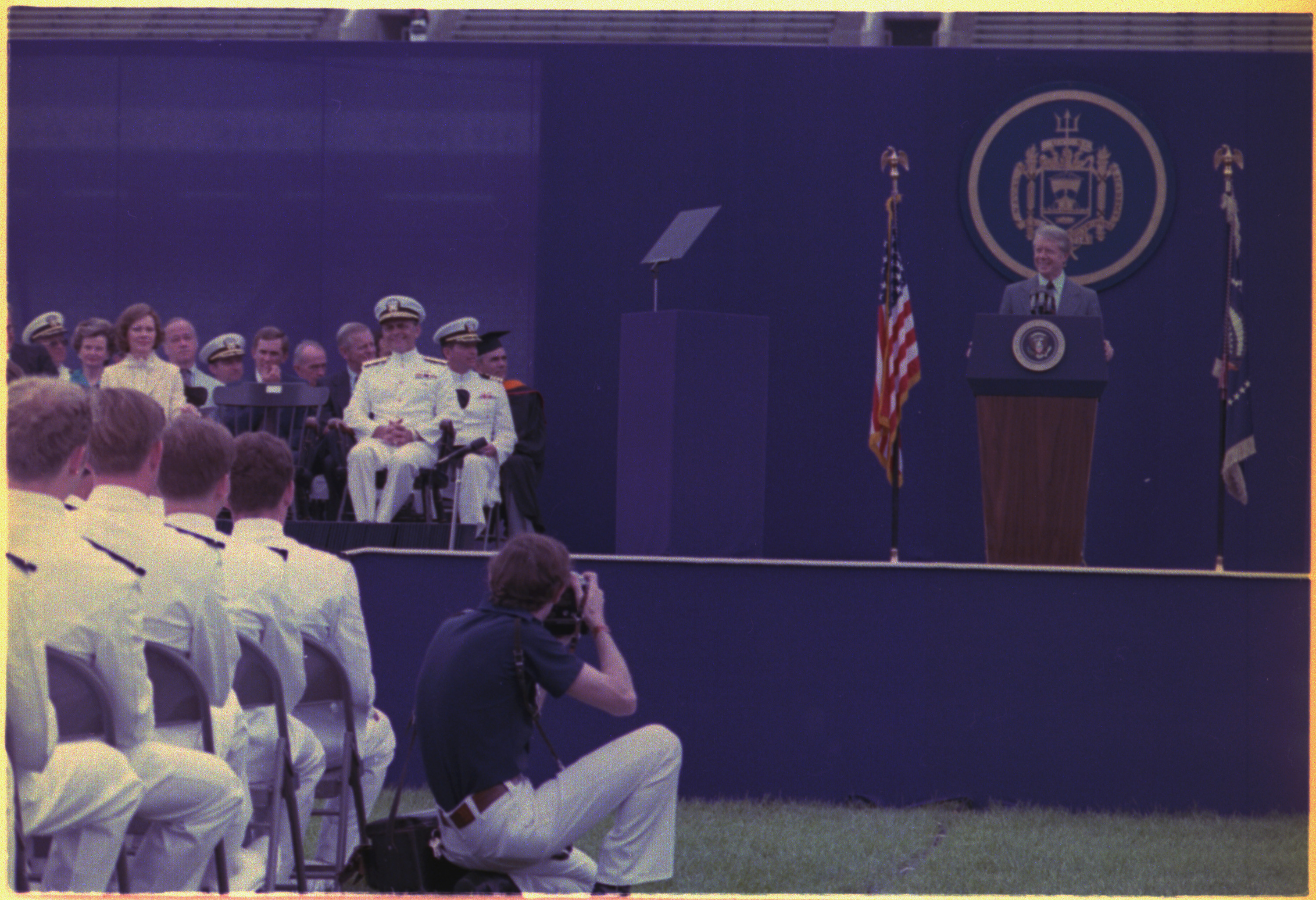 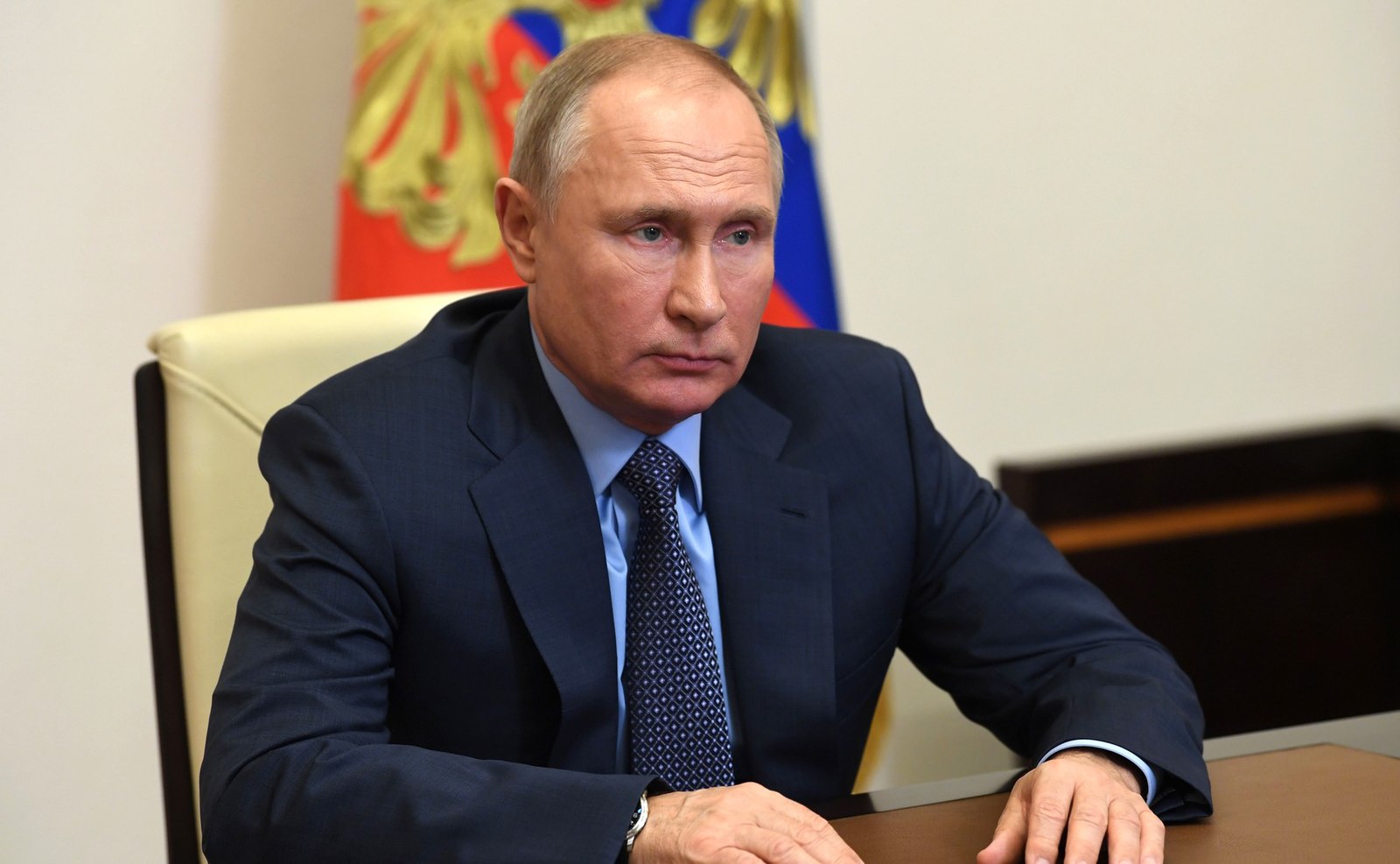