Earlier this year, the Liaison Committee – the committee of all the Chairs – launched an inquiry into the effectiveness and influence of the select committee system which scrutinises the work of Government and its associated bodies. The inquiry was meant to coincide with the 40th anniversary of the select committee system. The Liaison Committee has published its recommendations for change. LSE London’s Christine Whitehead and Tony Travers, members since the early days of the Committee, contributed each a response detailing their experiences and recommendations. Below we share brief snippets of their responses with links to the full-length responses. 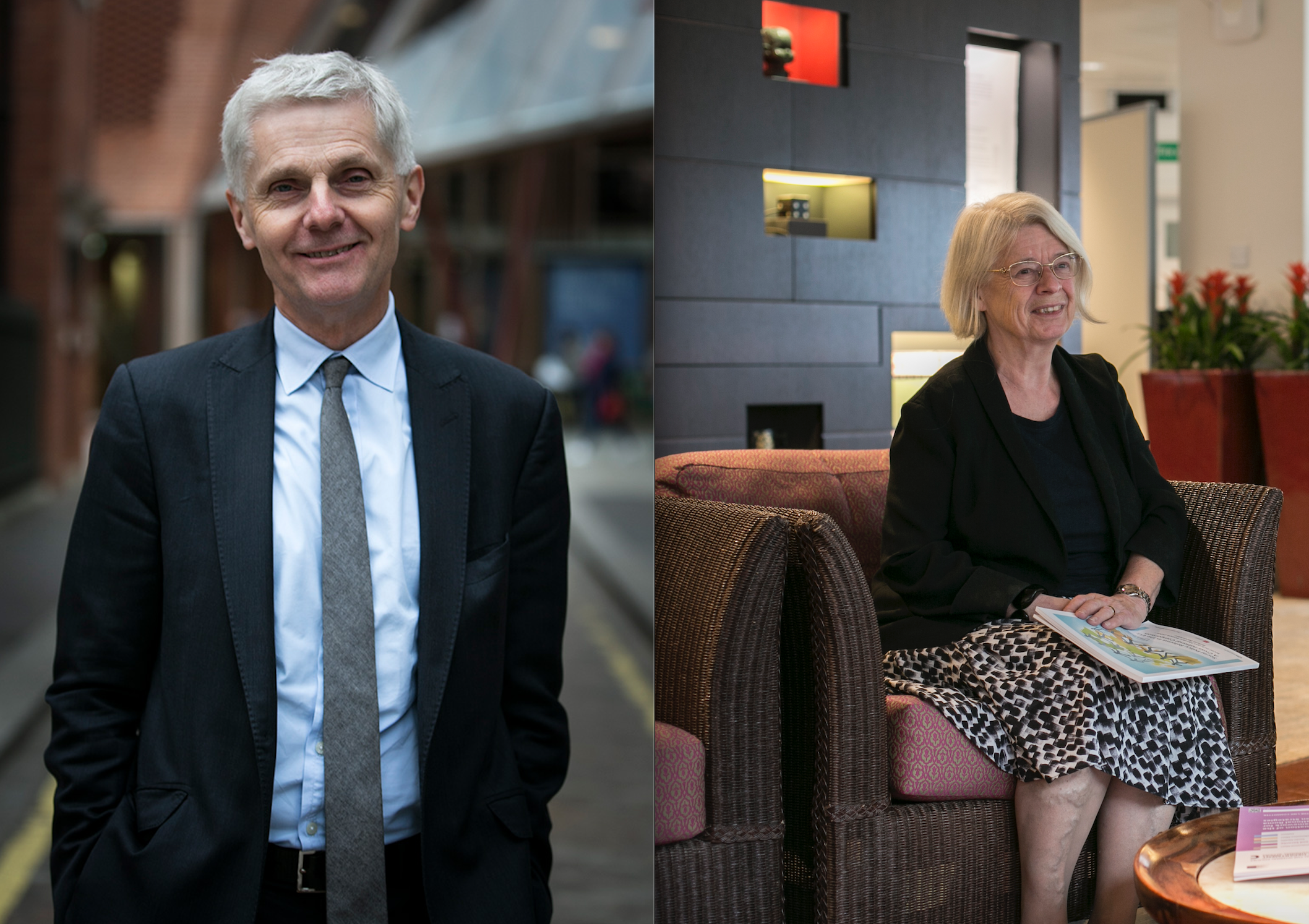 The scope of the inquiry included the work of the select committees; membership; witnesses, evidence, and select committee powers; public engagement and profile; and joint working, cross-cutting scrutiny, and the role of the Liaison Committee.

Below are Christine and Tony’s introduction to the evidence they provided and links to the documents.

Inquiry into the Effectiveness and Influence of the Select Committee System
Evidence to the Liaison Committee from
Christine Whitehead, Professor Emeritus in Housing Economics, London School of Economics
May 2019

I believe that I was first appointed to act as a specialist advisor to the then Environment Select Committee late in 1979 for their Inquiry into the Private Rented Sector. I was one of three advisors – the others being Tony Bovaird and Michael Harloe. It was a very long enquiry – indeed it became the first report of the Committee for the Session 1981/82. The advisors were expected to write the questions in discussion with the Chair; we were also asked to write a number of technical annexes for the main report; and the Committee Chair wrote the final report with our help. The Clerk, (there was as far as I remember, only one) a ‘retired’ senior civil servant who had been involved in negotiations with Argentina over the Falklands, long before the war, organised the evidence process and kept us under control – but I do not remember him ever taking part in the substantive discussions around the topic. The evidence sessions were long and unpredictable as members rapidly moved away from the questions they had been given and witnesses had anyway very little understanding of what to expect. The experience could hardly be more different than today. But it was new and exciting and we all had high expectations in terms of the potential for the Inquiries to impact on policy as well as political understanding.

The work of select committees

Select Committees have developed in a number of ways in the past 40 years. The decision, in 1979, to re-configure and extend the remit of Parliamentary scrutiny has had profound impacts, most notably by creating a mechanism to oversee and investigate both the use of £800bn+ worth of public expenditure annually but also the policies successive governments pursue using this substantial sum.

Government in the UK has grown and changed its orientation since 1945. Spheres of government activity in health, education, welfare, social care, transport, housing, law & order, environmental protection and the regulation of utilities have expanded to the point the State intimately affects the daily lives of all UK citizens. Defence, foreign relations and local government have changed their purposes, though have grown less. The primary purpose of government has moved from concentrating on defence, public protection and the delivery of local council services towards being a vast welfare provider with substantial regulatory intervention. 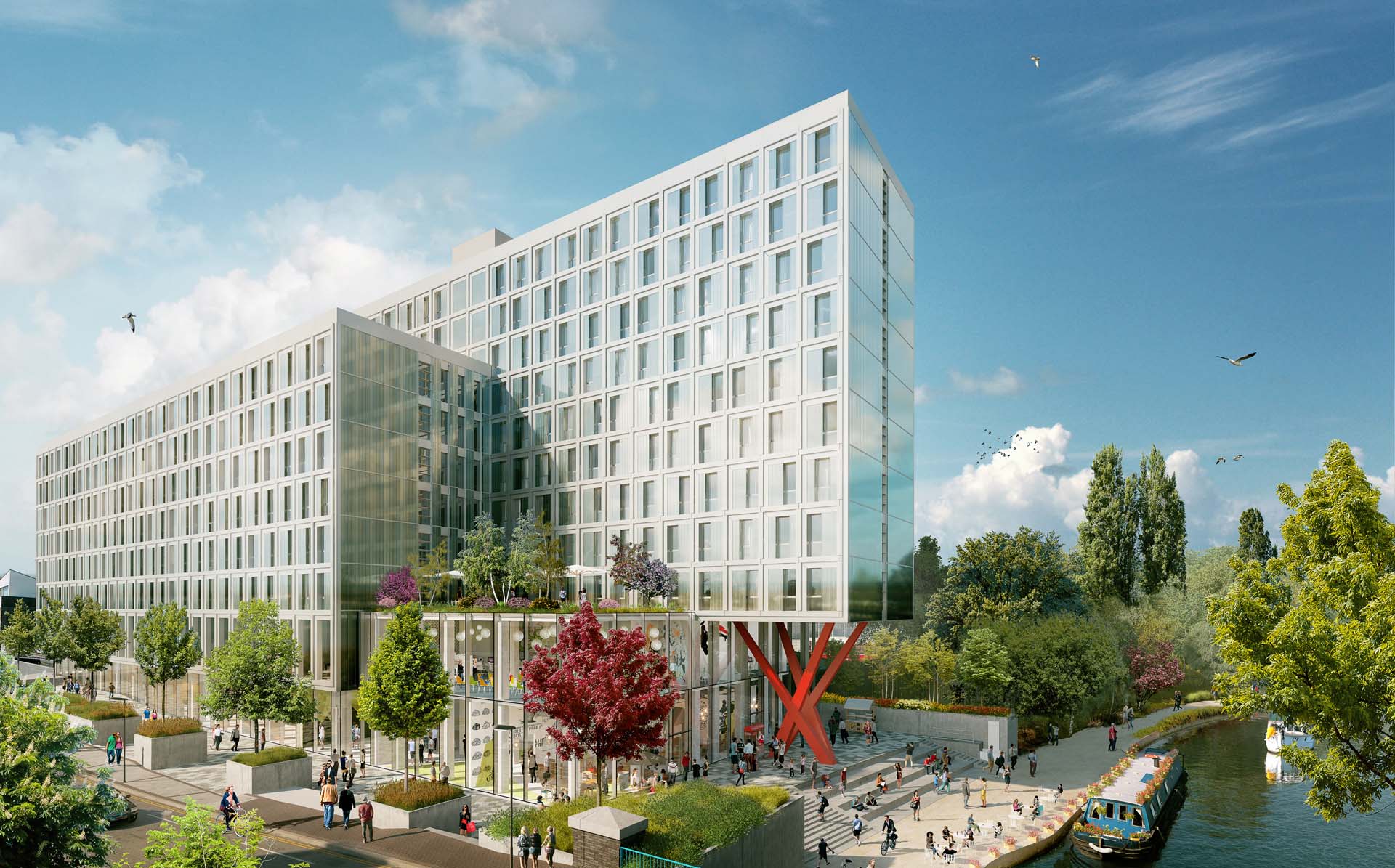 Home Advantage: Housing and the young employed in London