On February 19th – Chinese New Year – LSE London held a workshop on the potential role of international money in accelerating housing development in London. The conclusion was that foreign money can definitely help to bring forward development and in current conditions may well be the only way to achieve ambitious housing targets in London. However there are barriers to expanding their involvement, not least public attitudes to foreign buyers and political uncertainties around regulation and affordable housing requirements.

Foreign money is already accelerating housing completions by providing up-front funding for large scale regeneration projects and bringing with that money an ethos of speedy completion. Much of this funding comes as equity or sovereign debt and involves very low returns in the early years – a model which cannot work with bank finance. Most foreign investors are acting in partnership or contracting with UK developers, and as a result are mobilising high quality management and logistical skills. Workshop attendees discussed a number of sites which had proved impossible to deliver in the past but were now moving ahead rapidly as a result of foreign investment.

There are however many issues which are limiting this potential. These include:

Overall the feel of the discussion was that at the moment international money is a necessity in developing large sites – and that it can play a core role in making the step change to sustaining much higher output levels. But into the longer term, domestic demand and domestic money are also absolutely necessary to ensure high and stable levels of housing investment.

Even though international money is not directly aimed at addressing the affordability problem if it can provide significant additional finance, additional skills and most importantly additional housing -and it appears that it can – it has an important and continuing role in providing more homes for Londoners. 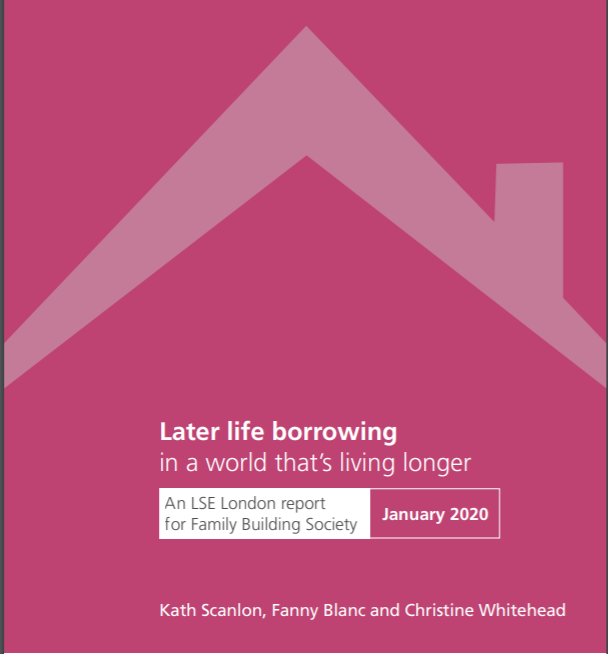 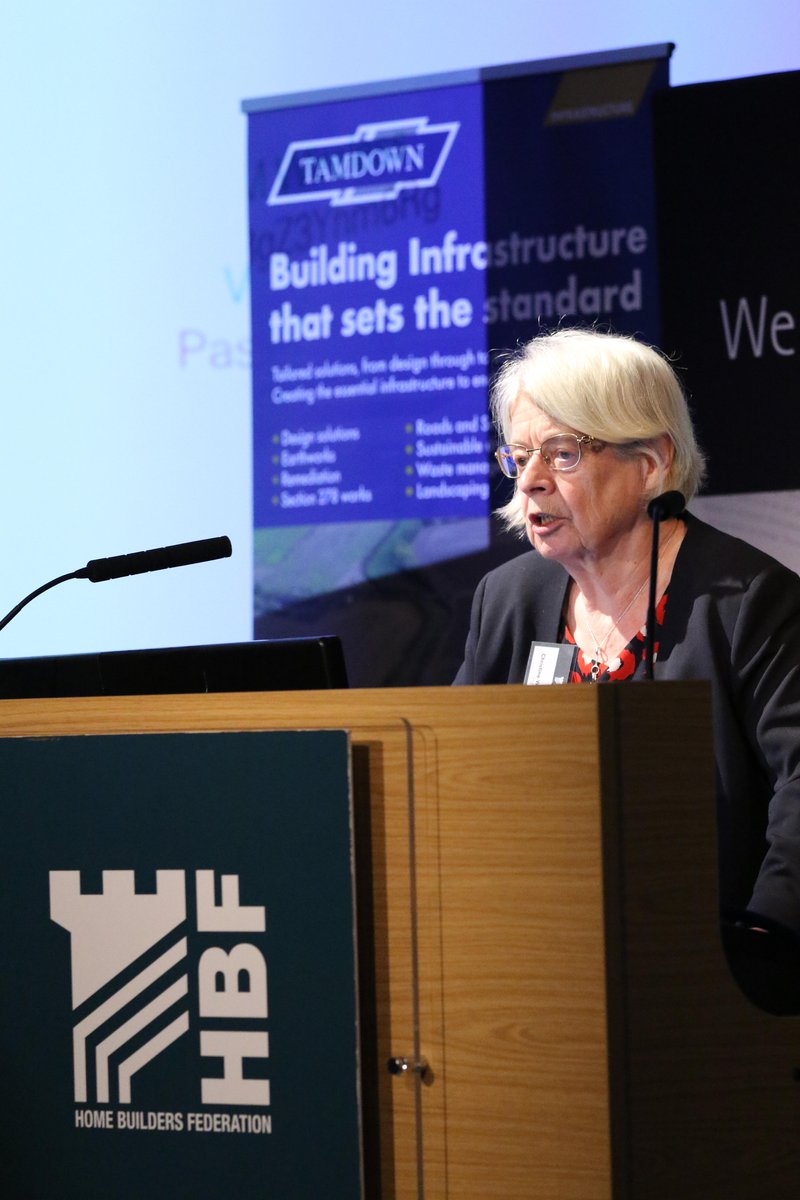