On 7 May 2019, Fanny Blanc presented the aspects of our work to the ‘Perceived Urban Density’ workshop at ETH Zurich, organised by Dr. Beatrix Emo.

Housing is an emotional subject. People identify with the place where they live and build their lives. When it comes to a topic so close to the heart, the difference between reality and perception is often blurred.

The focus of our London research was on the built form and its impact on residents. Our work was based on physical density (rather than, say, population density), and we surveyed schemes with a built density of 150 dwellings per hectare or more. Using this tangible measure, we looked at how residents of such schemes felt about their schemes’ built quality and amenities, their communities, and their neighbourhoods.

In our fieldwork, we asked residents of high density buildings whether they felt their schemes were ‘dense’. We wanted to understand how aware residents are of built density. Interestingly, most of our respondents – even those in the densest developments – said they did not consider their buildings to be particularly dense. There could be many reasons for this – perhaps their floor was quite empty, they didn’t know their neighbours or didn’t see them often, or their flat was large enough that they didn’t feel overcrowded.

At the workshop, Michael Hensel (TU Wien) reminded the audience that people’s impressions depend on where they come from and what their expectations are, and that perceptions can offset one another. In a similar vein, we found that our respondents did mention some negative effects of density – for example, the overcrowding of services such as GPs, schools and nurseries.

The construction of new residential developments can be a source of distress for residents of the surrounding neighbourhoods, often triggering NIMBY campaigns. Andreas Kofler talked about Dichtestress (stress induced by density), which captures the fear of new high-density schemes. His recent work at the Swiss Architecture Museum challenged this concept and the psychological resistance to density by putting forward the contrary notion of Dichtelust (pleasure induced by density or, more evocatively, a lust for density).

The way that residents perceive density also depends on how it is measured and presented to them. Ute Schneider (KCAP Architects & Planner) proposed different measures of density, positioning schemes as part of the overall urban network. Measuring density would mean looking at how new schemes would affect flows in this network.

Like London, the city and the Canton of Zurich are experiencing a backlash against density: the population of the canton (currently 1,504,346 inhabitants) is expected to increase by 280,000 people by 2040. Planners are trying to encourage residents to embrace this new pattern of development rather than oppose it. Julia Sulzer (City of Zurich) said that adopting a holistic approach to ensure that different city services work together could help with implementation of sustainable density. In her study Akzeptanz der Ditchte (Acceptance of density), Verena Poloni Esquivié (Canton of Zurich) concluded that density was more likely to be rejected when it was imposed in a top-down manner, while residents were more likely to welcome it when the design was of high quality and new facilities were proposed.

Perceptions are by definition subjective, and often reflect the self-interest of the observer. Although the residents of the schemes we surveyed did not particularly complain about the density of their own schemes, they nevertheless often objected to new schemes going up close to them and putting more pressure on local facilities. Dichtestress is real, even for people who already live at high density. 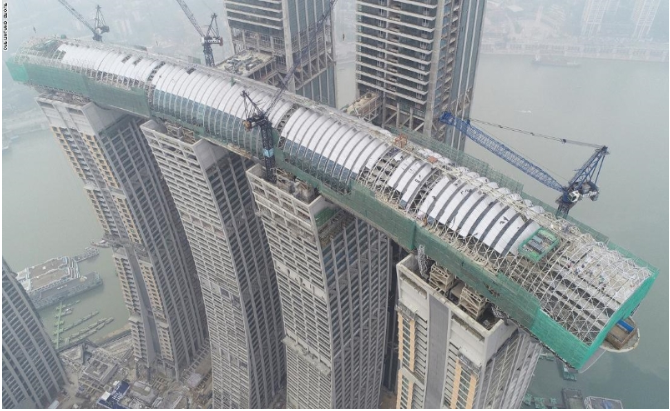 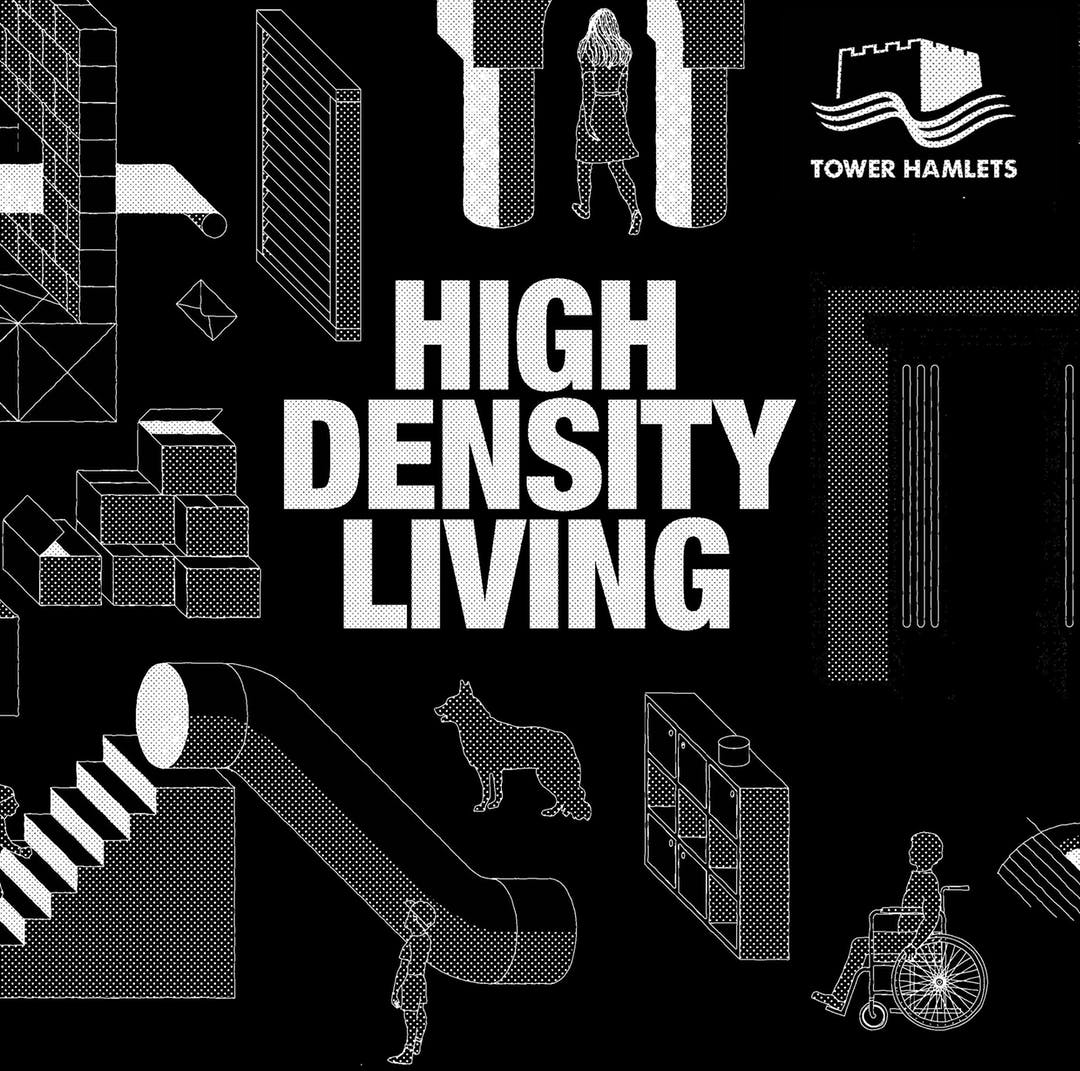 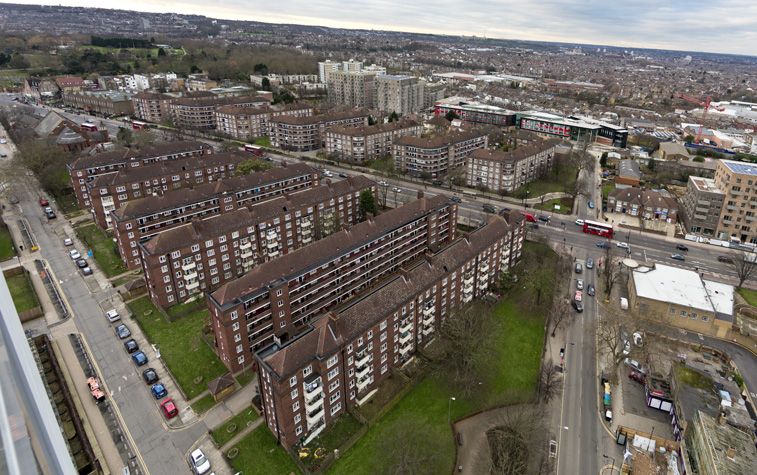