The Mayor of London commissioned LSE London research on housing density. This research data is meant to aid in the development of policies and preparation of the London Plan. Links to all of the reports can be found here.

Here you can find the snippets of the executive summary to both of the reports: 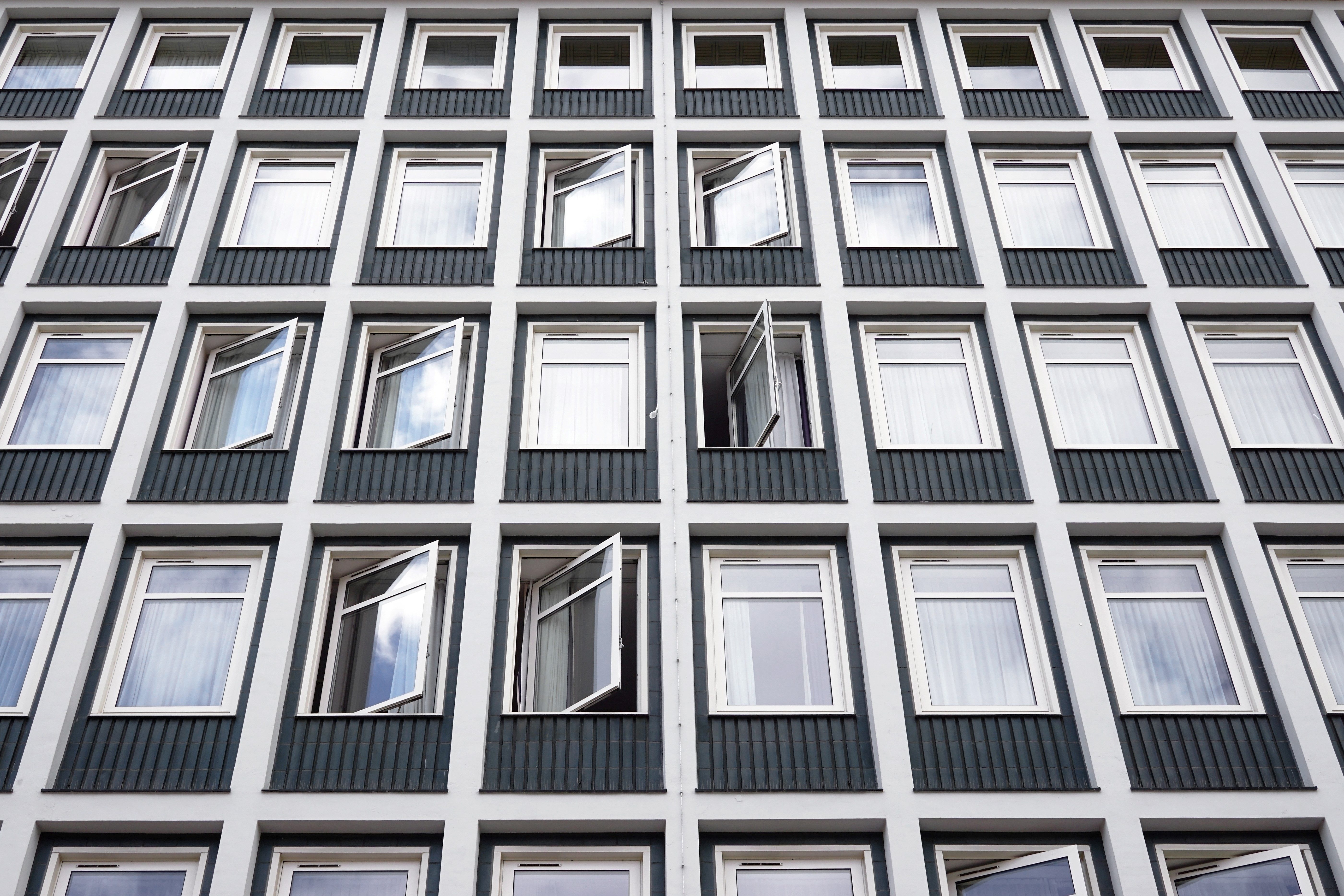 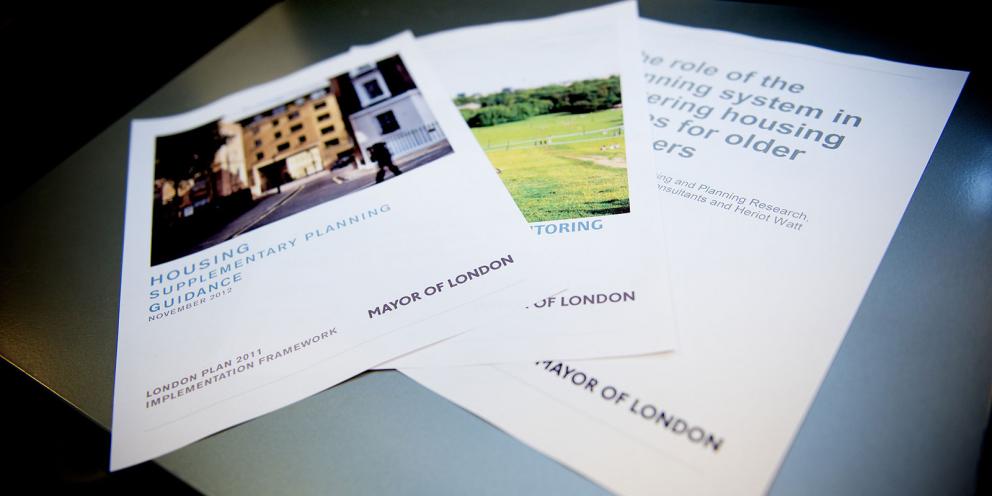 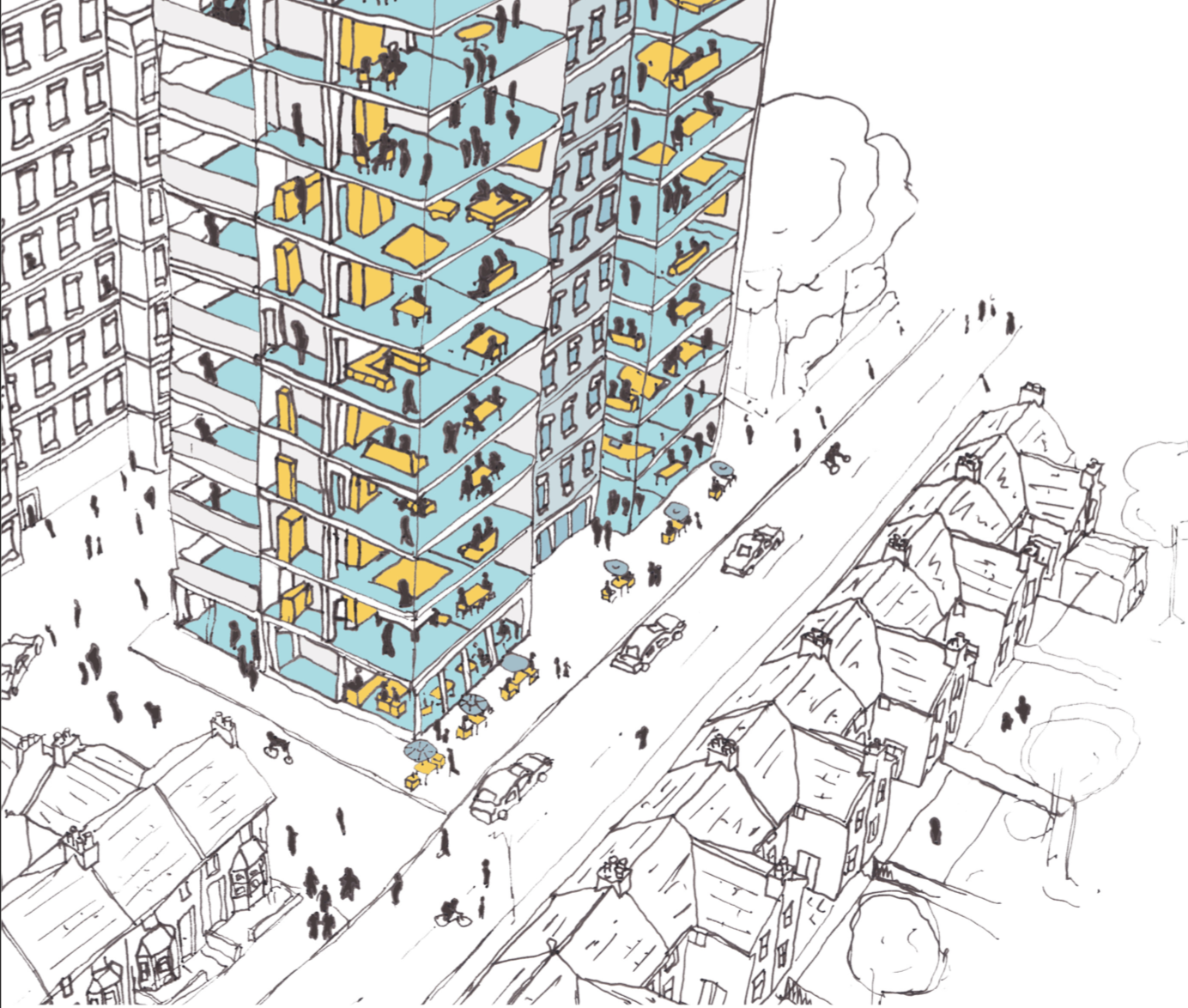