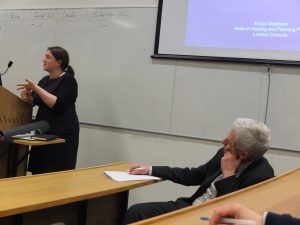 On Monday, Eloise Shepherd, Head of Housing and Planning Policy at London Councils gave a presentation on housing in London.

Shepherd began her talk by noting that there has been a steady resurgence in the private rented sector (PRS) in London with PRS stock up by 50% in some boroughs. The increasing cost of housing overall alongside a diminishing stock of socially rented housing has led to problems with affordability with rents increasing faster than earnings. The London Rents Map, designed by the GLA, shows the amplitude of the PRS in London.

According to the English Housing Survey, the overall quality of the PRS is higher than social housing. However, when the quality is dangerously poor, this is most frequently found in the PRS, which presents many challenges including difficulties of “accidental landlords” who find themselves out of their depths with respect to their responsibilities as housing providers. Additionally, many of the worst properties in the PRS are populated by tenants who are vulnerable and insecure, meaning that enforcing and reporting poor housing conditions are unlikely.

One solution to this would be licensing, which would consist in the landlords having to apply for a licence to be allowed by the council to rent their properties. Newham has already adopted this idea and all landlords are required to get a licence. This however brings with it concerns about the housing conditions and trajectories of people living in unlicensed housing as they are often people without legal documentation authorising their stay in the UK.

The PRS is also currently experiencing a democratic deficit: as social tenants and home-owners are often consulted by councils, PRS tenants fall to the cracks. This creates a problem in representation in order to address the difficulties that the tenants are experiencing.

Eloise Shepherd is Head of Housing and Planning Policy at London Councils. Before this, she was principal officer leading on housing policy at Camden Council, and prior to that worked in grant giving, with charities and in criminal justice policy. She trained for a career in housing policy with a degree in English at Cambridge, focusing on Anglo-Saxon. It is more relevant than you might think. As you will see from her presentation, she is not one of life’s graphic designers. 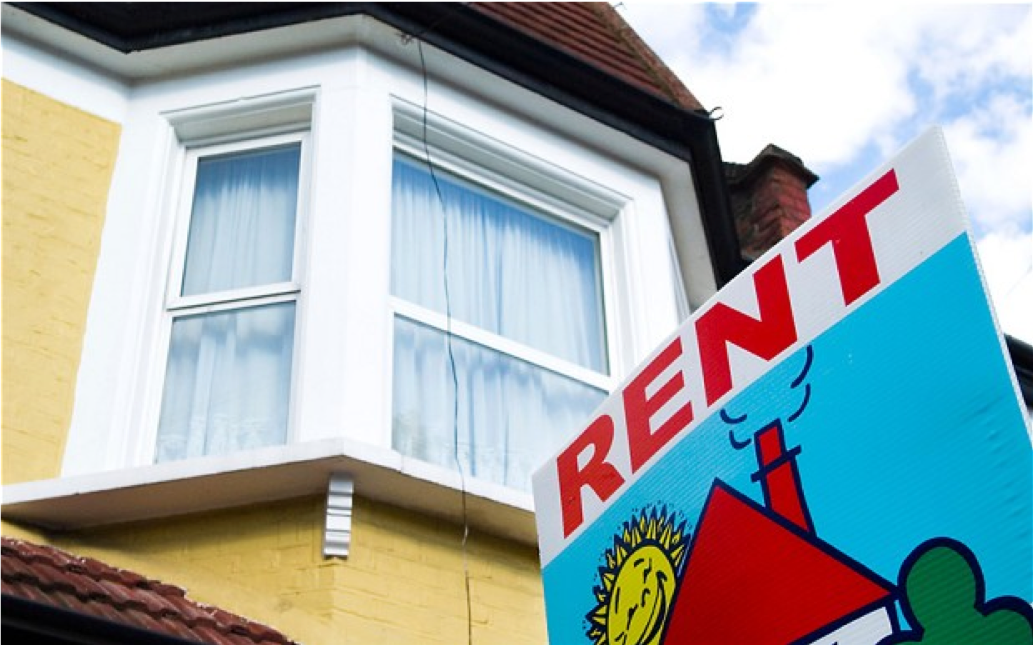 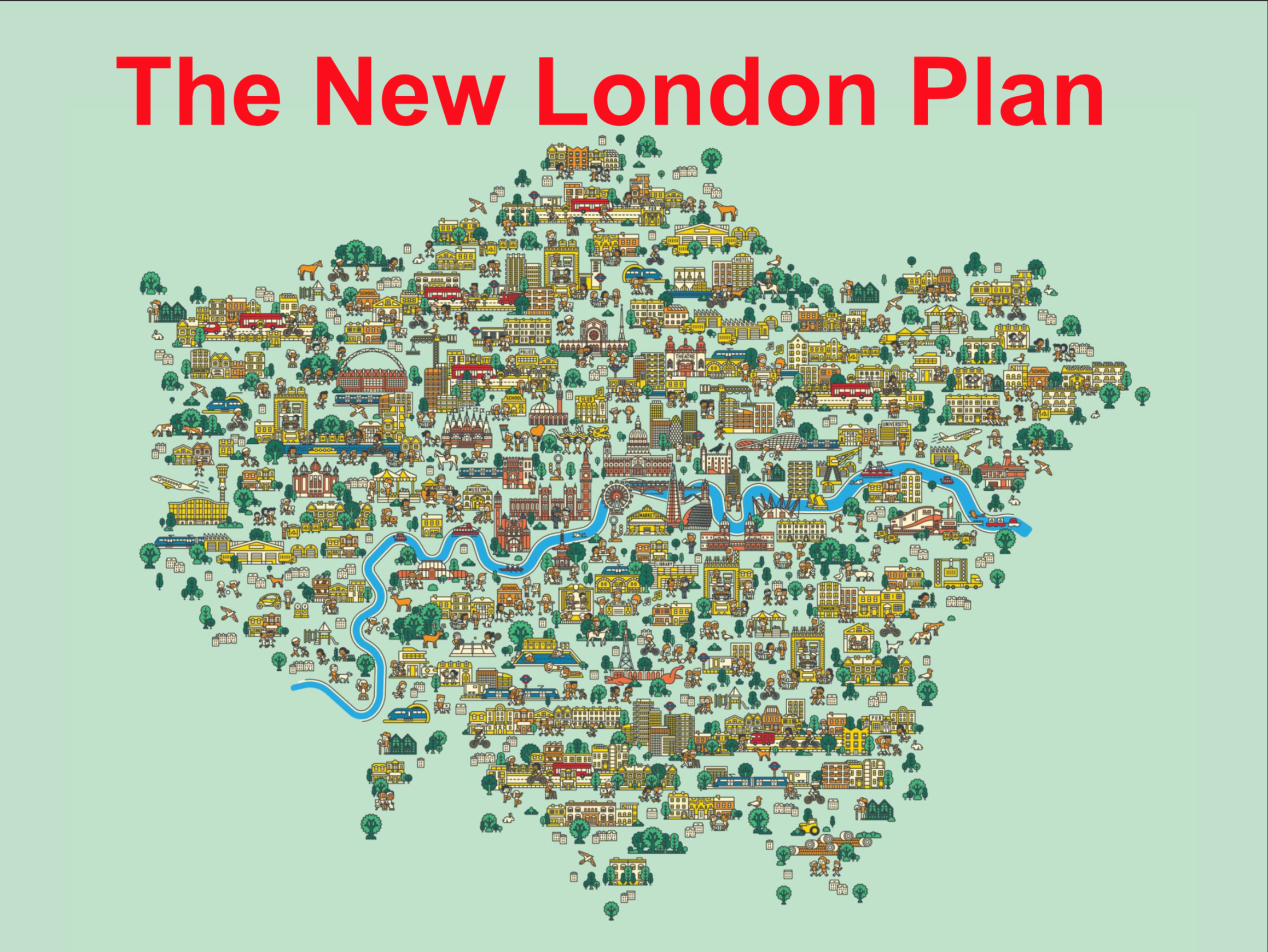 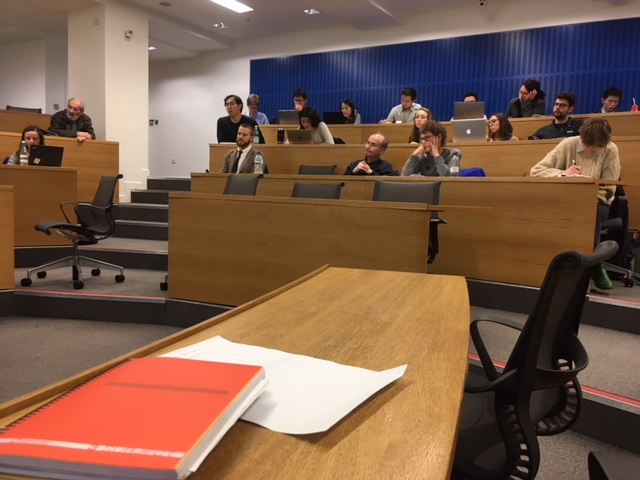