Gentrification has been a topic of considerable interest in London for decades now, but over that time the mechanisms by which it shapes the city have continually shifted. Which communities and practices are responsible for the bulk of the gentrifying, and which communities are disproportionately affected? Should we be paying more attention to new-build developments, or the growing trend in buy-to-let? How are people responding to the influx of money to their communities, and have they seen success? These were some of the topics discussed during the third event in the London Talks series, How is gentrification impacting contemporary London? 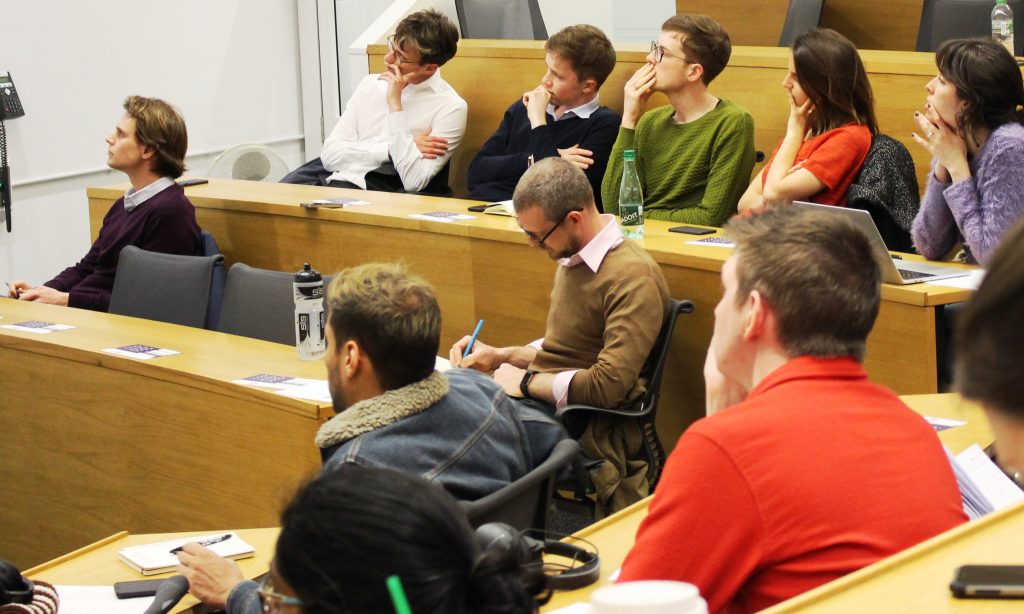 Our first speaker for the evening, Patria Román-Velázquez (Loughborough University London), drew on both her activist work as the chair of Latin Elephant and her research to describe the backlash and mobilisation against developer-led gentrification in Elephant and Castle. She led with a powerful statement, “Developer-led gentrification is the antithesis of spatial justice and will be met with resistance by those striving for social and spatial justice” and went on to describe how developer-led gentrification uses tactics such as collaborating with councillors, intimidation, and divide and rule to force unwanted change onto communities. In this process, the city becomes little more than an object of consumption as local traders and ethnic communities are displaced. In Elephant and Castle, a strong network of local organisations including traders, community activists, and students were able to band together to postpone a decision on the Elephant and Castle Shopping Centre development. While this was only a small step in a much longer battle, it required organising and mobilising and a great deal of manpower, an investment that might not be possible for other similarly pressured communities.

Antoine Paccoud (LISER) took the conversation into a more macro direction by sharing his work with Alan Mace (LSE) on buy-to-let gentrification. As the UK has shifted from a buyer’s market into a renter’s market, the way that gentrification operates has also changed. Paccoud used census data to tease out the geographical impact of this shift in tenure-type: when more people buy homes just to let them out, the ramifications and reach of gentrification have extended into outer London. As more middle-class renters are pushed out of the inner city, they move into historically overlooked neighbourhoods with urban characteristics such as distinctive heritage architecture and connections to public transit, creating gentrification in neighbourhoods that have never experienced it before.

After hearing from our two speakers, we had the chance to hear the thoughts and experiences of an audience that included academics, politicians, estate agents, and more. One of our first questions was a straightforward one: where are the communities affected by gentrification generally displaced to? While Paccoud conceded that his census data couldn’t provide a clear answer, he and other audience members found that most people were forced to move about 1-2 miles farther away from the city centre, or to housing more isolated from public transport options. The discussion then shifted to whether the growing professionalisation of landlords is a net positive or negative for renters, with audience members arguing for both positions. While some felt that professionalisation of landlord created a higher quality and more consistent experience for renters, other suggested that this is only the case when properties are managed by a non-profit entity (as is the case in many German cities) and, not a private corporate one. Finally, we discussed the distinction between development and displacement, and what a template would look like for upgrading a neighbourhood without forcing out the population that currently lives there. Our speakers pointed to the fact that neighbourhoods that are being gentrified for the first time (often tight-knit communities of ethnic minorities) are often hit by the steepest rent gaps and thus face the highest likelihood of displacement. Overall, the night was an educational and engaging look at how gentrification in London continues to reshape itself, and the substantial burden that this puts on communities who wish to determine their own fates. 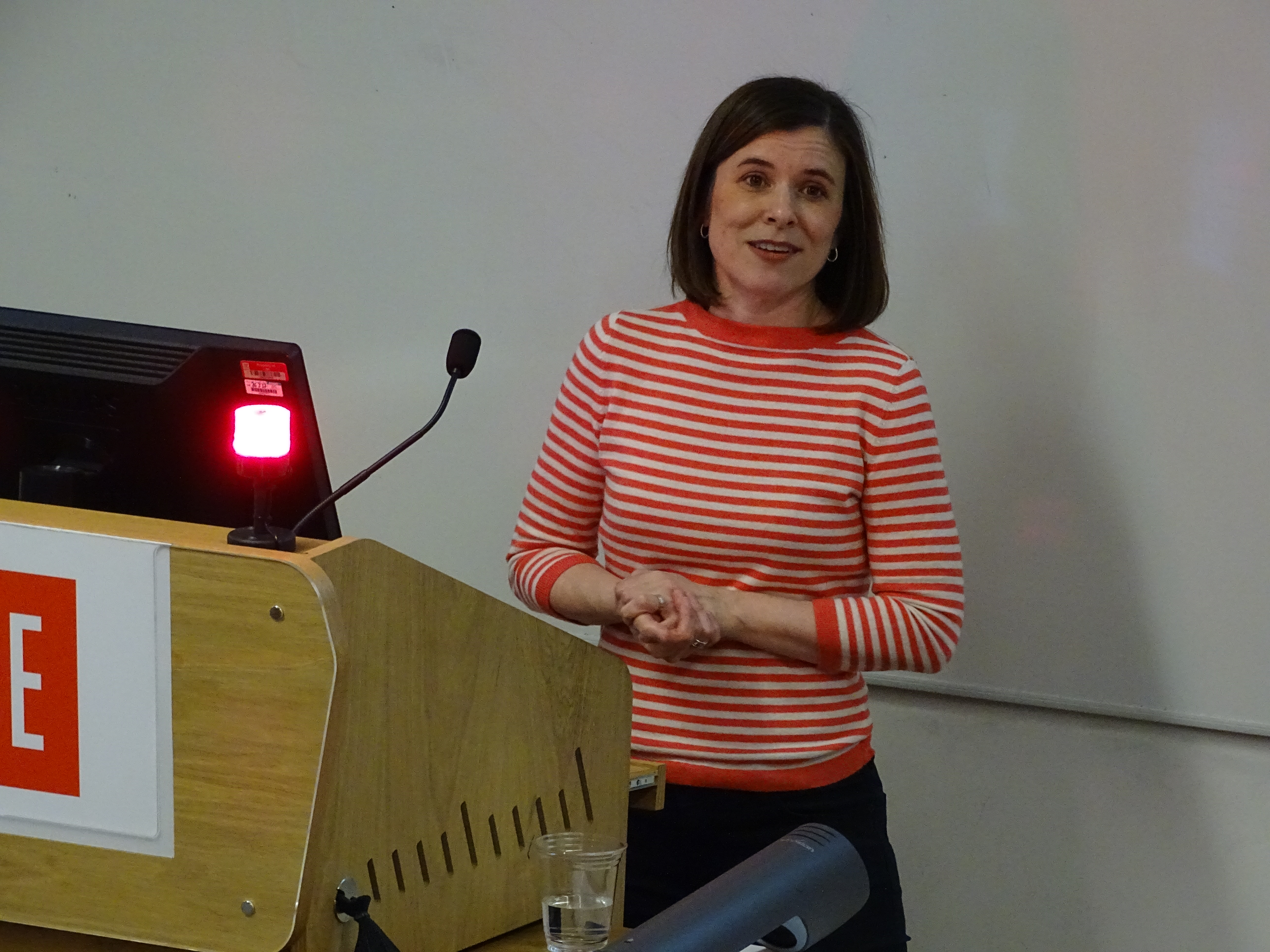 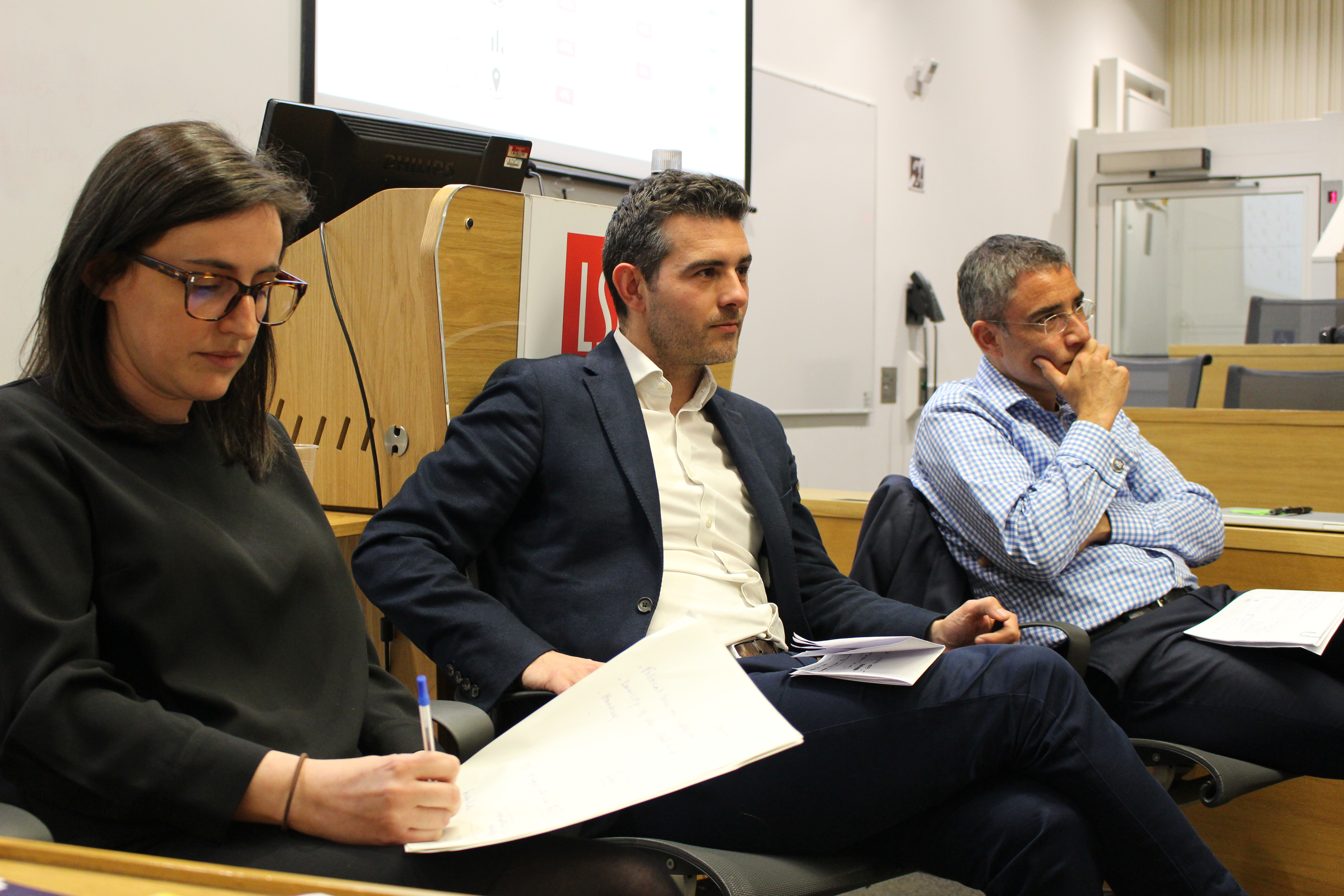 What type of growth should we be aiming for?