There is a palpable sense that alternative housing options (including self-build, co-housing, live-work, community land trusts and sustainable building technologies) are gaining momentum in London. Increased interest is evident at both policy and popular levels (see previous blog about this topic here). At the very least, there is increasing recognition that much of the supply being produced through the traditional housing market, although necessary, is not the ‘right’ kind of housing for many people.

As in the past, this wave of interest in alternative housing forms and typologies could be fleeting: a response to wider economic and environmental pressures that may soon lose steam. Many believe, however, that this interest could—if handled appropriately—lead to a fundamental shift in how housing is conceived, produced and lived in. At a roundtable discussion we hosted at LSE on 14 January, housing practitioners, architects, urban scholars and residents set out to identify what the main challenges and opportunities are for capitalising on this momentum and ensuring that alternative housing forms have a long-term impact on the housing supply crisis.

First, there was a need to ‘clear the air’ about what is meant by alternative, as its historic association with radical or ‘hippie’ lifestyles can often obscure other forces driving the sector. These include concerns about affordability, sustainability, community building and the environment. As a broad umbrella term, it can also leave out popular practices like home-based work that, despite their prevalence, remain under the mainstream radar. Two words were offered as potentially more accurate and inclusive options:

It is difficult to reconcile the collective ethos of disruptive housing with the individualistic paradigm of traditional homeownership that more directly underlies complementarity. In places like Australia (where 80% of new housing is self-build) and Almere, the Netherlands (where much of its new housing is custom-built) self-build is seen as a way to widen mainstream delivery options to individual homeowners; there is no element of cooperative living. This resonates with current UK government initiatives to bolster custom-build as a way of creating new sub-markets and enlarging opportunities for smaller, more ethical housing developers.

Some participants said that alternative housing could encompass both collective and individualistic approaches if viewed through the lens of choice. Custom build, for instance, met an unfulfilled demand for more choice in the commissioning of one’s own home. As with cars, offering consumers a wider range of options could lead to economies of scale and reduce development risk, building costs and time.

The group agreed that there was a critical lack of knowledge about the process of designing and producing innovative housing. Some local authorities were supportive in the past, but have little institutional memory upon what and how to build. And individuals, groups and communities with experience of successful development of alternative housing forms (including the importance of including long-term affordability and robust social infrastructure into design) need to find ways to pass on their knowledge. In one participants’ words, it requires ‘a conveyor belt of people who are interested and can maintain the momentum and enthusiasm’ for the movement to really continue. If knowledge about process and housing innovation spreads to a wider consumer and local enabler/regulator base, then the market may adapt; politicians may get on board, further legitimising it; and people’s views of what is possible may eventually shift.

There was some contention about whether ‘live-work’, or the concept of housing that facilitates home-based work, could truly be considered alternative housing. It was ultimately agreed that as a typology that is not yet available through traditional market avenues, it does fulfil the criteria of complementarity discussed above. One major barrier to developing a larger supply of this kind of housing—which can easily be changed—is the mono-functional planning and land-use classification system, which requires a distinction between live and work. In particular those who officially designate part of the dwelling as a workspace must pay two tax rates.

Would-be developers of alternative housing have to grapple with the fundamental issue of land-values: in London the cost of land accounts for 50-60% of the cost of a new home (whereas in places like Amsterdam and Germany, where custom build is viable, it’s more like 20-30%). Except perhaps with tiny plots (which planners are not bringing forward), smaller community-based groups are generally at a disadvantage when competing with big developers for land. In addition, public landowners are usually constrained by the requirement to seek ‘best value’ when disposing of land. Some ideas and solutions tabled in this context were:

So, what is the goal?

The common ambition expressed is the need to increase alternative housing supply by adding possibilities so that people recognise that they do have a choice. This desire to grow, it was argued, should be seen as complementary rather than contrary to the current housing offer. For the sector to be viable and attract finance in some of the ways outlined above, it needs to take a positive view about the future, capitalise on what is already there and create a new market segment rather than trying to remake the existing one. Thus additionality can be achieved through measures like the intensification and densification of the suburbs, the creation of garden cities, an increase in the supply of private rented housing, more access (modest) to sources of land not otherwise available or suitable for mainstream developmentand better use of existing buildings.

Interestingly, even architects agreed that design, typologies and technology are not the long-term answers to the problem. We need to think about what keeps people (irrespective of their personal circumstances) from building or living in the types of housing they want or need. We need to educate both consumers and producers; only when there is a critical mass of innovative housing will people start to feel it is realistic for them. Ultimately, however, no amount of interest in or support for the alternative can make a substantial difference to supply unless land can be made available at a price that makes development viable.

Finally, as well as improving supply, we must address demand-side issues like affordability and ownership. In thinking about the goals and mechanisms for achieving alternative housing (both in their disruptive and complementary/ additional forms) we must return to the crucial question facing us and future generations: ‘can we keep living the way we are, given the current market and environmental conditions? ‘ 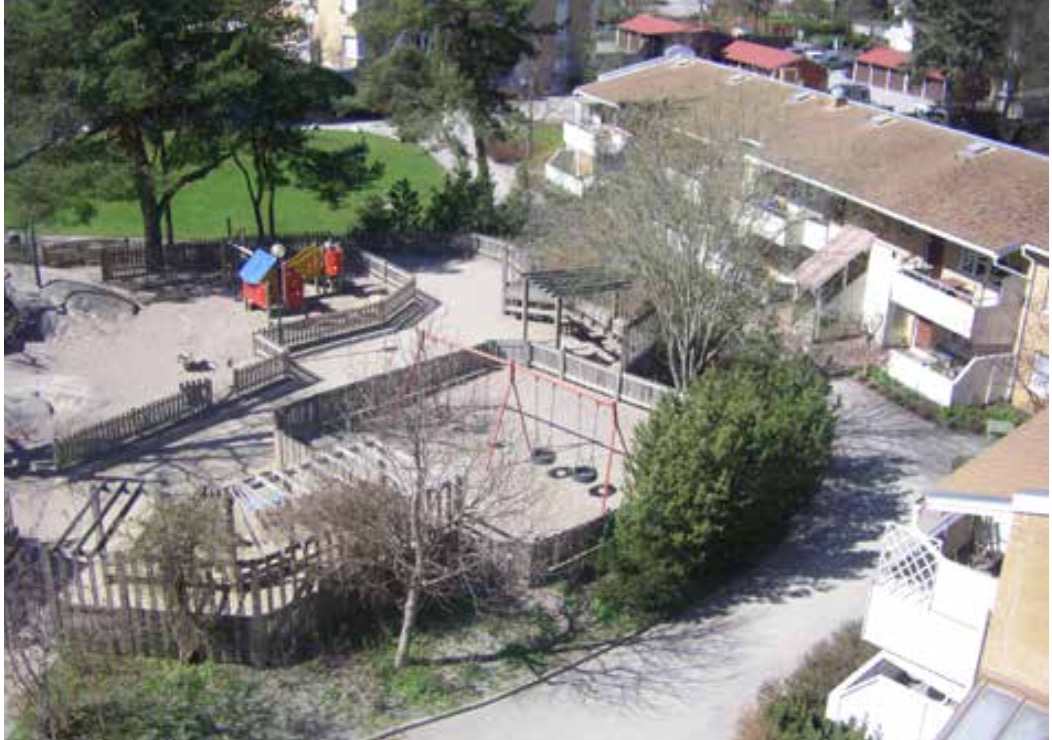 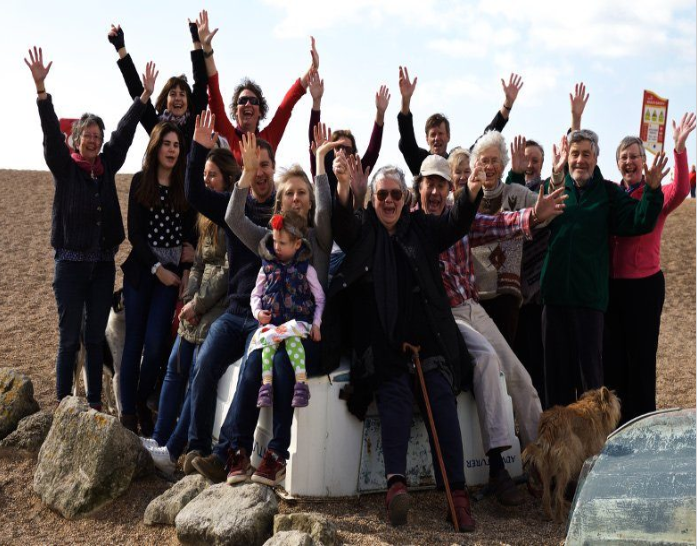 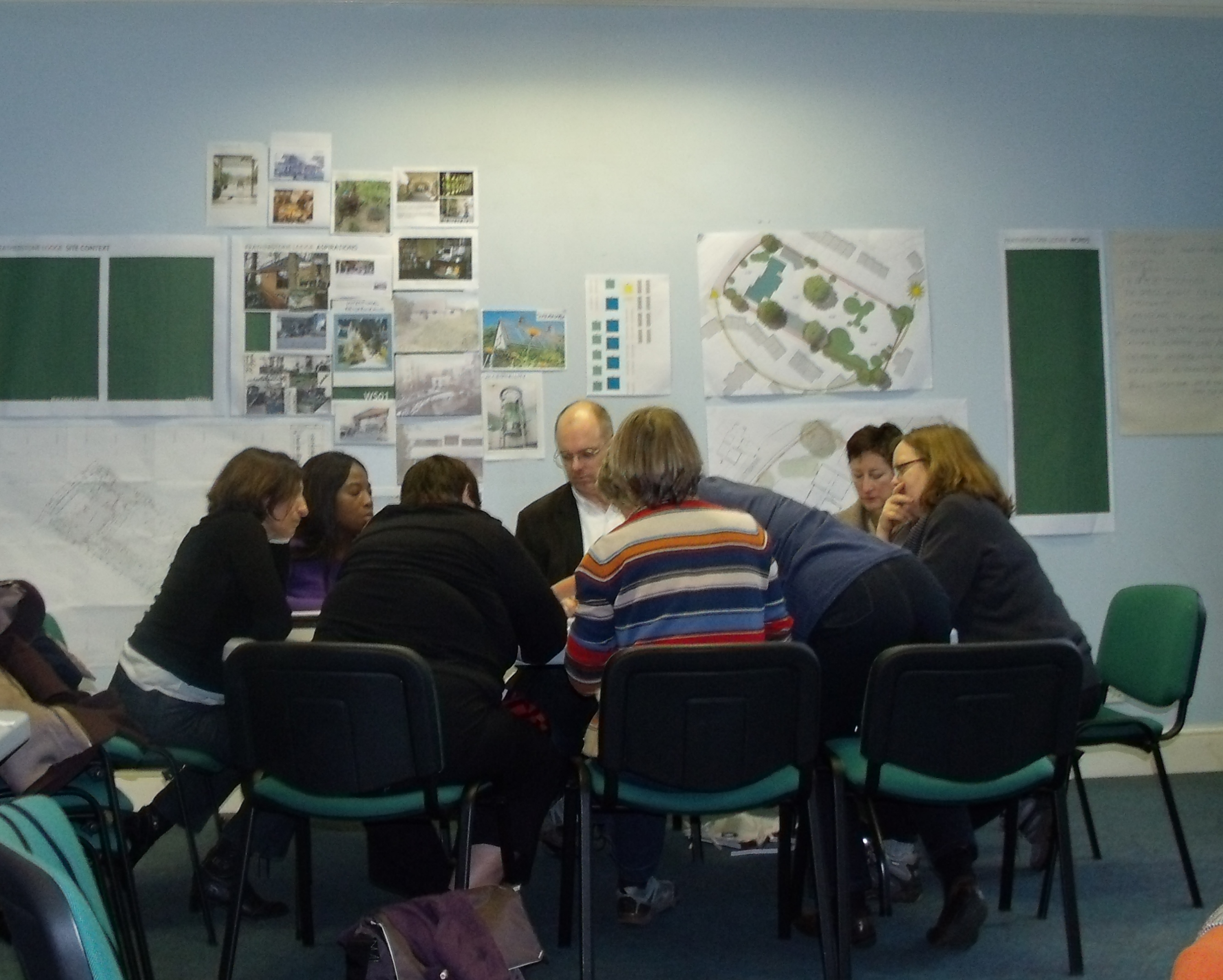 ESRC seminar series explores the lessons and potential of co-housing 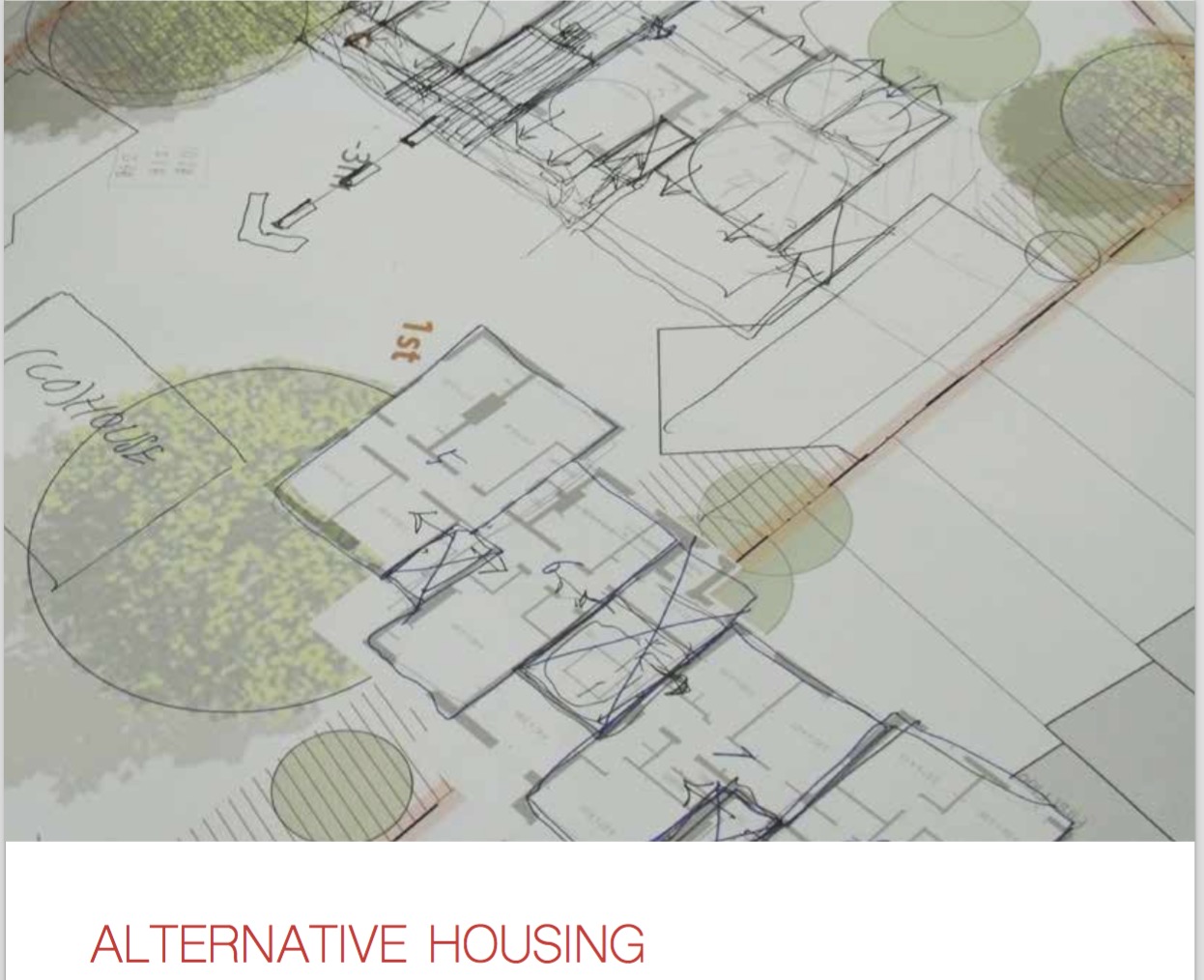