Green belt had already been discussed in earlier sessions including when the relationship between London and the wider region was considered. This session was focused on Policies G2 and G3 in the new London Plan which refer directly to green belt and to Metropolitan Open Land (MOL).

The session opened with a GLA official making the best they could of defending an indefensible position. The Mayor has gone beyond the Government’s position on green belt by refusing to consider any loss of green belt while being positive about adding to it. This is inconsistent with higher government policy in several ways. National policy allows for loss of some green belt in exceptional circumstances. The Government has made it clear that it is the Borough’s responsibility to review their own green belt, not the Mayor’s. Yet in the new London Plan it states that the Mayor will not support any proposed de-designation of green belt. The official was left seeking to explain how the Mayor could refuse to support the outcome of Borough reviews of green belt while not exceeding his powers. The argument was not convincing, and the inspector was generous in letting the matter rest. We must expect to see the position challenged in the Inspector’s report.

Seeking to rule out green belt reviews is not simply a matter of London politics, of the Mayor seeking to override the boroughs. The position on the green belt reflects criticism of other parts of the Plan – that it simply refuses to engage with reality. The Plan fails to address consistent past failure to deliver planned housing numbers by asking what we need to do differently. Similarly, the approach in the Plan fails to address the reality that every year parts of the green belt and of Metropolitan Open Land are lost to development. As this will continue to be the case, better to ask how best to plan for this rather than to deny it will happen. Here groups in favour of the Mayor’s position on green belt and those opposed could – briefly – find some common ground. Neither want to see piecemeal de-designation of green belt.

Boroughs as well as developers were in the room to argue for a positive role for the Mayor in coordinating rather than seeking to frustrate borough’s green belt reviews. Outer London boroughs argued that to deliver on greatly increased housing numbers they must be able to review their green belt, as permitted by government, without the threat of blocking by the Mayor. Both Enfield and Redbridge referenced the trade-offs that maintaining all green belt involve; including social equity issues (green belt policy tends to favour better off suburban residents), and concerns for the provision of sufficient employment land.

The Outer London Borough’s willingness to face the politically difficult task of green belt review was supported by Inner London community groups who feel they have had to take an undue share of the burden of providing new housing for London. Here the distinction between green belt and MOL is important. There is far less MOL than green belt and while all green belt is in the suburbs of Outer London, much MOL provides valuable open space to Inner London residents. The Mayor’s blanket approach to the two treats them the same. Yet, as we know that both are reduced by small amounts annually a strong case can be made for allowing a more flexible approach to green belt precisely to take pressure off MOL. At the examination MOL received relatively little attention, perhaps because here most people could agree with the Mayor’s strong defence of MOL.

Green belt divides opinion and tends to lead to polarised arguments. Although the discussion was open there was no suggestion that the Mayor would moderate his position on green belt, which continues to be a remarkably durable planning policy. 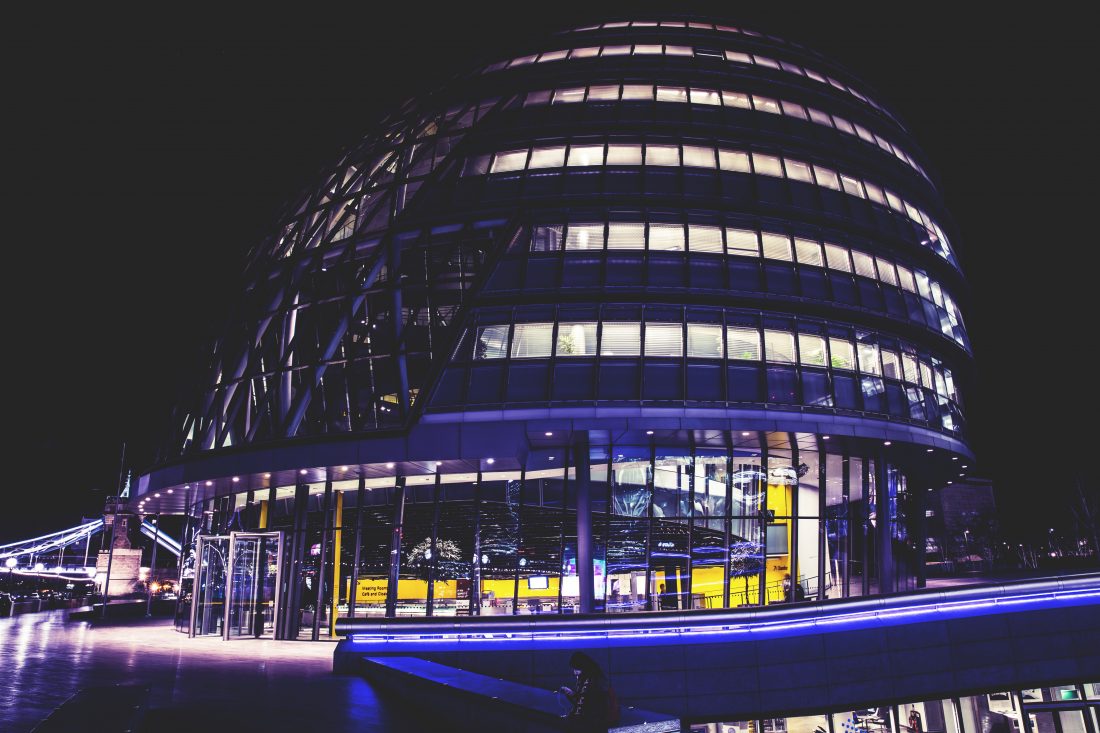 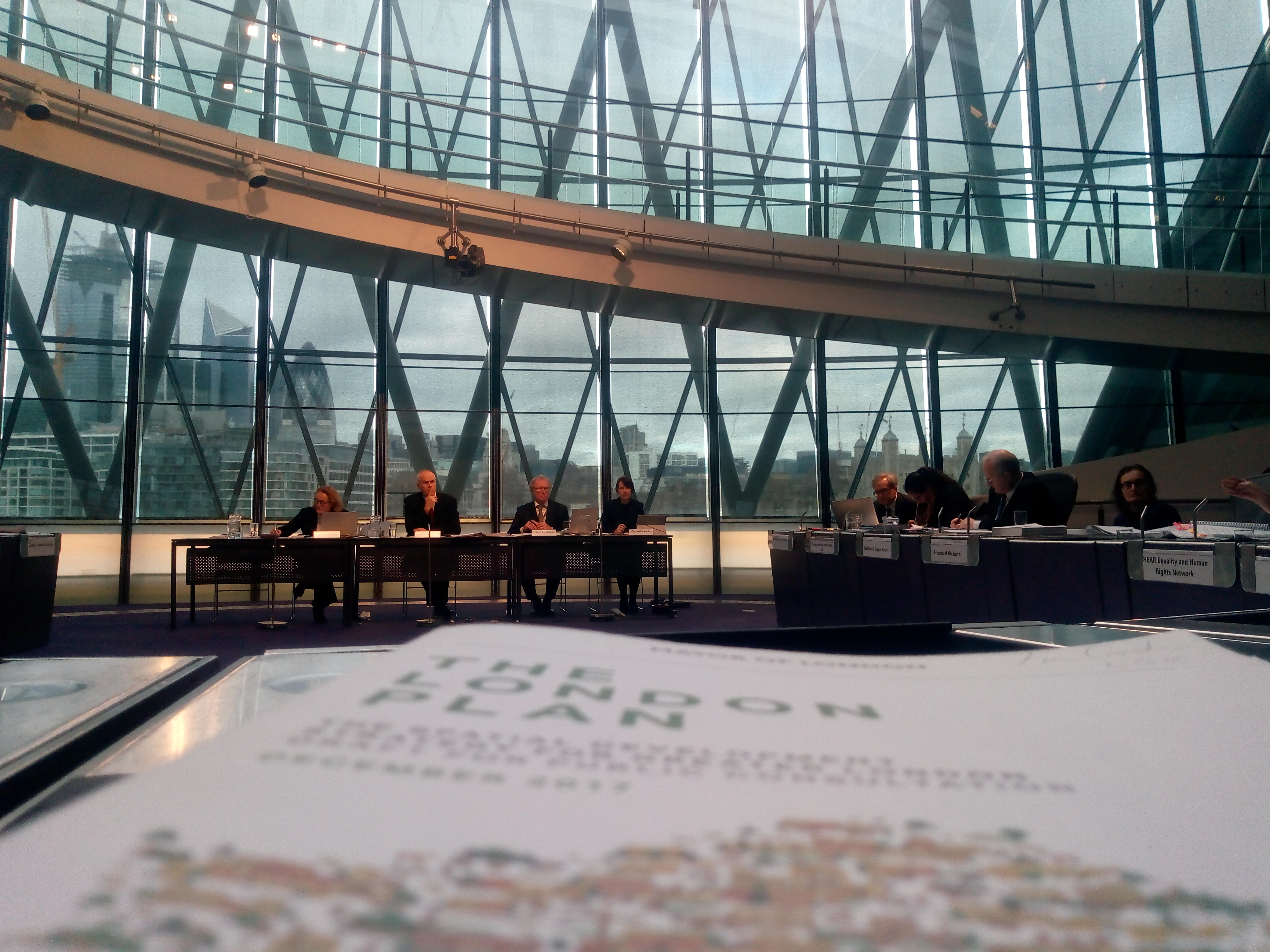 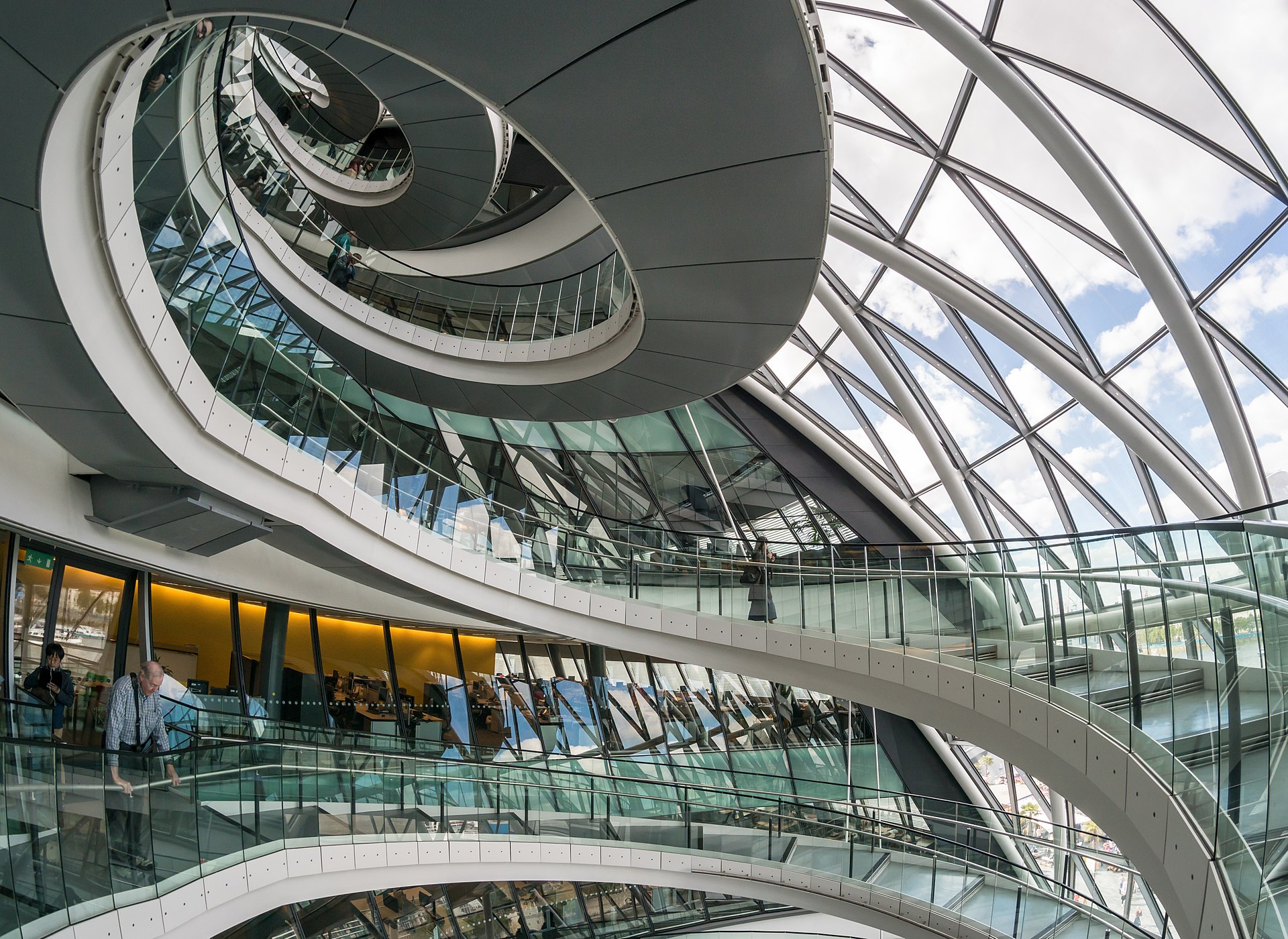 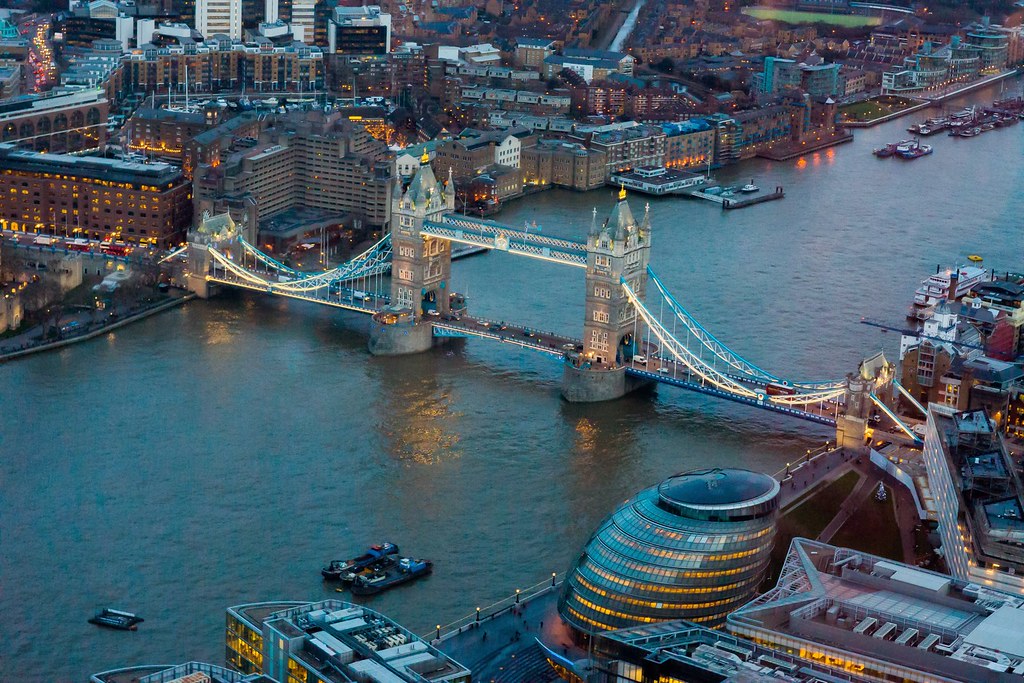