A group of academics from LSE and other housing experts, hosted by LSE London, met in February to write a response to the Mayor of London’s draft plan to increase the supply of housing in the city. They argue that the plan lacks ‘a real strategy for bringing about the genuinely radical change’ needed to accommodate the number of households expected to form over the next decade – estimated at more than 50,000 per annum.

Click here to read the press release for the response on LSE’s News and Media page.

Posted In: In the News | New Housing and the London Plan | Recent News | Uncategorized

Is alternative housing part of the solution to London’s housing supply crisis? 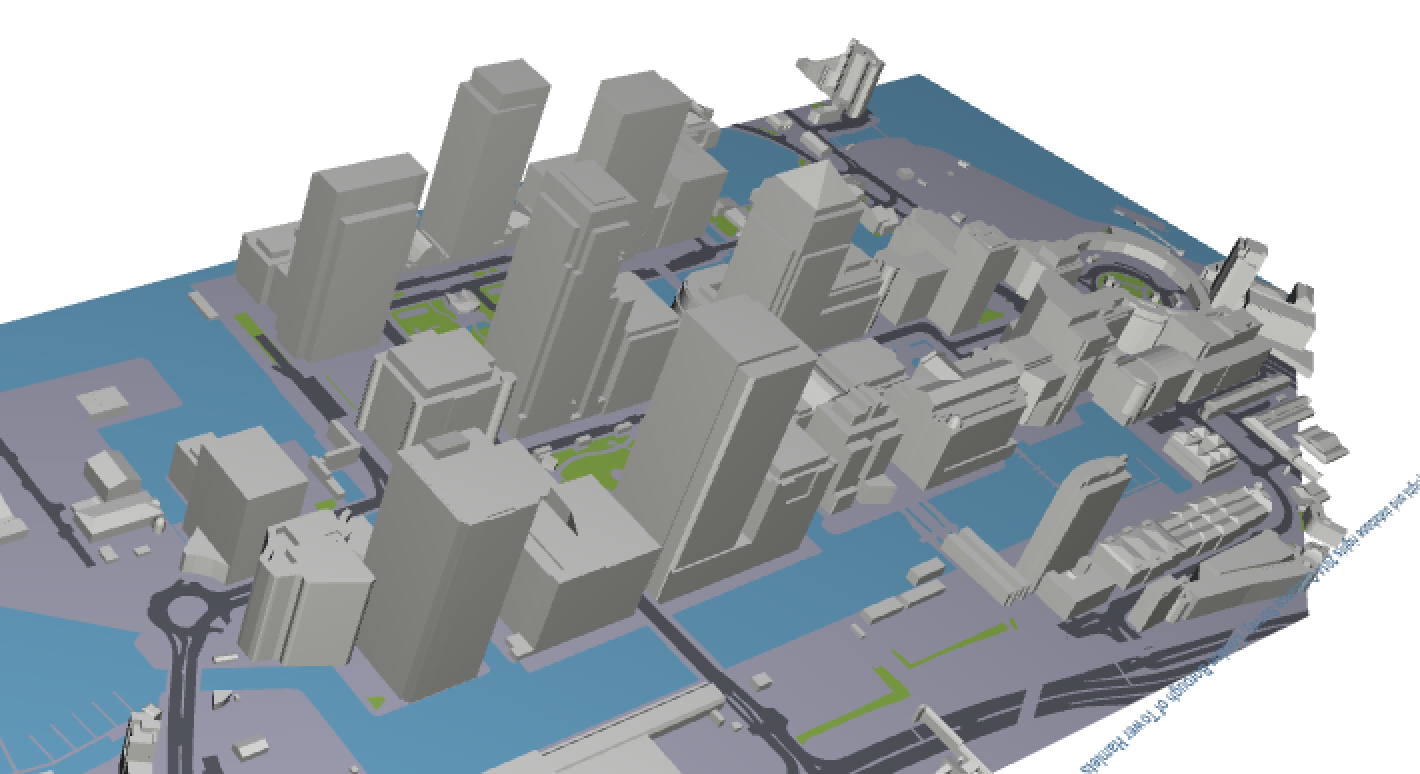 Planning and housing – why the continuing tensions?