First published by CaCHE, in this blog Prof Christine Whitehead and Prof Geoff Meen reflect on the recent report, Meeting Housing Demand, from the House of Lords Built Environment Committee.

On the 10th January the House of Lords Built Environment Committee published its report Meeting Housing Demand. This contributes to a list of reports in recent years designed to address the UK’s long-standing housing problems, including a report published less than six years ago by the House of Lords’ own Economic Affairs Committee[1]. But in the interim can we claim that the debate has moved forward?

On the face of it, Meeting Housing Demand reiterates past recommendations. To summarise, we have a perceived housing shortage reflected in worsening affordability, measured by rising house prices relative to earnings. The solution to the problem is, therefore, to build more homes and this requires reforms to the planning system, more resources for local authority planning departments, a reversal of the decline in SME builders, addressing skills shortages and the encouragement of a more diverse workforce, an expansion of social housing, more homes suitable for an ageing population, the promotion of modern methods of construction and higher quality standards given widespread dissatisfaction with new homes by consumers. This is familiar territory, although the greater emphasis on better design and the environment is, perhaps, rather newer and reflects the direction of policy.

We have long argued that price to earnings ratios are an inadequate indicator of affordability.  The reasons are explored in detail in our recent book[2] but, amongst the many deficiencies, changes in the ratio strongly reflect changes in monetary policy and financial markets as much as physical shortages. At low interest rates and with readily available mortgage credit, households can afford more housing and this is reflected in prices. Furthermore, low interest rates encourage a movement away from financial assets and towards greater investment in housing. It is inconceivable that, in a low interest rate environment, changes in housing supply alone could significantly improve affordability in the short term.

None of this is to argue that there is no shortage (other better indicators of affordability also tell a dismal story). Substantial improvements in long-run new supply are absolutely necessary. The question is rather whether an expansion in new supply should be the only focus or whether more attention needs to be paid to the use of the existing stock and housing demand more generally – the other side of the coin. The report’s title Meeting Housing Demand suggests that demand is ‘fixed’ and supply should be adjusted to meet this demand. But demand responds strongly to changes in income and monetary policy. The problem is that monetary and also fiscal policies are directed primarily towards other macroeconomic objectives, but the indirect effects of wider macroeconomic policy on housing are quantitatively more important than the direct effect of housing policies and are often inconsistent with improving housing affordability. To emphasise the point, it is demand (in addition to supply) rather than need that drives affordability and a failure to recognise the impact of macroeconomic policy places implausible pressures on supply.

Important as they are, high demand is not only a result of macroeconomic policies. Demand responds strongly to growth in national income and the greater this responsiveness, the more house prices increase as the economy grows. The conventional explanation is that the underlying demand for space and other housing characteristics are highly responsive to income changes. An additional recent, but under-researched, line of enquiry concentrates on the extent to which home ownership is influenced by social norms. This stresses the relative position of a household in a social hierarchy where housing decisions are influenced by consumption relative to that of a peer group. A consequence is that the aggregate responsiveness of demand to an income rise is higher.

One of the biggest issues regarding the use of the existing stock is intergenerational inequality and the extent to which older households do not downsize enabling more family households to be better accommodated. Here fiscal policy has had more impact. The report suggests that increasing the supply of accommodation suitable for older households can alleviate the problem. But moving costs include significant taxation, while property taxes have nowhere near kept pace with house price inflation; inheritance taxes favour owner-occupiers; as does the fact that capital gains are not taxed. All these factors incentivise increased housing consumption among those already well housed. Again, new build appropriate for older households may be a desirable objective (although relative house price changes suggest people often do not like what is being provided) but it cannot do much while the tax incentives to maintain consumption are so high.

Furthermore, it is a pity that the Built Environment Committee in its first housing report has concentrated so much on new build numbers.  It would have been good to see them reflect more on the mechanisms for building not just housing units but better, more integrated, communities in the light of experience during the pandemic, as reflected in the Archbishop of Canterbury’s Housing Commission Report[3].  Fundamentally, we need a coherent long-term housing strategy rather than a concentration on simply increasing numbers.

Prof Christine Whitehead is Emeritus Professor of Housing Economics at LSE and Prof Geoff Meen is Co-Investigator for the UK Collaborative Centre for Housing Evidence and Professor Emeritus in Applied Economics at the University of Reading.

[1] The authors were Specialist Advisors to this earlier committee.

Professor Geoff Meen is Co-Investigator for the UK Collaborative Centre for Housing Evidence (CaCHE) and is co-leader of CaCHE Economy theme. He is specialising in the spatial aspects of housing markets, notably the high degree of diversity that exists, both locally within cities and between regions. 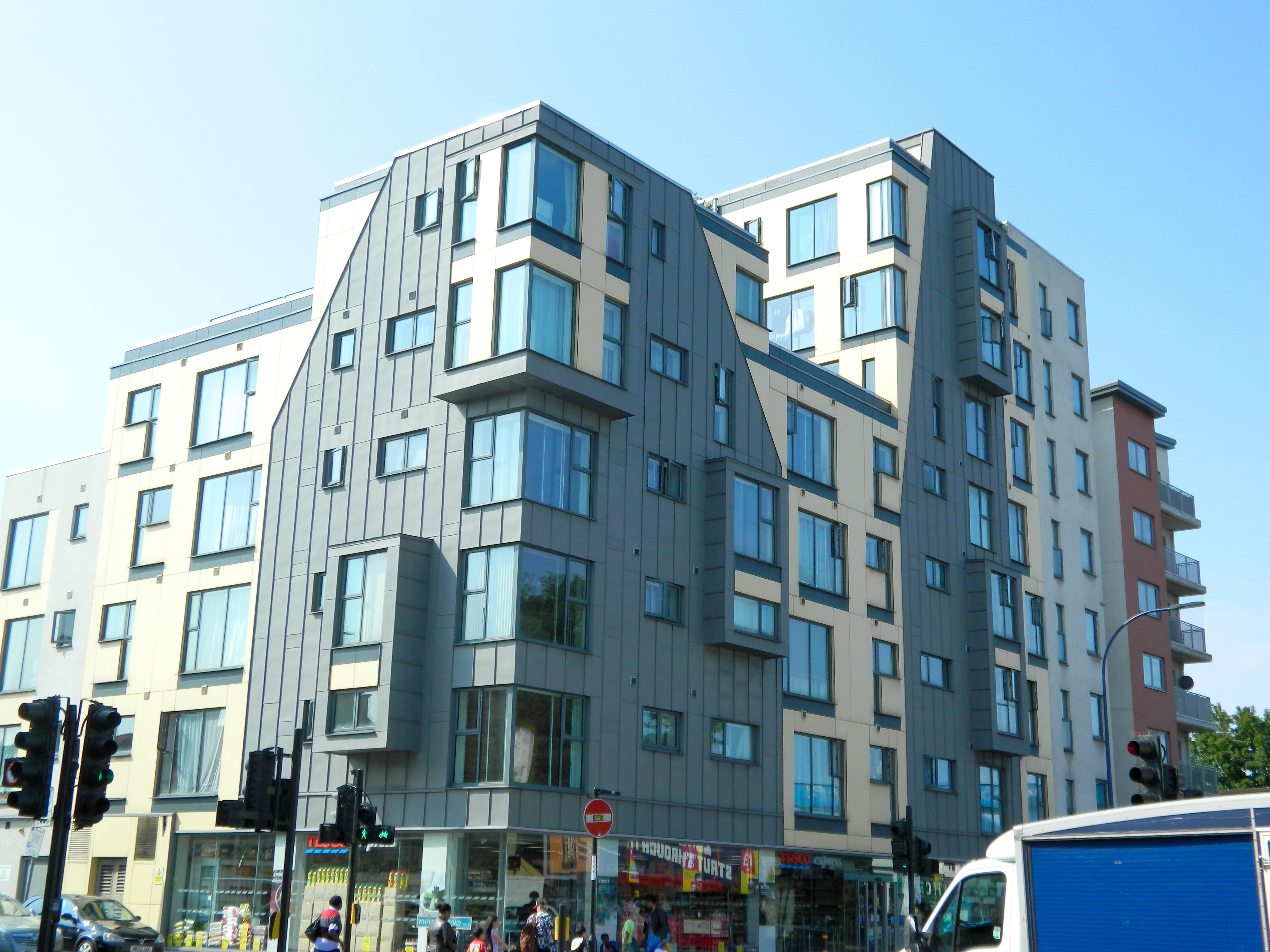 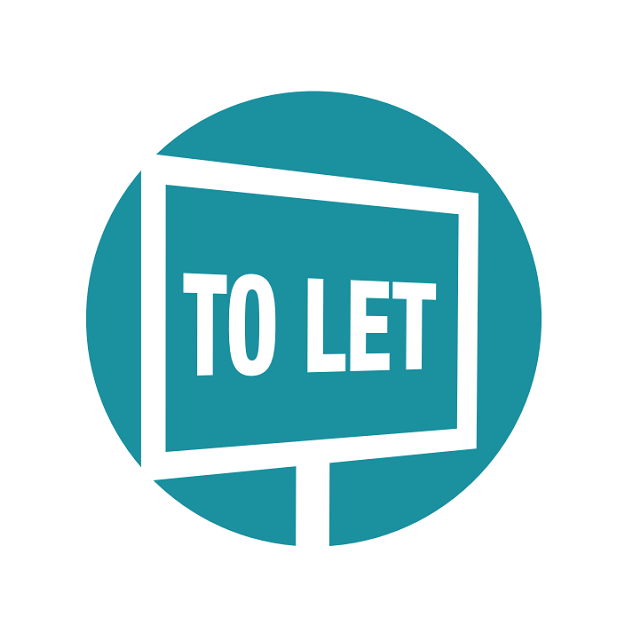 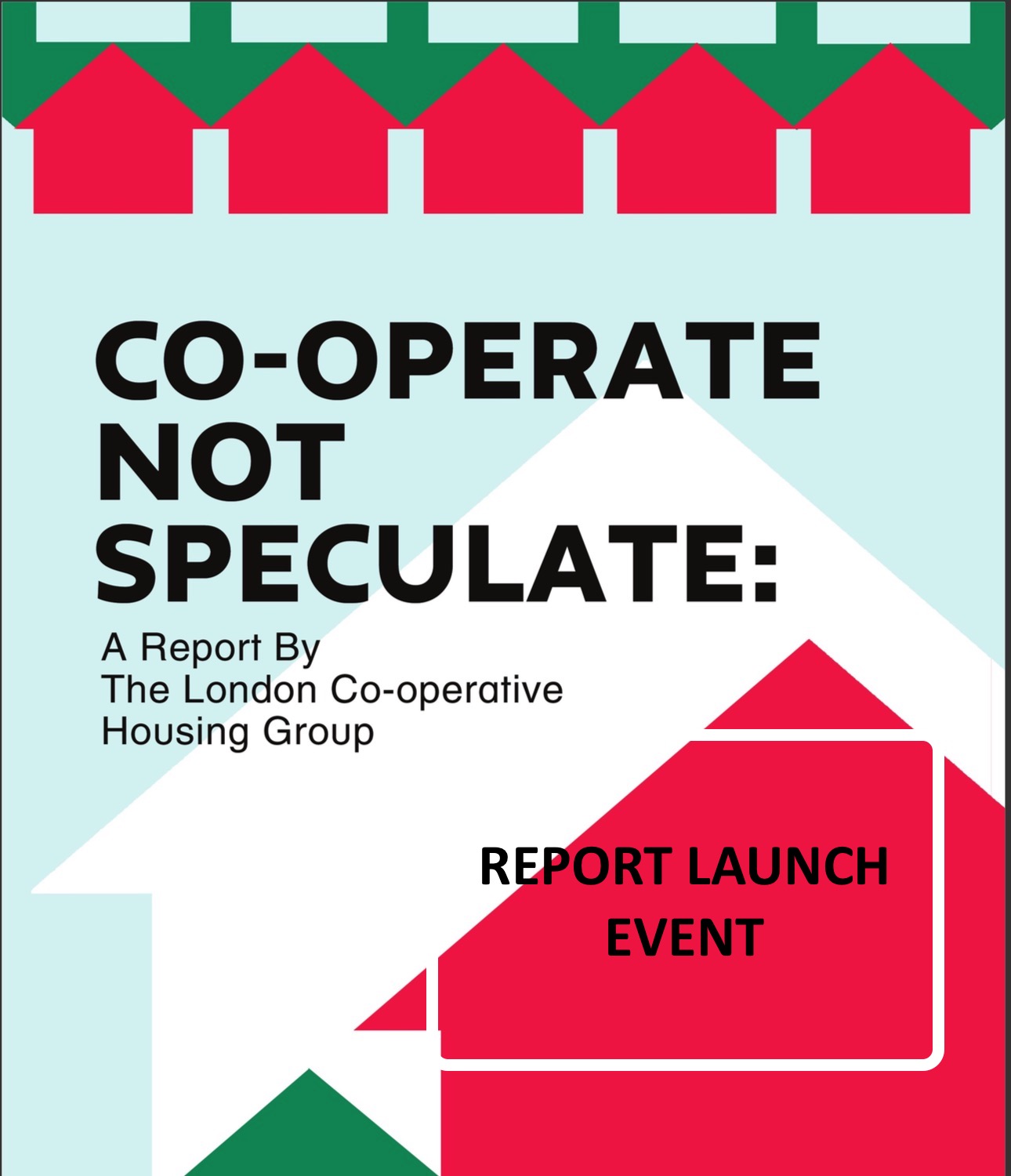