Just as banks create money when they make loans, planners create wealth when they bestow planning permission. In aggregate terms, this increase in land value is enormous. It is currently taxed implicitly through planning contributions, and sometimes ineffectively through capital gains tax, but are there ways to use this land value more transparently and efficiently to benefit our towns and cities? LSE London invited 30 stakeholders with a range of interests to discuss the question at a round table on Thursday 16th January 2020.

Speakers Dr Nicholas Falk (URBED Trust) and Prof Paul Cheshire (LSE) put forward strong cases for fundamental changes in policy. Prof Cheshire argued that the current system was both inadequate and inefficient and should be replaced by a Land Development Charge of say 20% of the market value of all residential development. Such a charge, he said, could raise more than double the current take from council tax if the government were to hit its target of building 300,000 new dwellings per annum. The new funding, he argued, should be hypothecated to offset the local costs of development; to provide necessary infrastructure; to fund new social housing; and to incentivise building in areas where demand is greatest. He also stressed the benefits of development corporations for large cross–border mixed-use projects.

Dr Falk started by emphasising that large–scale infrastructure investment is essential for enabling urban development at scale and set out a number of proposals for using increases in land values to provide the necessary funding, especially in the wider South East. He commended approaches that have worked well in other countries including innovative spatial planning and land assembly; funding through, e.g. development land charges, land value rating and more general property tax reform; and new infrastructure-specific institutions such as Community Investment Banks, Municipal Investment Corporations and development land trusts. Finally, he said the government should identify an appropriate site where transport investment is planned—such as for example the area around Oxford Station, as it is fairly manageable and large (200 acres of underused land)—so that the approach could be tested.

The roundtable participants agreed that it would be highly desirable to have a more coherent and transparent approach to capturing unearned land value increases. Much of the debate concentrated on the practical difficulties of achieving change and whether the specific proposals were appropriate. Participants familiar with the politics of the issue pointed out how difficult it would be to implement such far-reaching changes and said transitional arrangements would be essential (and might have to last for decades). A number cautioned against eliminating S106, which notwithstanding its shortcomings had been a reliable provider of affordable housing and infrastructure over many years.

Participants accepted that Prof Cheshire’s proposal of a flat tax on market value had the virtue of simplicity but said that even a tax of 20% would stop much development because of the great variation in increases in values across the country. Prof Cheshire, however, pointed out that since the proposed Land Development Charge had neither transactions costs nor added to development risk in the way S106 did, it could never stop development viable with an S106 provided the rate was appropriately set. Some pointed out that market values did not capture many social and strategic benefits, and suggested that enabling all the funds to be spent locally would concentrate benefits even more strongly in the South.

Questions were raised about the politics of the proposed changes. Would central government (and particularly the Treasury) really allow all the money to be hypothecated in the way suggested? How would the transition be managed, especially given the likelihood of legal challenge? Would it ever be possible to achieve the necessary cross-party political commitment?

There was far more agreement about the potential for using the development corporation model, which does not try to estimate future values but rather enables value increases over time to be collected through ownership of the land. In the UK, this worked admirably in the past. Perhaps, more importantly, there are large numbers of successful modern examples across countries involving a range of different innovative structures. But there are three main issues to overcome. First, the land must be acquired — at prices which exclude most if not all hope value. Second, the investments must be both profitable in themselves and generate additional value because of the concentration of resources. Finally, the government must permit the benefits to remain with the corporation, so the process of good growth can be maintained.

Perhaps inevitably the discussion raised as many questions as it answered, and 90 minutes was never going to be enough time to achieve consensus on the best way forward, or indeed on the desirability of fundamental change. There was general agreement that Dr Falk’s suggestion of a test case should be further explored — and that the recent election had opened up a window of opportunity. The lively discussion last week demonstrated that economists must partner with politicians and other professionals if there is to be any chance of success. 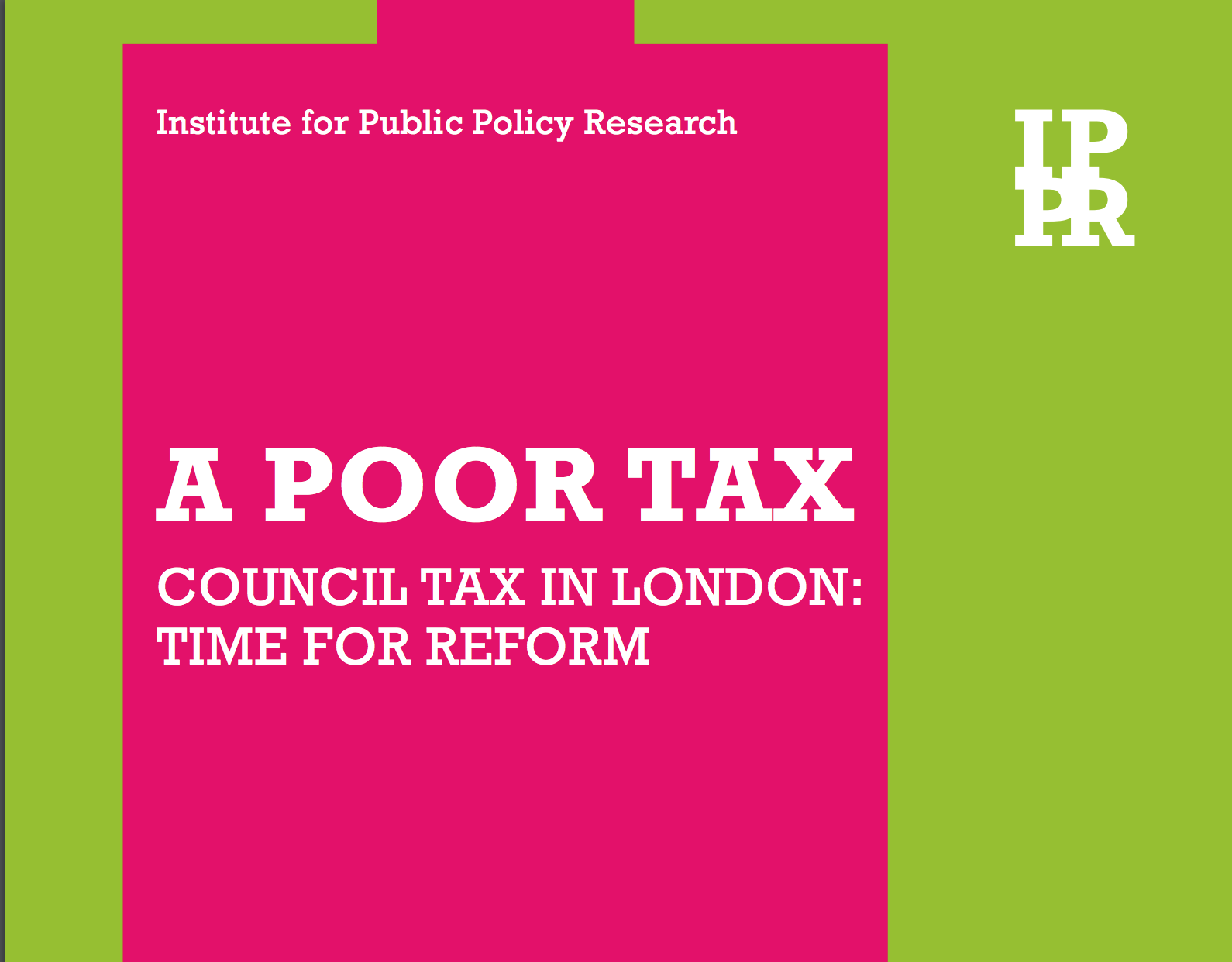 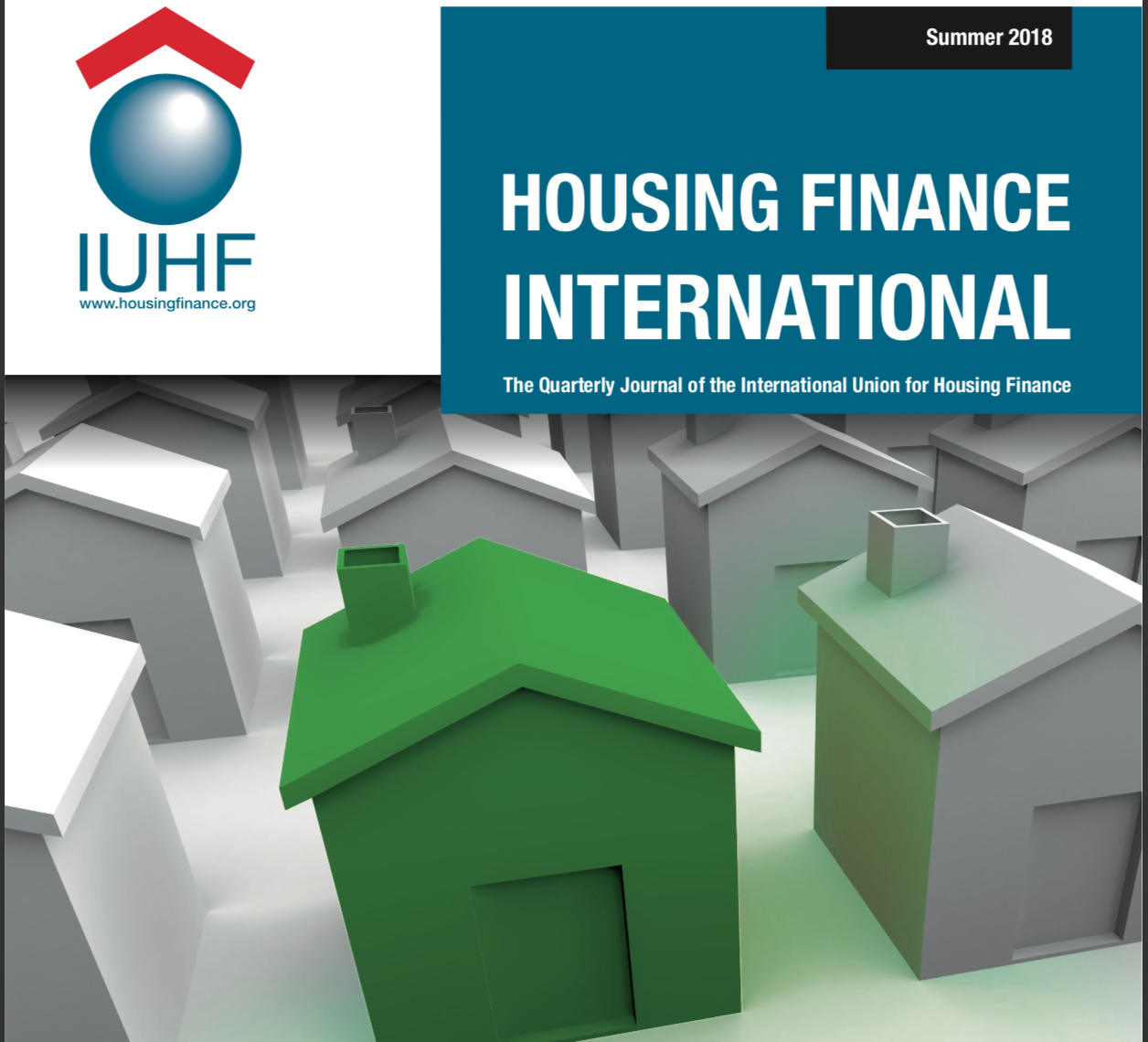 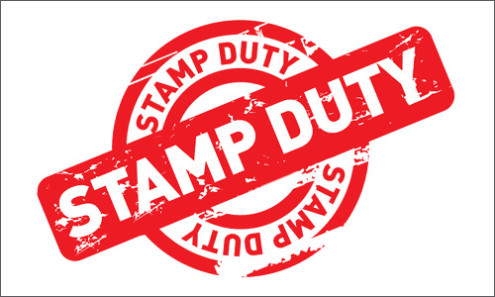