‘The Role of Social Housing in Europe’, Christine Whitehead presents at Uppsala University

‘The Role of Social Housing in Europe’, Christine Whitehead presents at Uppsala University

On the 13th of October, 2015 Christine Whitehead presents at the Institute for Housing and Urban Research at Uppsala University. She surveys the role of social housing in Europe and concludes that social rented housing is robust and sustainable in many countries, although not necessarily by the public sector, perhaps more along the lines of the private-public model.

Here, Christine discussed some of the challenges social housing in Europe faces:

You can find the presentation slides here on our archives page. 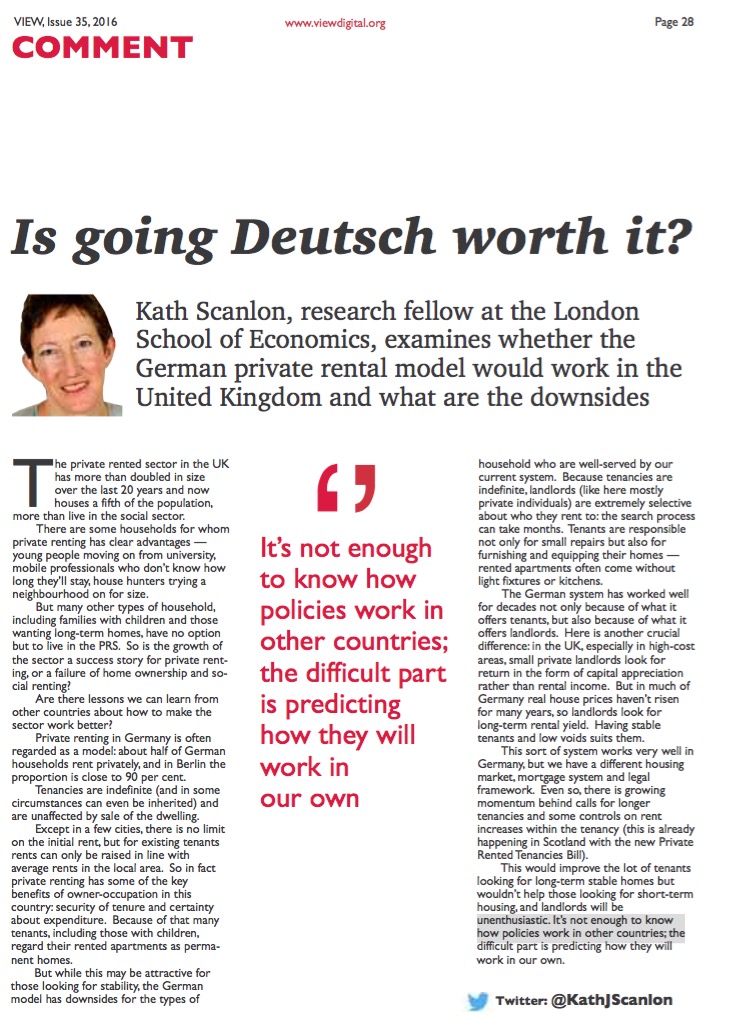 Kath Scanlon examines whether the German PRS would work in the UK for View, an independent social affairs magazine

Home Advantage: Housing and the young employed in London 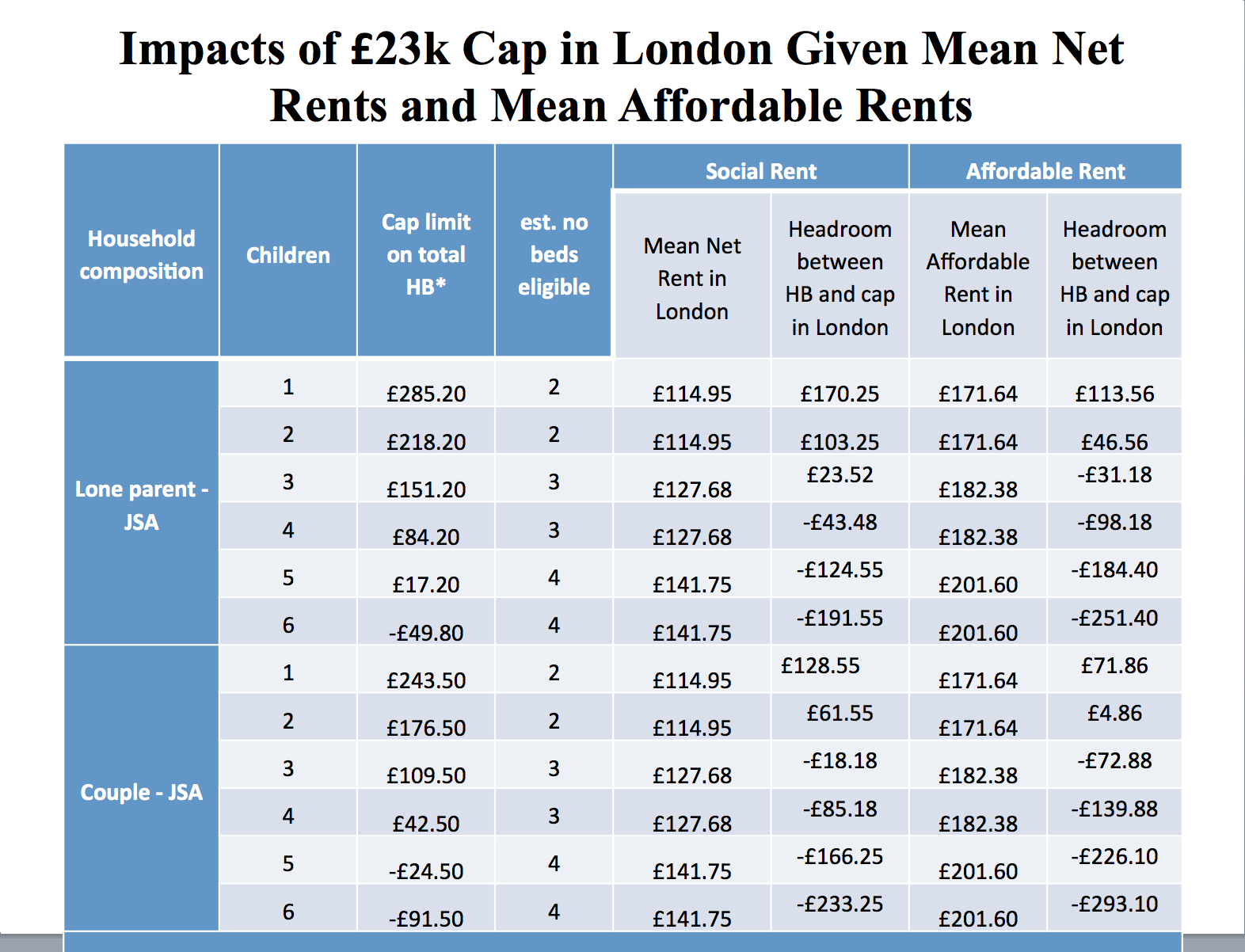 Housing affordability and policy change: impacts on wellbeing in the UK