As we self-isolate, social distance, and work and study from home, we’ve become acutely aware of the value of spending time outdoors. With most parks and green spaces open – for now – the covid-19 pandemic is highlighting just how precious and vital public green spaces are. This is particularly the case in urban areas, where population and development density already limit the availability of nature for residents.

Creation of London’s first public green space – Victoria Park, which opened in 1845 – centred around public health. The spread of disease among the 400,000 residents in the crowded East End was an urgent concern at the time. Access to nature was considered one of the main solutions (another was affordable housing). The Victorian “parks for the people” concept set in motion an expectation of access to green space that remains deeply entrenched in the capital and other urban areas today.

The connection between Londoners and their green spaces has been on full display recently, with residents flocking to the capital’s public green spaces, despite urgent requests to stay at home and keep a safe distance from others. In many ways, Londoners are acting on instinct: on a typical sunny spring day, spending the afternoon in one of London’s more than 3,000 green spaces would be normal behaviour. Even before Prime Minister Boris Johnson ordered pubs, restaurants and other meeting places to close, Londoners crowded their green spaces. And, in these democratic spaces, the norm is not social distancing.

The fact that parks and green spaces remain one of the last places open during the pandemic signals how essential these spaces are. At the forefront of discussions and debates in the recent weeks is an effort to balance public safety with access to the health and well-being benefits green spaces provide.

However, green spaces contribute so much more to urban life. Among other things, they provide cleaner air, urban cooling and critical habitat. They help us get to know our neighbours and feel a little less isolated. They also increase tourism, enhance productivity, provide employment opportunities, and reduce energy consumption. You’d be hard-pressed to find another urban asset that contributes such a range of benefits with such limited investment.

Yet, our current situation also reveals limitations in how green space is planned, managed and used – and how it is valued. With no statutory mandate to provide parks and green spaces, these spaces are deemed a discretionary service or an amenity – something that’s nice to have, but not essential. Despite austerity-ravaged green space budgets, local authorities – the primary providers of public green spaces – continue to manage and maintain these spaces. Without adequate resources, however, they struggle to do so effectively and safely, as we have witnessed in recent days.

Some green space users are ignoring social distancing requirements; cutting locks and climbing over fences to use facilities such as playgrounds and outdoor gyms that councils have temporarily closed; using pitches for team sports; and disregarding park guidance. This makes these spaces – and us – less safe. As a result, some councils have closed their green spaces. For example, Hammersmith and Fulham closed all of the borough’s parks, although they’ve since reopened on a trial basis. Lambeth closed Brockwell Park after 3,000 visitors showed up. Islington, England’s densest borough, has closed some of its smallest spaces. Tower Hamlets had to close Victoria Park, although the borough’s other green spaces remain open for now. Almost all councils have closed cafes, playgrounds, toilets and sports facilities in their parks.

Despite London being considered a green city – the world’s first National Park City – Londoners do not have equal access to green space. Parts of the city are deficient in access to nature and the myriad benefits it provides. This inequity is shameful in normal times, but has been heightened during the covid-19 crisis, when residents are unable to travel around the city. Guidance about going outside for exercise has varying meaning when many residents do not live near accessible green space.

Green space often is treated as an afterthought in planning, something to negotiate as part of development. The green space delivered frequently ends up being much less than proposed. In part, this stems from an inability to capture the true value that urban nature delivers. Yet, as the past few weeks have highlighted, London’s green spaces are more than just passive spaces for amenity and leisure. They are as much a part of the urban infrastructure as roads, utilities, broadband and more. These spaces keep us healthier and happier.

As such, urban green spaces should feature prominently in responses to the pandemic, as they should in addressing other crises, such as climate change. But, their critical role in urban systems should be recognised even when we are not in the middle of a crisis.

Providing green space should reflect its vital status by being designated a statutory service. We must invest in our green infrastructure as we do other types of grey infrastructure. Delivering access to nature must be required in all development. A strategic policy that requires equitable provision of urban green spaces for all Londoners is imperative.

Importantly, what is considered green space must move beyond the traditional parks concept, as urban nature and the benefits derived from it comes from integrating a range of green assets – pocket parks, street trees, green roofs and green walls, green corridors, highway verges – into a network of green infrastructure across the city. It is time to formalise what we tacitly acknowledge about the value of green space: These spaces are essential not just for quality of life, but for life itself.

Dr Meredith Whitten is an ESRC postdoctoral fellow in the LSE's Department of Geography and Environment. Her research focuses on the intricate relationship between nature and cities and the role that urban greening plays in addressing the impacts of urbanisation. She holds a PhD and MSc in Regional and Urban Planning from the LSE and a master's in public affairs from the University of Texas at Austin. Meredith's professional experience includes working as a policy analyst, economic development consultant and urban planner in the U.K. and the U.S. 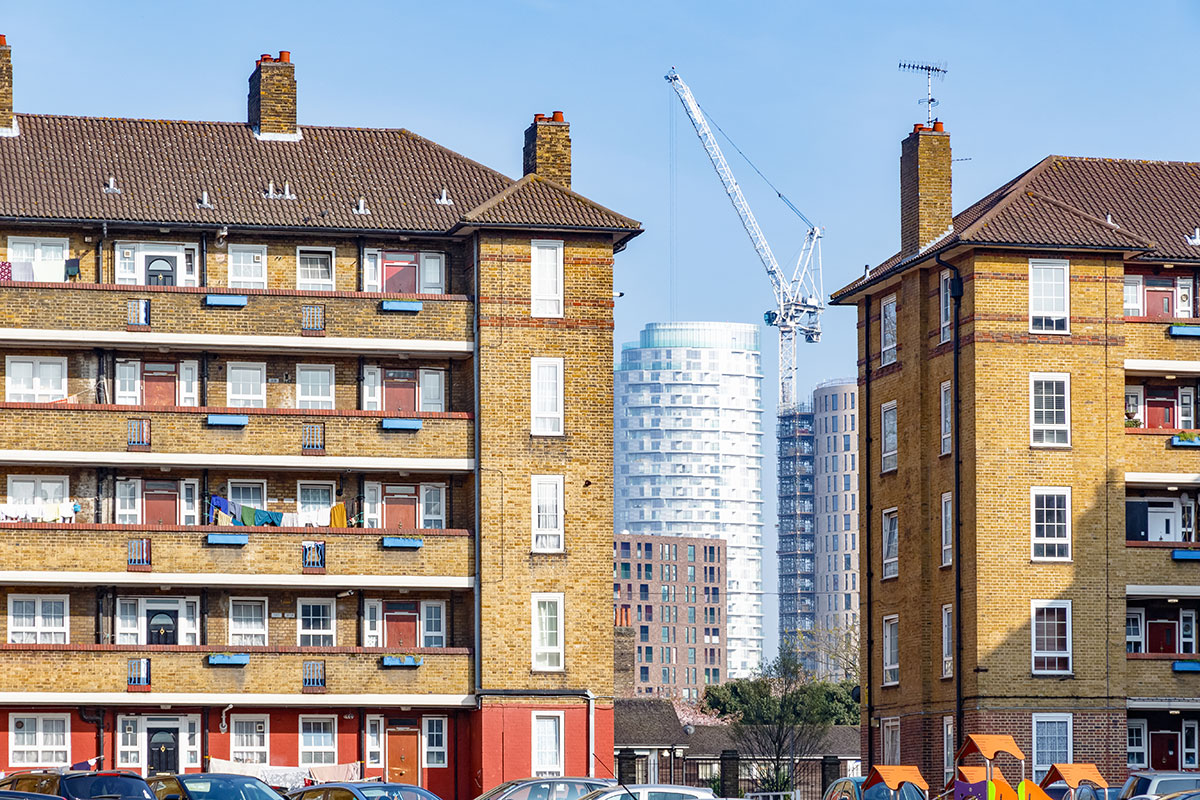 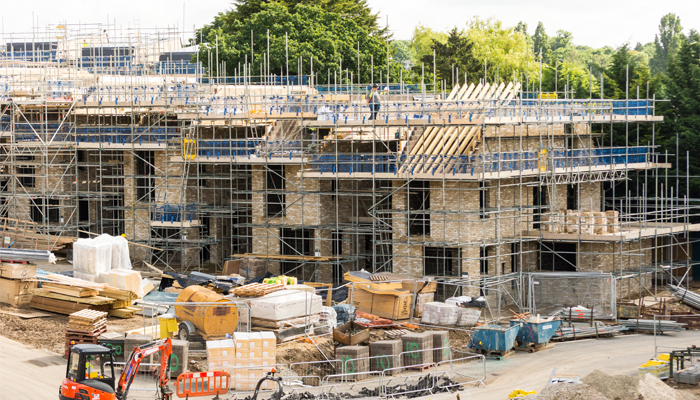 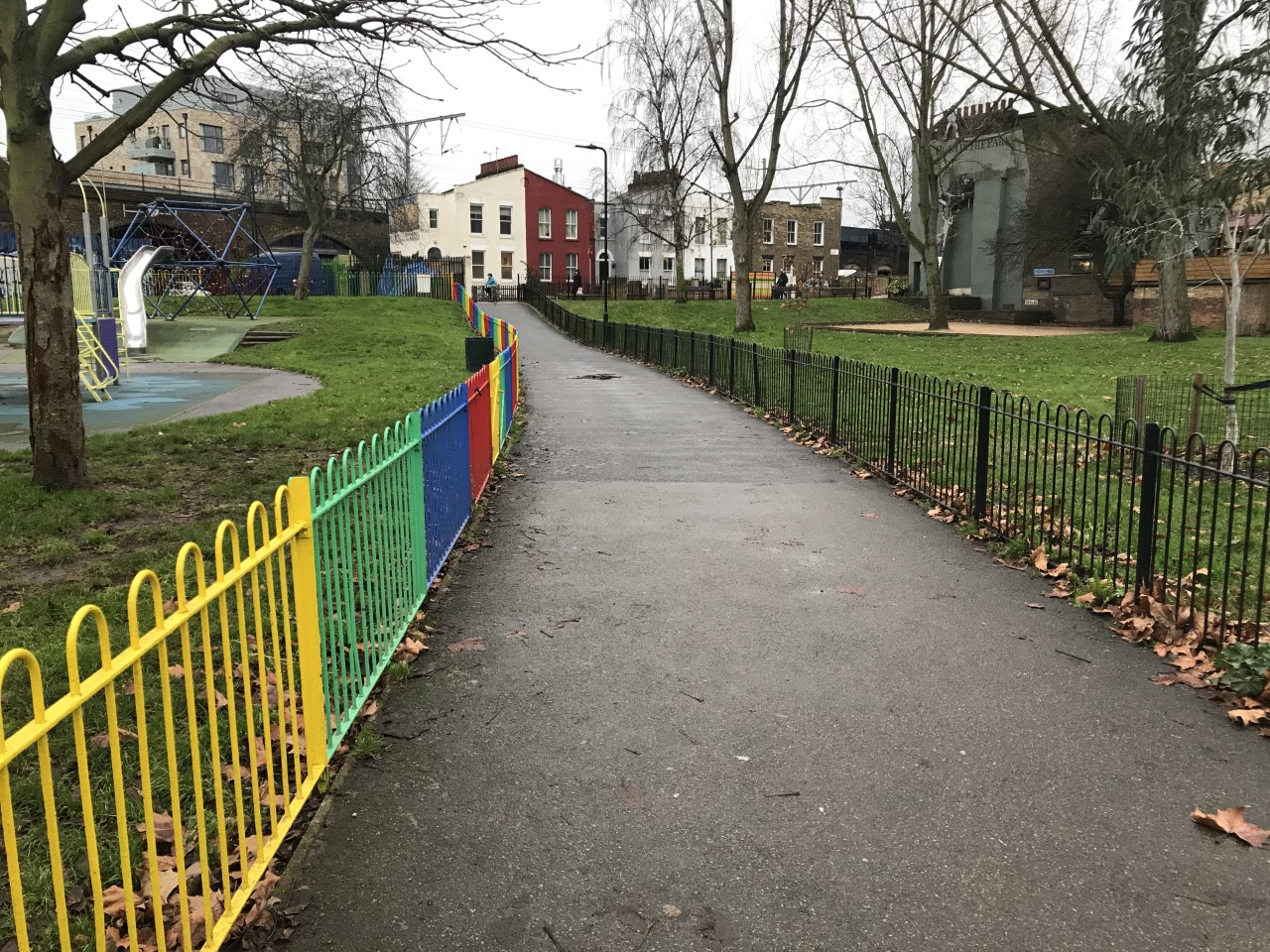 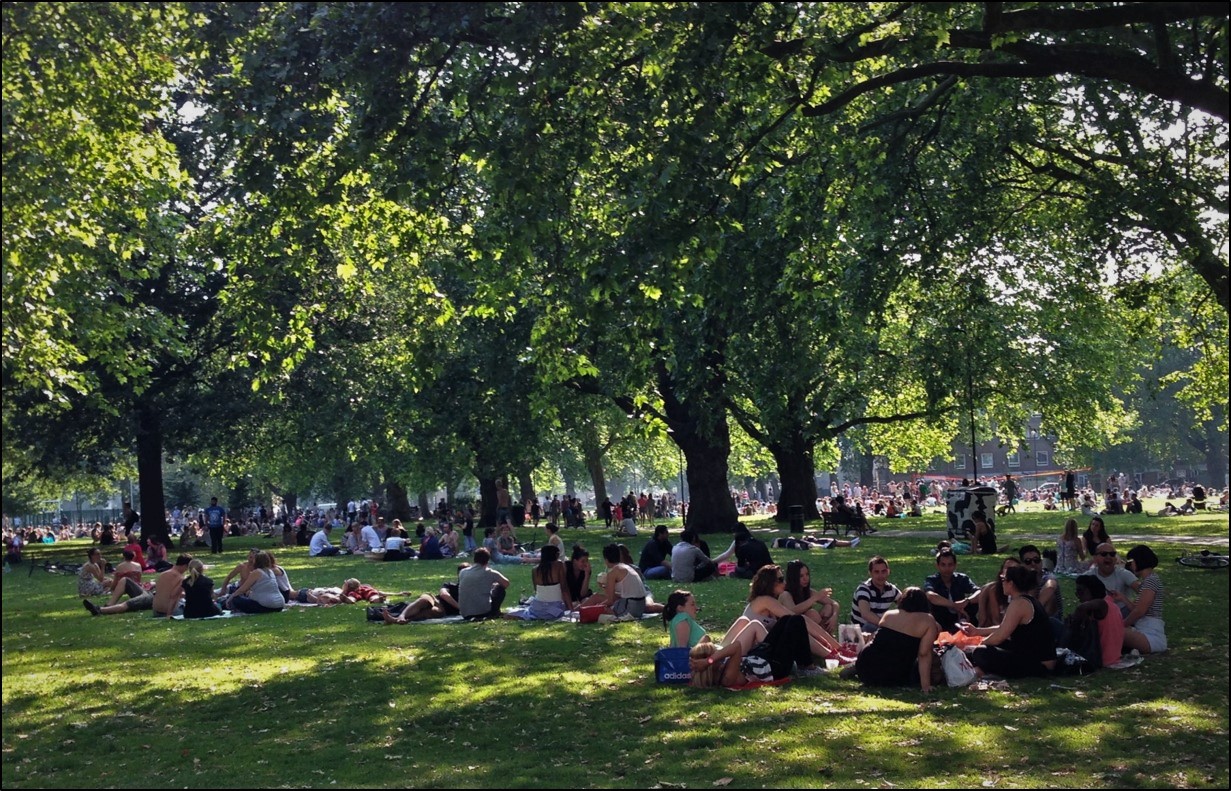