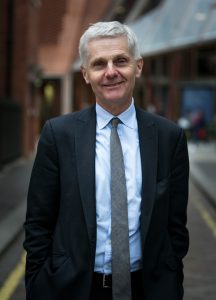 Tony Travers is a Visiting Professor in LSE Department of Government and Director of LSE London. His key research interests include local and regional government, elections and public service reform. Professor Travers’ knowledge is frequently sought by policy makers and he has advised a range of select committees and think tanks. He also provides expert analysis for broadcast and print media, regularly appearing on major television and radio networks. 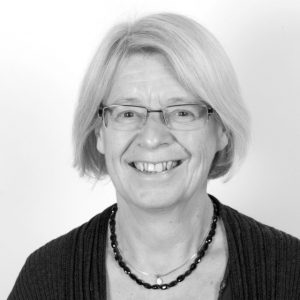 Christine has conducted an extensive programme of research on various aspects of the housing market, with special reference to housing finance and subsidies, social housing provision and land use planning, as well as on urban, industrial policy and privatisation issues. Major themes in her recent research have included analysis of the relationship between planning and housing, notably with respect to the S106 policy; housing needs assessments; the role and financing of social housing in the UK and Europe; developments in private finance; policy evaluation; and more generally the application of economic concepts and techniques to questions of public resource allocation with respect to housing, education, policing and urban regeneration. 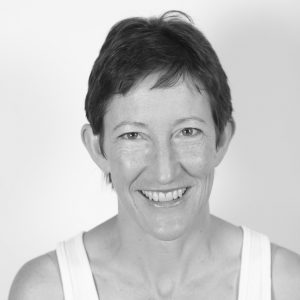 Kathleen Scanlon is one of the programme officers and a Research Fellow at LSE London.

Kath has a wide range of research interests including comparative housing policy (across all tenures–social and private rented housing as well as owner-occupation), comparative mortgage finance, and migration. Her research is grounded in economics but also draws on techniques and perspectives from other disciplines including geography and sociology, and aims to improve the evidence base for policy decisions at national and local levels. She is widely published, and recently edited Social Housing in Europe, published by Wiley in 2014. She has worked with a number of national and international institutions including the Council of Europe Development Bank, the Inter-American Development Bank and Denmark’s Realdania foundation. 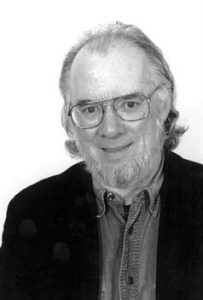 Ian joined the Department Geography & Environment as Professor of Human Geography in September 2000. Prior to this he spent eleven years as Professor of Geography at Reading University, before which he taught in Interdisciplinary Studies at the University of Kent, where he directed the Urban and Regional Studies Unit. His main research interests have been in urban development and policies, spatial labour markets, migration and spatial interaction, particularly in the context of major metropolitan regions. He led the team carrying out the London ‘integrative city study’ for ESRC’s Cities, Competitiveness and Cohesion programme. In April 2004 he was the academic convenor for the Leverhulme International Symposium at the LSE on The Resurgent City. He is currently a member of: the Mayor’s Outer London Commission; and the Department of Communities and Local Government’s Regeneration and Economic Development Analysis Expert Panel. 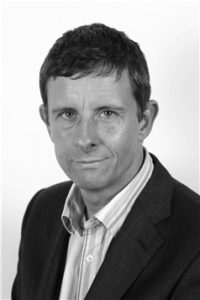 Dr Alan Mace joined the Department of Geography & Environment at LSE in 2010. Prior to this, he combined practice and academic work. As a spatial planner in London, he worked on policy development and has considerable experience of community involvement in planning. He combined this with his role as Senior Lecturer at the University of Westminster, before which he was a Research Fellow at UCL. Alan’s research interests include planning cultures and socio-cultural aspects of housing including second homes and suburban cultures. He is also focused on planning policy in the UK, in particular, green belt, density and the use of Brownfield land. Alan also has a focus on London. He is part of the LSE London research group for which he organises an annual seminar series. 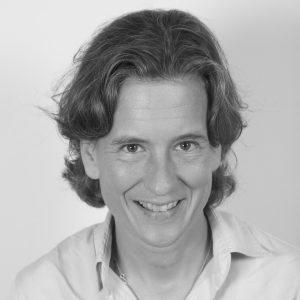 Nancy joined the Department of Geography & Environment at LSE in August 2008 having previously managed the MSc in Housing and Regeneration in the Department of Social Policy. A planner by training she has a PhD in Urban Policy (University of Portsmouth, 1999) and an MSc in Community and Regional Planning (University of Texas, 1996). Her work deals primarily with issues of governance and local planning including sustainable development and community participation. 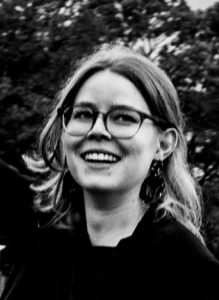 Fanny is a Policy Officer at LSE London where she carries out policy-oriented analysis and public engagement in the fields of housing and urban planning.

She is co-author of several reports targeted at policy makers and practitioners including Residents’ experience of high-density housing in London and A 21st Century Metropolitan Green Belt.  Fanny is also in charge of events at LSE London and has developed the ‘London Talks’ with Nancy Holman & Alan Mace since January 2019. 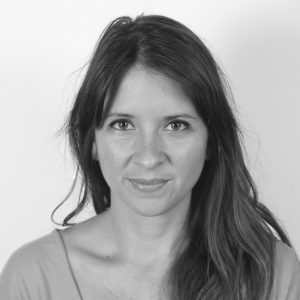 Dr Melissa Fernández Arrigoitia is one of the programme officers for LSE London. She is a Research Officer at LSE London where she carries out investigations to do with the capital’s social, economic and political life, particularly around housing issues.

Melissa is also a lecturer in Birkbeck’s ‘Culture Diaspora Ethnicity’ MA and has taught gender and politics at Queen Mary University. She completed a PhD on the political, material and symbolic co-productions of public housing in Puerto Rico (LSE, Sociology-Cities) and has an MSc in Gender and International Development and a BA in Philosophy and Women’s Studies. She is interested in the links between housing displacement, urban development and activism; interdisciplinary approaches to processes of urban ‘othering’ including the imports of gender, race and postcolonial theories to cultural and urban studies; and in critical geographies of home. She has previously worked in the field of international human rights in the UK, U.S., and Puerto Rico. 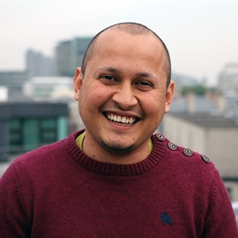 Ulises is a Research Associate and Web Editor for LSE London. He holds a PhD in Human Geography and Urban Studies from the Geography & Environment Department at the LSE. His PhD research project examined critically the relationship between small charities, government policy, and migrants in London—with particular focus on Latin American migrants.

Ulises holds an BA and MA in Rhetoric and Performance Studies from California State University, Los Angeles. His current research interests cluster around what he calls spectral geographies, spatial politics of presence and absence in relation to political economic and cultural lifescapes. He is currently conducting ethnographic research in the Costa Chica of Guerrero, Mexico, examining processes of rural-urban development, state spectrality (intervention or lack thereof), and the politics of ethnicity in the region where there is a substantial population of Indigenous and Afro-descendant peoples. 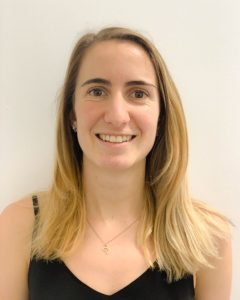 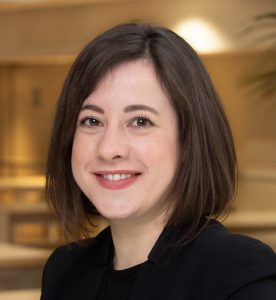 Martina is the communication assistant for LSE London. She is also currenlty a postgraduate student at LSE doing an MSc in Regional and Urban Planning Studies. After graduating in Public Policies at Luiss Guido Carli University in Rome, she interned at Mastercard Italy in the Cause Enablement global team, in charge of Mastercard public-private partnerships with the World Food Programme, other international organizations and NGOs. In the last few years, she also worked for Public affairs companies based in Rome and in Washington DC and she interned at the Italian Ministry of Agricultural, Food and Forestry Policies. Passionate about the role of cities in reframing global and local governance, promoting social innovation and community engagement; her research interests are focused on planning for inclusive cities, that do not displace communities but engage them in designing their future.

There are no upcoming events at this time.