Will the private rented sector continue to grow? Our report for Shelter

Will the private rented sector continue to grow? Our report for Shelter

Current forecasts suggest that perhaps one in four households in England, and one in three in London, might be living in the private rented sector by 2025. However there have also been signs that growth is slowing—as indicated by the black line on the figure below, which has flattened since 2012. In this context, Shelter asked us to look at possible future scenarios for the private rented sector [1]. To view or download the full length report, click here.

Based on evidence about trends in both demand and supply, we developed four scenarios, from weak through balanced to two possible robust visions, which reflect different macro-economic and housing market possibilities. We used these scenarios to project possible outcomes with respect to the scale of the sector and its demographic mix over the next ten years [2].

Our analysis suggests that under the balanced scenario (roughly steady as you go) the size of the sector declines very slightly by 2028, to 18% of households across England as a whole and to just over one in four in London.

Under our weak scenario, which might be seen as reflecting a relatively poor Brexit outcome and slower economic growth, private renting continues to grow although at a slightly slower rate than in the last decade – to around 25% for England as a whole and to almost one in three households in London.

Both the two more robust scenarios assume higher growth in the macroeconomy and particularly in housing supply. The first version (robust a) assumes that the number of new homes built increases to 300,000 per annum, while the second (robust b) assumes ‘only’ 250,000. Either of these scenarios could lead to many fewer households renting privately–although it must be remembered that there are many other interactive factors that might slow that adjustment.

In recent years we have seen higher and higher proportions of young singles and multi-adult households being accommodated in the PRS. Into the future our analysis suggests that under the balanced and weak scenarios we will see more households aged 35+ in the sector and, in particular, more households with children. So were these scenarios to turn out to be close to the true outcome we would see many more family households renting privately across the whole of the country, not just in London, where this trend is already strongly embedded.

So what are the main conclusions?

First, varying macroeconomic and housing market (especially supply) conditions have very significant impacts on the proportions and types of households living in the private rented sector.

Third, while many of the past trends have been similar in London and the rest of the country, the future scenarios suggest that the scale of the PRS in London is much less responsive to changes (especially positive changes) in macro and housing market conditions than the country as a whole.

Finally, were the economy to improve faster than generally expected and constraints on entry into owner-occupation to loosen, owner-occupation could start to grow again quite rapidly. But then another effect would be a significant increase in the numbers of those trying to form separate households. This in turn would put greater pressure on both prices and rents, especially in London.

[1] The Future Size and Composition of the Private Rented Sector, An LSE London project for Shelter, -Chihiro Udagawa, Kath Scanlon and Christine Whitehead, LSE London, May 2018.

[2] Note that these are not forecasts – but projections assuming past behavioural responses. 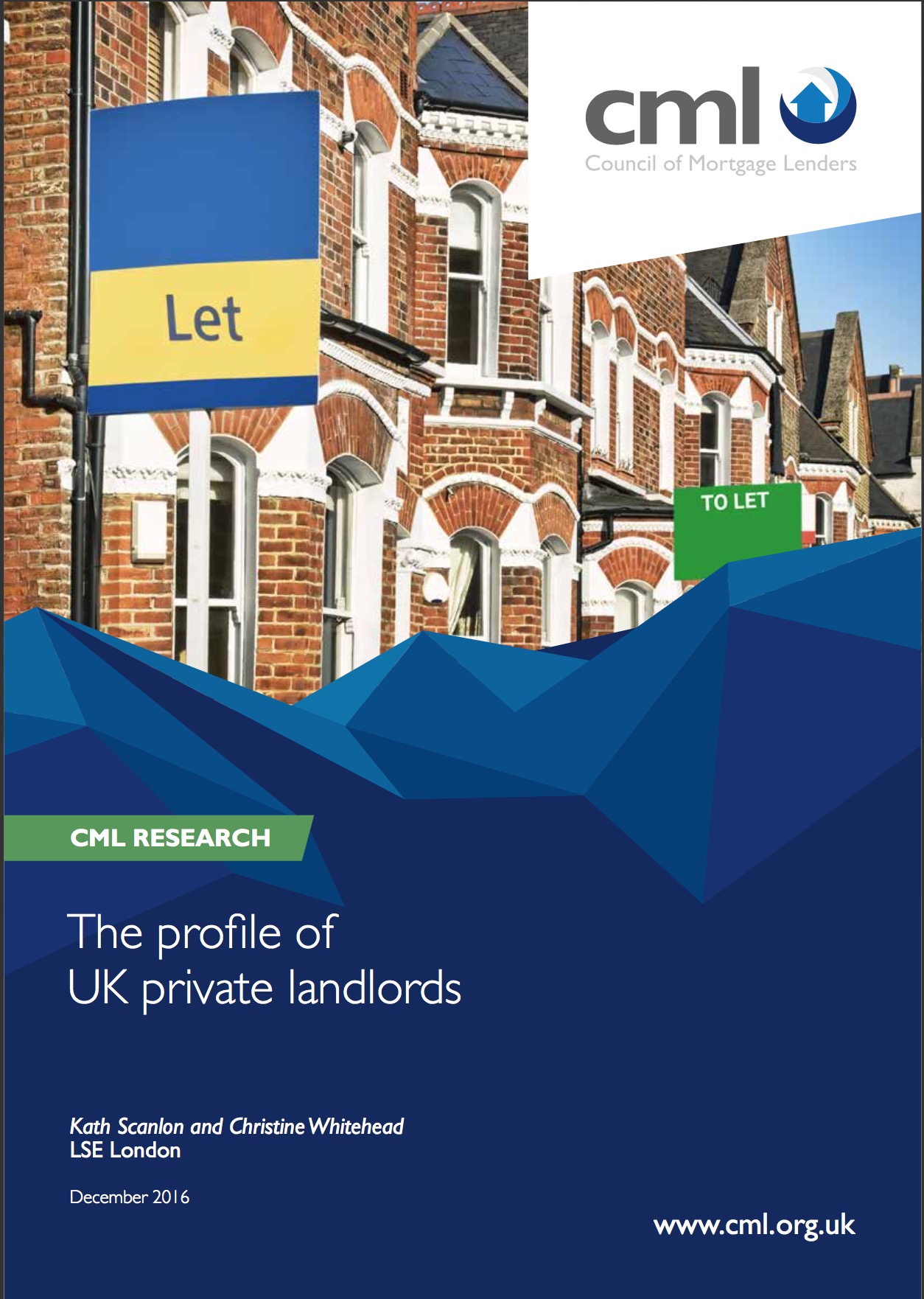 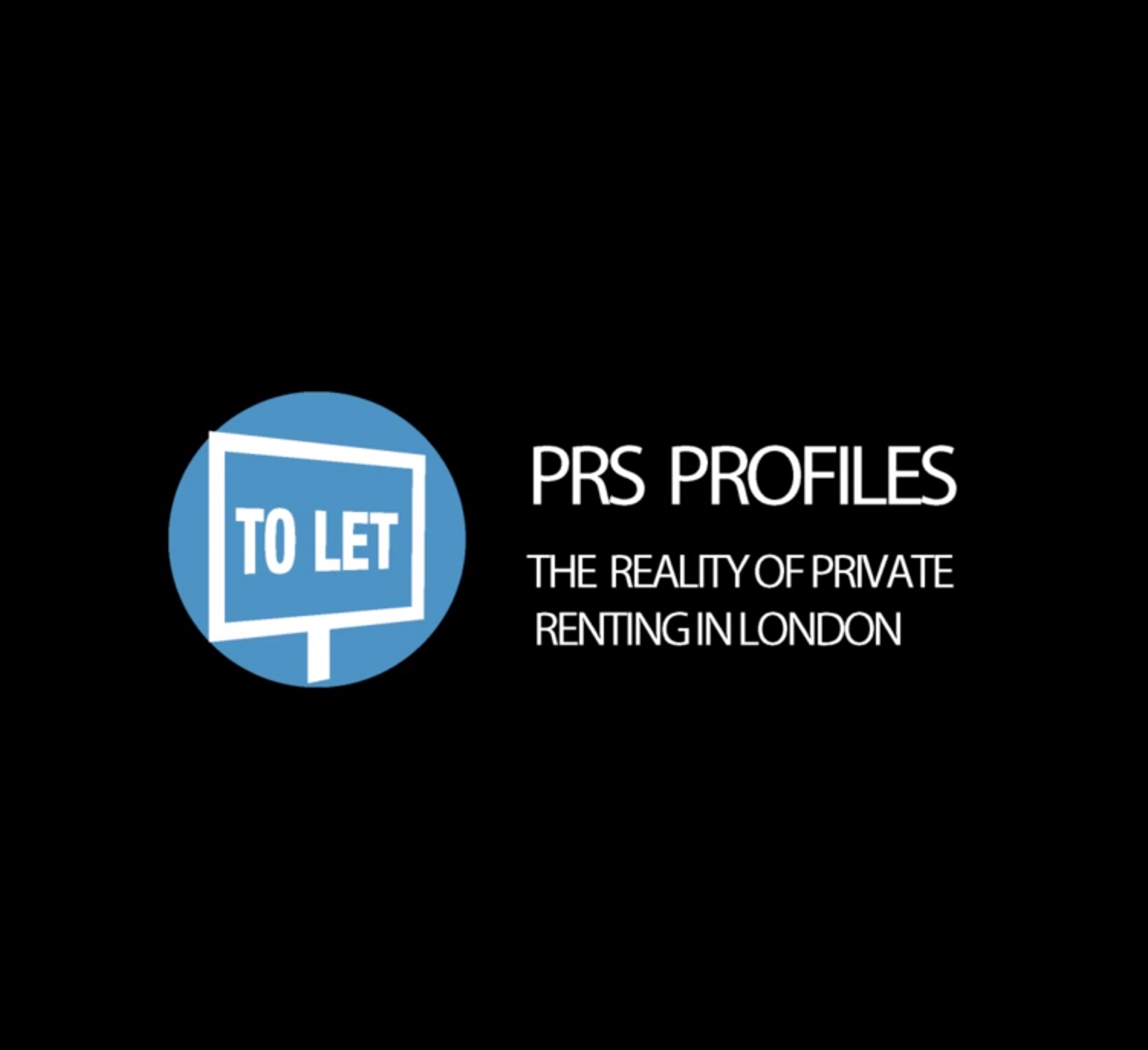