Steve Coulter comes across painstakingly argued theories but is not convinced by Paul Pierson and Jacob S. Hacker’s account of America’s wealth distribution. A fascinating and absorbing book on a very important subject.

Winner-Take-All Politics: How Washington Made the Rich Richer And Turned Its Back on the Middle Class. Paul Pierson and Jacob S. Hacker. Simon & Schuster. 2010. 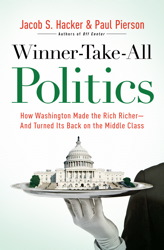 This review was originally published on the LSE British Politics and Policy blog on May 1st 2011.

Posted In: Contributions from LSE Alumni | Economics | USA and Canada 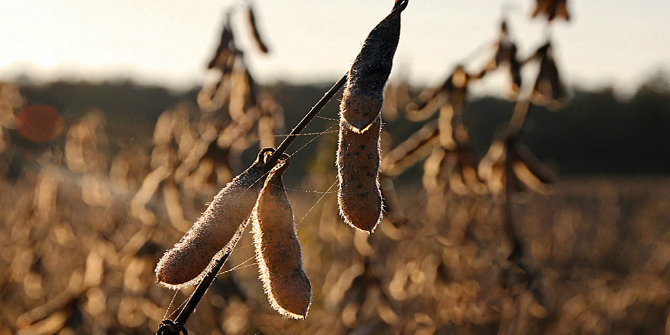