Susan Carruthers’ book succeeds in exposing the multifaceted and constantly shifting relationship between the media and war, finds Sasha Jesperson. As perceptions and policies continue to be shaped by the media, Carruthers second edition of The Media at War reminds us to be cautious with our consumption of the news and read between the lines. 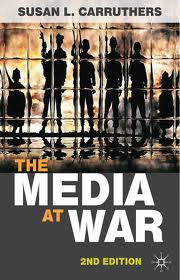 Susan L. Carruthers‘ second edition of The Media at War comes at an interesting time as the UK grapples with the relationship between the public, the government and News Corp. Although the book centres on the connections between the media and war, Carruthers discusses similar issues: media influence on government policy-making in ‘public interest’, and the often biased perspective presented to audiences.

Through the introduction, Carruthers explores the “long, intricate and mutually needy”relationship between the war and mass media since the late 19th century. She notes that the book is titled ‘The Media at War’, rather than ‘The Media in Wartime’, to highlight the internecine conflict within and between media organisations, and the sometimes supportive, sometimes repressive relationship with wartime governments.

The narrative traverses a wide variation of wars, from the expansive two world wars, to the first televised war in Vietnam, the coverage of civil wars in Kurdistan, Somalia, the former Yugoslavia and Rwanda, to the recent War on Terror and wars in Iraq and Afghanistan. The book examines a wide range of wars and state responses, comparing countries with heavy censorship and those with a free press, discovering unsettling similarities.

While uncovering restrictions on press during various wars, Carruthers acknowledges the potential of journalistic criticism to place soldiers lives at risk. As a balanced account, the book also recognises trends in the self-censorship of criticism, with the majority of media garnering support and patriotism for war, while disguising the alternatives to war.

In the added chapters of this second edition, Carruthers undertakes an analysis of “why the media looms so large in discussions of terrorism”. She notes that the aim of terrorism is to create an audience to pressurise governments into ceding to terrorist demands because of fear. This makes the relationship between terrorism and the media particularly important as in contrast to conventional warfare, “the immediate physical targets of violence are less consequential than the message… transmitted by the fact of the attack”.

This is the epitomy of the destructively symbiotic relationship between war and media. As Carruthers states “widespread media attention alone ensures that the terrorists’ axe swinging through the forest is sufficiently audible to produce the desired effect”. And yet, coverage of terrorist acts is too juicy for journalists to ignore, promising higher circulation and audience numbers. However, Carruthers also acknowledges the opposite effect, where coverage of terrorist attacks justifies repressive tactics nationally and violent acts from target governments.

The second additional chapter addresses the wars in Iraq and Afghanistan. Through an analysis of the information environment surrounding the Iraq and Afghanistan wars, Carruthers notes that despite the democratisation of media through technological advances and the rise of blogs and social networks, the US government maintained tight controls on messaging. This stems importance placed on media by the US government. Carruthers argues that more planning focused on media and information than the Iraq war itself.

While the new chapters on the War on Terror, Iraq, and Afghanistan grapple with a different relationship between war and the media, the relationship has changed again. Beginning with the Iranian protests in 2009 and escalating through the Arab Spring, the world has witnessed a further democratisation of media, as regular citizens make use of new forms of media to promote social change.

As can be expected from a project of this breadth, some areas are not as detailed as they could be. However, the book succeeds in exposing the multifaceted and constantly shifting relationship between the media and war. As perceptions and policies continue to be shaped by the media, Carruthers second edition of The Media at War reminds us to be cautious with our consumption of the news and read between the lines.

Sasha Jesperson is a PhD candidate in the Government Department at the LSE. Her research focuses on the intersection of security and development in post-conflict reconstruction, and human security, comparing Sierra Leone and Bosnia. Previously, she worked with Amnesty International, both at the International Secretariat and the Australian section on a range of human rights issues, but particularly focused on human rights in conflict and post-conflict situations. Read more reviews by Sasha. 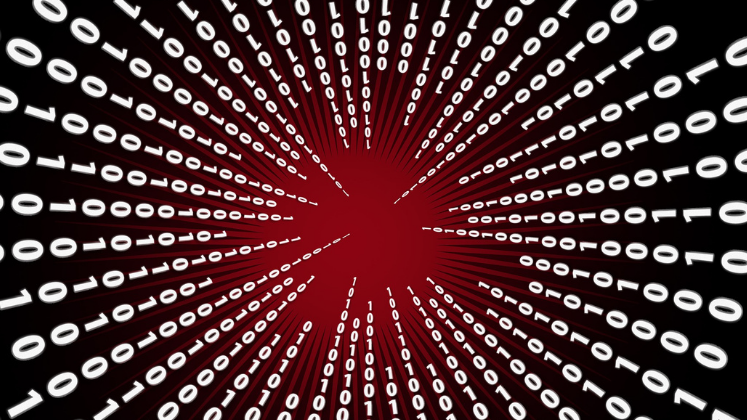