Much discussed and often maligned, precious little is known or understood about North Korea, the world’s most controversial and isolated country. Victor Cha attempts to pull back the curtain, providing insights into North Korea’s history, and the rise of the Kim family dynasty. The Impossible State illuminates the regime’s complex economy and culture, its record of human-rights abuses, its relationship with its neighbours and the United States, and analyzes the regime’s major security issues; all in the light of the destabilizing effects of Kim Jong-il’s recent death. Reviewed by Hazel Smith. 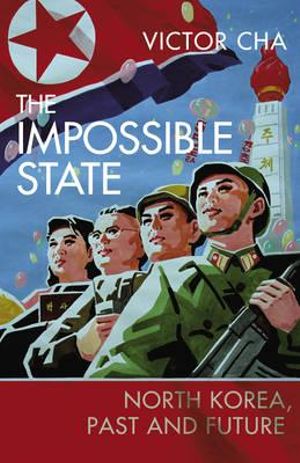 United States officials had a difficult time of it in dealing with North Korea. Officials from Democratic as well as Republican administrations sometimes felt under siege, especially when negotiating with North Korea also meant trying to satisfy diverse political constituencies at home and abroad. In this book, Georgetown University Professor Victor Cha, who worked as a senior National Security Council official during the second George W. Bush administration, expresses particular disdain for those “high-minded scholars” (p. 163), “elite newspaper journalists, academics [and]… the news media” (p. 276), especially The New York Times (p. 277), who criticised the Bush administration for policy mistakes towards North Korea. Cha vigorously defends Bush administration policy and points out what he considers should be self-evident – that North Korea is a nuclear proliferator abroad and at home an egregious human rights abuser and, as such, the “worst place on Earth” (title of Chapter five).

Cha uses personal reminiscences and insight from his experience working at the White House and negotiating as part of the United States delegation with officials from China, Japan, South Korea, Russia, China and North Korea, as members of the eponymous Six-Party talks on North Korean denuclearisation, which began in Beijing in 2003 and petered out, without having achieved their objectives, through 2007/2008. Cha has two aims with this long book (530 pages). One is to set the record straight about United States policy towards North Korea. The second is to provide an account of the history and politics of North Korea and the regional and international politics of the Korean conflict.

The book is marketed as being partly based on insider experiences but somewhat surprisingly does not attempt an explanation of divergent views about North Korea between the State Department and the administration, between Treasury and State, between Defence and everyone else, and all points in between. Failure to agree in Washington was politically consequential on the process and outcomes of negotiations. Experienced United States diplomats felt they were fighting a losing battle not just against the North Koreans but against their own ideologues back in Washington D. C. We get a glimpse of these frustrations when Cha reports, without comment, that lead United States chief negotiator Ambassador Chris Hill, after extraordinarily tough negotiations that brought all six parties to an agreement in Beijing at the Six Party talks in 2007, was forced to read a statement sent from Washington to the plenary session that was guaranteed to setback if not destroy all the gains made by Hill during the negotiations. Hill’s reaction was, according to Cha, “I can’t believe I have to read this fucking statement” (p. 263).

Cha, as the National Security Council official and appointee of President Bush, probably helped to draft the Beijing statement that both Hill and the North Korea representative understood as Washington back-peddling on negotiating outcomes, but he is silent on cause, consequence and explanation.

The second theme of the book is a discussion of North Korean human rights abuses, policy failures in domestic and foreign policy and nuclear weapons proliferation. Cha is an experienced academic who is a scholar of East Asian security. Cha’s first book on alliances in North East Asia follows normal scholarly conventions so it is surprising that the discussion of North Korea in this book is based on uncritical evaluation of for the most part synthetic texts, such that the style comes across as speculative and opinion-led rather than analytical and substantive. There are also factual mistakes. UNICEF did not leave North Korea (p. 127), for example, and a fair number of contestable interpretations of the data presented as uncontroversial fact, for example (p. 166) on the health care system, that it ‘services the elite, military and party members, but no one else’ (p. 166). If this were so, it would be hard to explain why immunisible-preventable diseases e.g. measles, polio, rubella, are surprising low in what is indeed a very poor country. The reason is that the vaccination system has worked extraordinarily well on a nationwide basis for all sectors of society throughout even the deepest poverty of the 1990s. Cha acknowledges that he has heavily relied on a team of researchers and that he was pushed to meet the publisher’s deadlines, which may account for the mistakes.

There is a big demand from publishers for work on North Korea, and pressures to produce quickly and to spice up the accounts with personal anecdote. Publishers consider that personal inputs provide ‘human interest’ and help make non-fiction more marketable. It’s not easy to weave between personal opinion and scholarship to provide a satisfactory piece of work for the simple reason that the method of the former is antithetical to the method of science – although it can work. Yoichi Funabashi’s marvellously gossipy yet hugely knowledgeable account of the Six Party Talks, The Peninsula Question: A Chronicle of the Second Korean Nuclear Crisis (Washington D.C, 2007), provides a benchmark for the genre. Nevertheless the reader may leave this book wishing for the two separate pieces of work that are somewhat uneasily conjoined here. 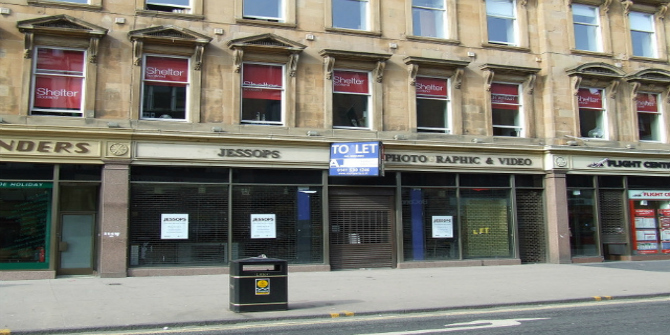