Often downplayed in the excitement of starting up a new business venture is one of the most important decisions entrepreneurs will face: should they go it alone, or bring in cofounders, hires, and investors to help build the business? More than just financial rewards are at stake. Friendships and relationships can suffer. Bad decisions at the inception of a promising venture lay the foundations for its eventual ruin. The Founder’s Dilemmas examines the early decisions by entrepreneurs that can make or break a startup and its team. Tamara Micner finds that it’s a worthwhile, prudent read for anyone considering or engaging in entrepreneurship.

The Founder’s Dilemmas: Anticipating and Avoiding the Pitfalls That Can Sink a Startup. Noam Wasserman. Princeton University Press. March 2012.

Technology startups are the new alchemy. Young programmers the world over dream and toil to become the next Mark Zuckerberg, Larry and Sergey, or Bill Gates. They flock to Silicon Valley, and New York and London, in droves. And the UK government want in: their Tech City scheme touts London as the Digital Capital of Europe, and invests £1.7 million annually to that end. London now holds more than 1,900 startups; Google, Mozilla and General Assembly have opened co-working/event spaces, and Silicon Valley Bank chose London for their first European branch. But how can founders help ensure their ideas turn to gold?

The Founder’s Dilemmas by Noam Wasserman, associate professor at Harvard Business School, details the early decisions – the dilemmas – which founders face and which can make or break their companies. Drawing from research with more than 10,000 founders in technology and the life sciences, Wasserman pinpoints the main dilemma: wealth versus control. He groups the other sub-dilemmas chronologically, under Founding Team, Relationships, Roles, Rewards, Hiring, Investors and Succession.

Wasserman emphasises that early, seemingly simple and seemingly short-term decisions can have significant long-term effects. Hence the need to make these decisions rationally, drawing on the experience of others. The author offers the following key insights, which actually apply beyond startups to almost anyone starting almost anything. Decisions will most of the time involve trade-offs, and founders need to be willing and prepared to adapt to stay in business. Founders must always think long-term over short-term, and the right decision may be neither obvious nor intuitive. Startup problems are often people problems, as the right chemistry and ideas between a team can really drive creative juices. And finally, Bill Gates’ path is an exception.

Evan Williams makes an especially notable profile as he’s a serial entrepreneur with both large and lesser successes, who chose different paths for different startups. Williams favoured control for his first company, Blogger, which he founded with his former girlfriend (who lacked experience in tech or startups) and funded it through family, friends and angel investors. But he pursued wealth for his second company, Odeo, which he founded with an experienced business acquaintance and fundraised through venture capitalists. Ultimately, he sacrificed a high selling price with Blogger, but sacrificed decision-making power with Odeo. Dick Costolo and the other case studies round out the range of decisions which founders face and make.

Genevieve Thiers, founder of Sittercity (a website connecting parents and babysitters), also chose to work with her partner – her fiance. Initially pursuing a path of control, she founded Sittercity alone on the side, whilst also working as an IBM technical writer and an opera singer (impressive!). She used friends and family as advisors, employees, and angel investors, with her fiance as a technical advisor and eventually COO. Eight years in, however, she chose to pursue venture-capital investment, noting: “We were probably the latest-stage Series A our investors had ever seen”. And she and her fiance implemented protections for both the company and their relationship: a “Geneva Convention” requiring honesty and openness about work-related conflicts, and a “Disaster Plan” stating that he leave the company should any irreconcilable disagreements arise. This approach greatly mitigated the associated risks.

My main disagreement with The Founder’s Dilemmas involves the extent to which people can make so-called rational decisions. Wasserman considers it a given possibility; I believe people struggle, especially when turning cherished ideas into companies, to think with objectivity, perspective and clarity. Wasserman recognizes this tendency but never describes how founders might strengthen their ability to reason (beyond reading him). A future edition of the book would do well to add that guidance.

Wasserman’s material is less novel than it is thorough. TechCrunch, GigaOM and other new-media properties chronicle startups on a micro-secondly basis—but few pundits have a Ph.D. from Harvard, work experience in venture capital and years of research with a pool of 10,000. Readers have made the book an Amazon bestseller, and it’s won praise from YouTube’s Chad Hurley, Apple’s Guy Kawasaki and other tech heavyweights.

His approach makes The Founder’s Dilemmas as digestible for the entrepreneur on-the-go as it is for the leisurely enquirer. You could scan the introduction and the body’s bullet points, or pore through every chapter, case study and table. You could even use the Index, as I did, to Choose Your Own Founder’s Adventure—a handy way to follow an individual’s story from start to end.

Wasserman’s end is to help more startups succeed, and succeed better. “By arming entrepreneurs with a founders’ roadmap”, he writes, “I want to point out common pitfalls […] and help them reach their desired destinations”. He argues rightly that founding dilemmas often aren’t unique or unsolvable: “Scientific study and the wisdom of the experienced can each help”. And they can help whether founders live in London, San Francisco, Buenos Aires or Bangalore.

The Founder’s Dilemmas can’t prevent entrepreneurs from repeating the mistakes of their predecessors; we all know how well human beings learn from history. But it’s a worthwhile, prudent read for anyone considering or engaging in entrepreneurship. In pointing out the patterns, the common quandaries and routes, The Founder’s Dilemmas can eliminate one headache along the path of business-building.

Posted In: Africa and the Middle East | Asia | Australasia and Pacific | Britain and Ireland | Economics | Europe and Neighbourhoods | LAC region | USA and Canada 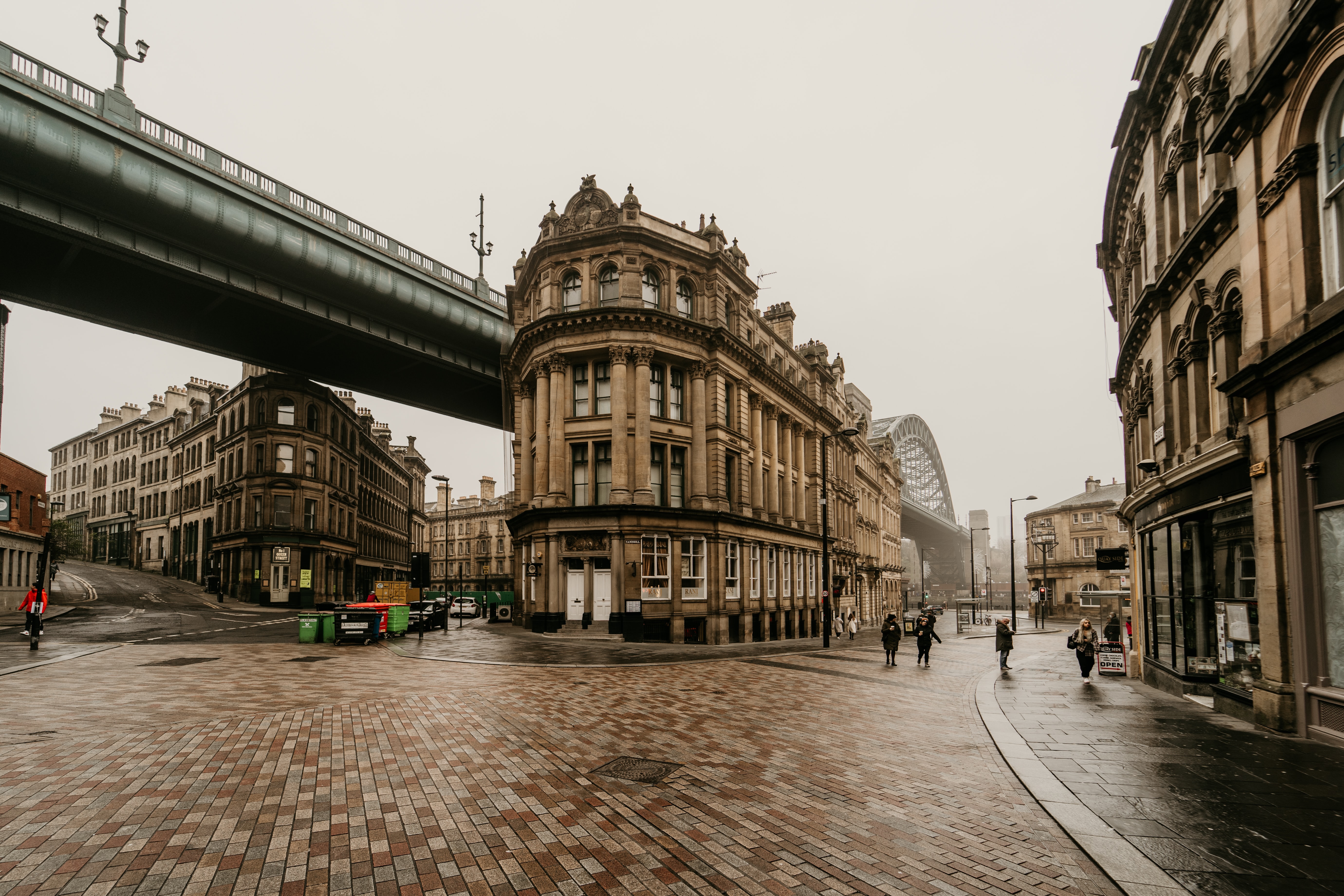 Best Bookshops in Newcastle upon Tyne