An exploration of the many faces of televangelism in our world today, including Christian, Islamic and Hindu. The collection analyses the correspondences and major differences between global and local televangelism, focusing on the main individuals involved in televangelism, their practices and the social and cultural impact of their ministries. Lois Henderson recommends the book to professional theologians and researchers in the field, and to anyone looking to keep up to date with ongoing debates that dominate current thinking and sociological awareness.

“In less than 30 years televangelism has become a truly global phenomenon,” P.N. Thomas reminds us in the final chapter to Global and Local Televangelism. Originating in the field of Christian ministry in the United States, televangelism has since spread throughout the world and throughout all the major faiths. With its widening audience, it has become an increasingly viable platform for the purveyance not only of traditional religious orthodoxy, but also one that has come to be used for the expression of burgeoning ideas about faith.

Televangelism is defined in the collection as the use of the television medium to proselytise to those who are seen as being in need of spritual and moral guidance, and to garner support for emerging movements and followings for (the teachings of) particular televangelists. The essays cover a wide range of faith-based communities who have both a need to express themselves through the medium (the producers of televised content) and a need to access the ideals and principles of faith to assist them with living out their faith in a world that is subject to ongoing economic and political threat (the audience of such content). Although having bearing on other religions as well, the major focus of this timely collection is on the Islamic, Christian and Hindu faiths, and on how they present themselves, and are received via, the medium of television. The contributors to the volume, who come from among the ranks of educators and researchers from widely diverse academic structures situated around the world, are all concerned with the social, political and economic ramifications of faith-based instruction and entertainment for both the producers and recipients concerned.

The overwhelmingly positive approach towards televangelism that is taken reflects the earnest intent of many who are involved in this particular arena in the field of communication technology to convey the truth of the original texts on which the faiths are based. Making such teachings relevant and appealing to contemporary audiences is the main focus of many of those involved. In contrast, however, there are some who distort this message for their own ends, for financial gain or for their personal advancement as cult figures or sociopolitical potentates. The more contentious side of televangelism is voiced, for instance, in award-winning Santanu Chakrabarti’s exploration of the manipulation of media persona by the enigmatic and somewhat idiosyncratic Baba Ramdev.

Although the major focus of the book is on probing certain tendencies of televangelism rather than on launching a public exposé of the failings of some of those dominating the field, discussions of the more personal aspects of the business and that of how televangelism impacts on, and is impacted on by, broader trends within society is what should make this collection of special interest. Yasmin Moll’s chapter ‘Storytelling, Sincerity, and Islamic Televangelism in Egypt’, brings discussion of the topic right up to date by revealing how post-Mubarak societal changes have been impacted on by, and in turn impacted on, televangelism in that country as well as in the wider Islamic diaspora. J. Kwabena Asamoah-Gyadu contextualises televangelism within broader movements in his siting of the phenomenon within the ambit of the proactive Pentecostal movement, in ‘Hearing, Viewing, and Touched by the Spirit: Televangelism in Contemporary African Christianity’.  These are just two contributions to this insightful volume which are relevant and informed not only by academically sound research, but also by the deeply committed and profound resolution of the authors concerned to make a positive contribution to the field of televangelist study. The approaches taken vary from the more objective to those ringing with the truth of personal conviction. Whereas Moll’s account of the way in which Egyptian producers of televangelism programming strive to differentiate their role from that of the traditional Islamic authorities is analytical and detached, for example, Asamoah-Gyadu’s depiction of how Ghanaian televangelists use the medium of television to reach across to their audiences, actually inviting them to “touch the screen” in order to receive divine healing is so vivid in its imagery that it is likely to evoke an associative response that lingers long past the final page.

Each contribution to Global and Local Televangelism is accompanied by extensive notes and references that should enhance the value of this work within the academic milieu. The book also contains a short but informative index, which is extremely helpful in a volume that is as varied as this. Refreshing, vital and powerful in its accessibility, Global and Local Televangelism is well worth reading by any person who is concerned with major evolving trends in religion and media in modern day society.

Lois Henderson is a South African freelance editor and indexer, who has previously studied at and worked for the University of Cape Town, the University of South Africa, the Technikon SA, Stellenbosch University, and the Cape Peninsula University of Technology. She has been the primary indexer for the Awareness Publishing Group for several years, during which time she has indexed a number of series of children’s books on a range of subjects, varying from sports to religion. Lois has a Master’s degree in Linguistics and an Honours degree in English Literature. Read more reviews by Lois.

Posted In: Africa and the Middle East | Europe and Neighbourhoods | Philosophy and Religion | USA and Canada 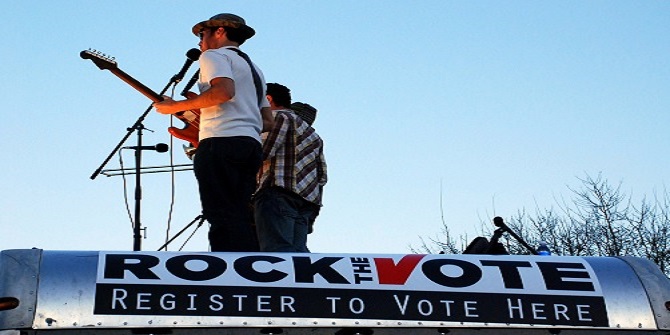 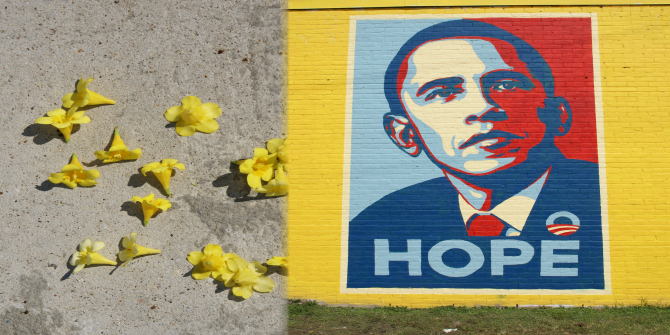 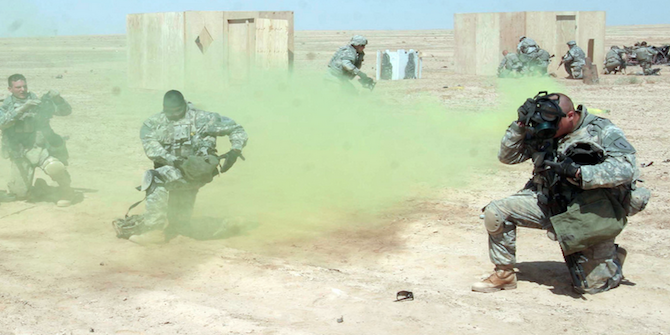