Presenting empirical case studies from Canada, the USA, and Australia, this volume seeks to explore the challenges and difficulties involved in conducting research amongst the rich and elite, whilst shedding light on the manner in which power is harnessed, protected and controlled to manage and manipulate resources. Researching Amongst Elites may be of interest to sociologists, anthropologists, and geographers working in areas such as social research methods, social stratification, and relations of class, wealth and power, finds Dafne Muntanyola-Saura.

“Who but academics are better placed to penetrate the sanctuaries of elites and their frequent unilateral decision-making practices with important consequences for the rest of us?”

This is the question that Luis L.M. Aguiar and Christopher J. Schneider pose in the Introduction to Researching Amongst Elites: Challenges and Opportunities in Studying Up. A key concept in this volume, ‘studying up’ concerns how upper-middle class researchers with a high volume of cultural capital gain access to social groups with even higher socio-economic status. Readers are presented with a committed collection of rich ethnographies and case studies exploring the nature of politically, economically, and socially elite individuals and groups, and the need (or not) for considering them a separate object of sociological study.

In Chapter 1, Aguiar identifies a stratospherically diverse selection of elites as objects of study. According to the author – and following the classic work on the subject, C. Wright Mills’ The Power Elite (1956) – one way to study elites is by studying those individuals whose decision-making impacts widely upon the economic and financial welfare of other states and individuals. For example, chapters 4 and 9 of this volume consider highly mobile business elites. Aguiar offers a second definition of an elite group that expands to the case of artists, celebrities, and athletes, covered in chapters 5 and 6, with possible higher socio-cultural recognition and status privileges. Finally, an elite person can include stakeholders in a specific social process, such as plant closures (chapter 7) or firefighting (chapter 11). The aim of studying these groups is to make explicit the social consequences of their decision-making as part of an economic, political, or social elite.

Several chapters feature studies of elites which have emerged as by-products of the original research design. In their chapter ‘Methodological Challenges Faced when Researching in Hostile Environments’ Patricia Tomic and Ricardo Trumper discuss their experiences of hostile research environments during their research into the housing conditions of Mexican temporary workers in British Columbia. In detailing their understanding of how the local press, farmers’ organizations, and industry individuals attempted to discredit their research on the Seasonal Agricultural Worker Program, they describe how a journalist connected to the local industry wrote several articles in the local newspaper doubting the scientific grounds of the authors’ research, which was followed by a large volume of letters to the editor all concerning Tomic and Trumper’s fieldwork. According to the authors, the conflict that appeared in the media shaped local public opinion, which reduced the willingness of many workers and industry representatives to talk about their housing conditions, making the authors painfully aware of the power of elites.

Anthony Elliot’s chapter ‘The Globality of Globals: From Floating to Escape Routes’ is a study of financial elites. The author applies two innovative qualitative techniques: mobile shadowing (in-depth interviewing “on the move”) and mobile free association interviewing (based on recent innovative work in psychodynamic, narrative and mobile-free association analysis). By following and interviewing high flying executives while they travel, Elliot hoped to study more emotional and intimate experiences often less accessible in offices or meetings. The focus of previous research of this elite group has been on patterns of consumption: their huge mansions, the super-expensive spa services, their individually manufactured Ferrari Californias, or the impossibility of finding a table at a top restaurant. Elliot focuses instead on their aesthetics of mobility, which includes “detached engagement, floating, speed, networking possibilities, distance from locality and mapping of escape routes” (p.150). Luxury is omnipresent in the media and popular culture, becoming the lifestyle template for the middle-class majority. The continuous growth of the ultra rich comes with the widening of “the gap between those keeping in the move and those less on the move or not moving at all” (p.155).

Chapter 10, ‘Productive Disorientation, or the Ups and Downs of Embodied Research’ on the legacy of twentieth century Polish theatre innovator and performance artist Jerzy Grotowski, showcases that the term elite can be stretched in a completely different direction and acknowledges the fuzziness of this concept, commented upon elsewhere in the volume. Grotowski’s performance practice “requires a “deep listening” engaging the whole being, that is to say, body, mind and heart” (p. 189). Thus, Virginie Magnat’s objective is to “examine the role of embodiment within experimental ethnography (p.179)”, claiming that it is “an opportunity to experience disorientation, displacement, and empathy through my embodied participation in the work of performance experts” (p.195). Magnat takes part in a workshop with Grotowski’s women collaborators, meeting five of these experimental performance artists in Poland, “making connections with (their) indigenous perspectives” through group discussions and individual interviews (p. 188). Magnat’s words resemble those of sociologist Erving Goffman on getting into the field: “The next thing you have to do is cut your life to the bone (···) That “tunes your body up” (···) and you’re empathetic enough- because you’ve been taking the same crap they’ve been taking” (‘On Fieldwork’ Journal of Contemporary Ethnography). By presenting her work as a methodological innovation, Magnat seems to sidestep the existing ethnography traditions in sociology, where participant observation also takes into account the body and the empathic dimension of the researcher work.

Despite the pertinence of Aguiar’s initial question, the need for defining elites as a distinct group of their own remains unclear. The collection of cases that make up this volume stretch over a wide range of social groups, and one wonders if other experts, such as scientists and liberal professionals, should be included, at risk of making the concept collapse. Though the reference section in each chapter includes notorious gaps, this book offers excellent examples of ethnographies as a method for explaining social change.

Dafne Muntanyola-Saura has a Ph.D. in Sociology from the Universitat Autònoma de Barcelona (2008), where she is currently teaching Cultural Consumption and Ethnography. She has been an MA student at Stockholm University, and a postdoc researcher in Nice and Madrid, as well as Fulbright Scholar at University of California, San Diego (UCSD). She is part of the interdisciplinary project Dance and Cognition, with the Wayne McGregor-Random Dance company and professor David Kirsh from UCSD. She translated Cicourel (2007) and Kirsh (2007) into Spanish. Her current research crosses over the fields of contemporary cognitive science (embodied / distributed cognition) and video-aided ethnography (Muntanyola, 2012, & Kirsh, 2010). She studies expert and creative teams in different work environments, such as hospitals, TV sets, dance and swimming. You can also see her academia.edu profile. Read reviews by Dafne. 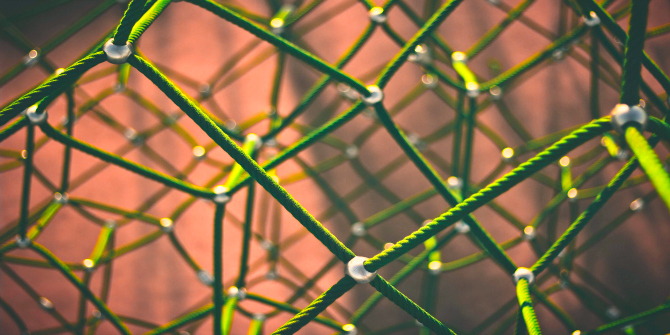 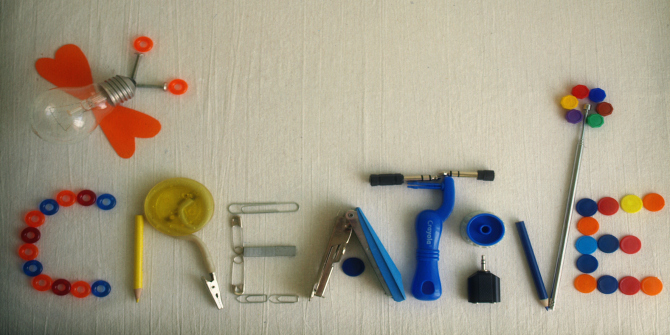