In The Roman Market Economy, Peter Temin accomplishes the quintessential task of the economic historian: to take shards of pottery, folios of brittle parchment, and patinated tools and fashion from them a credible, comprehensive and vivid picture of a society long gone, writes Plamen Ivanov.

I recently had the pleasure of examining a well-preserved sestertius of Titus, a rare and wonderful Roman coin from around 80 CE. The reverse contains the portrait of the emperor who wielded authority over a political entity stretching from Britain to the Nile. The obverse presented the newly inaugurated Colosseum – a remarkable engineering achievement for its day. Completed with the help of plunder from the recently extinguished revolt in the province of Judea, it was a powerful symbol of the power of Rome. In my mind the coin raised many questions, but first among them was what was the coin used for by the Romans who minted it? Was it used to pay a tax, to buy a piece of land in the far-flung reaches of the empire, or perhaps exchanged for a slave?

Peter Temin, the respected economic historian, skilfully blends imagination and rigour to provide a speculative answer to this question in The Roman Market Economy. Potential readers not familiar with economics shouldn’t feel discouraged to pick up the book, as the author manages to introduce basic economic concepts with elegant simplicity.

Temin argues that markets for land, labour, capital and wheat spanned the Roman Empire and were part of an economy that was as market-oriented as those of pre-industrial England and the Netherlands. Markets across the provinces were linked and under the Pax Romana (a time of relative peace during the 1st and 2nd centuries CE), and this afforded centuries of improvement in living standards for the average citizen, who was nonetheless trapped in a society still subject to long-run Malthusian constraints. Such bold statements made in the realm of ancient history – where economic evidence may be extensive but is always fragmentary – are hard to prove. Temin does not aim to present comprehensive evidence that supports this theory, but rather to introduce the underlying assumptions and the economic framework necessary for test it.

The second chapter, based on one of Temin’s frequently cited papers, lays out the argument that a unified market for grain existed in the early Empire. Adopting a New Institutional Economics perspective, the book maintains that the well documented institution of the annona (the distribution of free or heavily subsidized grain in Rome) was not an administrative allocation of resources. It is presented as a mix between state intervention in a predominantly free market and a market coordination mechanism.

Rome was by far the largest city and consequently had the largest demand for wheat in early Empire. The author posits that in the presence of a unified market, the price of wheat in the provinces will be driven in part by their distance from Rome. Temin runs a regression of 6 provincial average prices compared to the higher price in Rome, from the period 150BCE – 80CE, on the provinces’ straight-line distance to Rome. He finds that distance explains a large part of the price difference.

Temin addresses the criticism that 6 observations over 3 centuries is too parsimonious a data set, by saying that while scarce, the data is random and therefore the results it yields are valid. This is not an entirely convincing defence. The sheer number of possible ancient price-distance observations would imply a greater number of subsets that could potentially survive to the present day. Conceivably, a significant proportion of those will contain a significant relationship purely by chance. This line of thought is akin to the search for trading patterns in market prices and could be subject to testing via the same techniques, such as Monte Carlo analysis.

Later in the book, Temin turns to the sophistication of the Roman capital markets compared to those of pre-Industrial Western Europe and asserts that they were similar to those of 18th century London. He arrives at this conclusion by examining, on the one hand, the services Roman merchant bankers provided, and on the other, the Roman legal framework for capital aggregation, such as companies, civic funds and religious endowments. He also explores the nature of Roman debt instruments.

Roman merchant banks engaged in many highly sophisticated activities, including entry-based credit transfer between customer’s accounts, interbank transfers of funds in different cities, and custodian services for collateral used in legal proceedings. It is a bold assertion to maintain that these services could exist entirely grounded in private contract law (as Roman banking was) and with no public registries. However, put in the context of financial markets that serve a relatively restricted elite and are based on reputation and verbal agreements underpinned by mutual trust, it does not seem implausible. It is harder to reconcile with Temin’s assertion that banking spanned all levels of society.

The book examines at length the legal form of the Roman partnership, a commercially critical institution. It argues that contrary to prevailing views, case law allowed for great flexibility in Roman partnerships. They were not established for the purposes of a single venture, but could last for considerable lengths of time through a change in partners. It is also possible that the liability of the partners, vis-à-vis third parties, was joint and several. Overall, Temin convincingly argues that Roman capital markets effectively performed one of the main functions of financial intermediation – the aggregation of capital. However, it seems less attention is paid to another equally important function – the transfer of risk.

In The Roman Market Economy Peter Temin accomplishes the quintessential task of the economic historian: to take shards of pottery, folios of brittle parchment, and patinated tools and fashion from them a credible, comprehensive and vivid picture of a society long gone.

Plamen Ivanov currently helps regulate retail financial markets at the Financial Conduct Authority. He has an MSc in Management, Organizations and Governance from the LSE and BSc in Economics and Management  from Luigi Bocconi University. In his spare time he dabbles in ancient and modern history, behavioural economics and the space exploration. Read more reviews by Plamen. 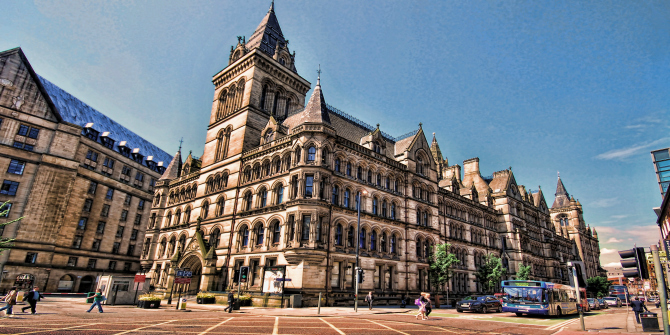 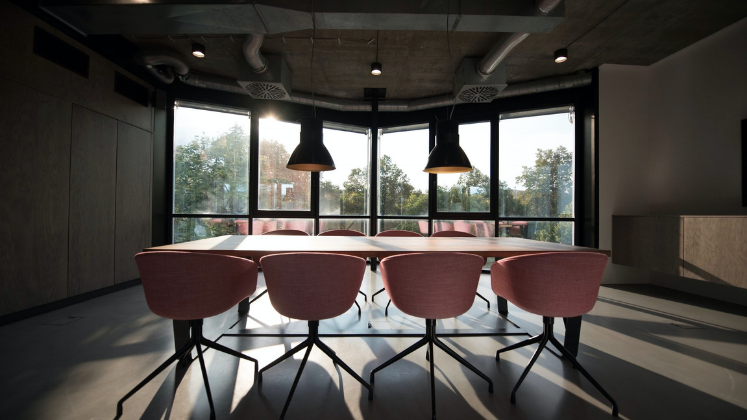