In the past decade, welfare systems in Europe have experienced significant reforms, moving away from the idea of simple welfare compensation to greater investment in citizens’ social capital. This book looks at how this ‘social citizenship’ can be activated in national and European contexts by reinforcing political participation. Paulina Tambakaki finds that the book covers welfare modernisation across Europe over the past 15 years, with useful case studies from Germany, the UK and Hungary, but also that it is somewhat lacking in its discussion of exactly how and where political participation can reinforce social citizenship. 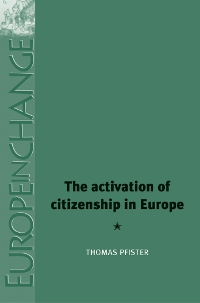 This is in many ways an engaging book. It provides insights into debates over welfare modernisation, and it explores the interplay between European and national discourses of welfare restructuring. The main argument of The Activation of Citizenship in Europe, backed by compelling empirical research, is that in the wake of welfare reshuffling the challenges confronting social citizenship can be addressed by developing its political dimension. That is, by reinforcing the right of European citizens to participate and have a say in the very discourses which affect their lives.

To support this argument the book focuses on the ‘activation debate’ in Europe between 1997 (when the European Employment Strategy emerged) and 2009. It discusses the changes in social and employment policy during this period, from social protection to individual activation. And it charts the move away from welfare provision (as compensation for hardships) to ‘a forward looking welfare state which invests in the social capital of citizens’ (p.7). Although Thomas Pfister does not use the term neoliberalism, the activation debate he probes into encompasses some of its features. An emphasis on market solutions and labour participation (rather than social policy); a focus on contractual relations and the homo economicus; and attention to individual responsibility (instilled through life long learning and investment) are all prominent goals of the activation agenda, which the book analyses.

To make this analysis concrete, Pfister focuses on three case studies and confines his discussion to the dimension of gender equality. Case studies of Germany, the UK and Hungary are used to illustrate the complex ways in which European discourses of activation interact with and enmesh into national contexts. These are all empirical case studies interesting to the non-specialist reader only in terms of their role in the broader objective of the book – namely, the particular transformations of citizenship as these arise out of European discourses.

Indeed, another way to read Pfister’s undertaking in this book is to say that through the focus on the conceptual horizon of the activation debate he seeks to demonstrate the inescapable interchange between practices of nation-state citizenship and practices of European citizenship. This focus on citizenship both ‘as the object of empirical research and as an analytical lens to assess social and political relationships’ (p.2) is certainly the most engaging aspect of the book.

By anchoring his explorations on a citizenship perspective, Pfister cleverly synthesizes theory with empirical research, and in so doing, he adds an interesting dimension to his enquiry into welfare modernisation. However, there is one problem with this account: Pfister never moves away from the rights based conception of citizenship. Or, to be more precise, Pfister’s approach to citizenship, as this transpires throughout the book, is based on an implicit distinction between (increasingly limited) rights to social citizenship and (promising rights of citizen) participation – hence the argument that participation will address the challenges confronting social citizenship.

Notwithstanding that this is a familiar argument in debates over European citizenship; it is also a simple argument, in the case of this book. Simple, because it neither explains what kind of participation will reinforce social citizenship – for example, will this be top-down as in cases of participatory budgeting, or bottom-up in terms of protests and contestations? Nor does the argument reflect on the sites in which the political activation of citizenship will take place. For example, will it be within a national or European context? Or both? And this is one key limitation of the book. Its argument remains underdeveloped.

Of course, this is not to undermine Pfister’s thought provoking reading of the activation debate and the interplay between European and national discourses. But it is to stress that this reading does not take the step further from analysis to argumentation. Therefore, if the reader is looking for a substantial discussion of activation of citizenship, this book will be disappointing. But if the reader is looking for a robust account of welfare restructuring at the European and national levels, and for solid background material on the new welfare paradigm and its reception in particular European countries, then this book will certainly make compelling reading.

Paulina Tambakaki is a Senior Lecturer in Political Theory at the Centre for the Study of Democracy, University of Westminster. She has published several articles on citizenship and a book on citizenship and human rights. Read more reviews by Paulina. 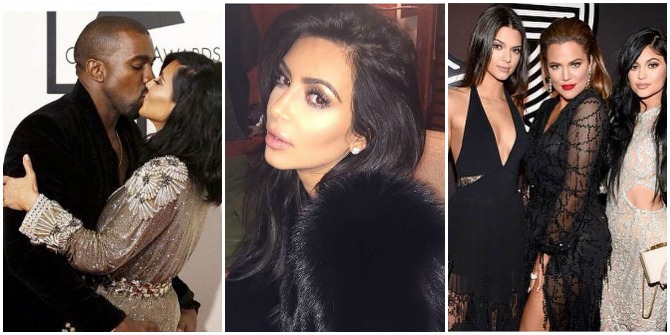