Exploring contemporary topics and perspectives including colonialism, economic development, globalisation, pop culture and more, the second edition of this popular textbook covers all the basics for undergraduate students, as well as offering additional in-depth coverage of topics not normally addressed in other introductory texts. A clean, student-friendly layout coupled with the author’s own highly readable written style guides the reader through the application of anthropological concepts in the contemporary world. Sneha Krishnan finds Eller’s textbook is a thorough introduction to cultural anthropology, and a very important addition to the resources for teaching in that discipline. 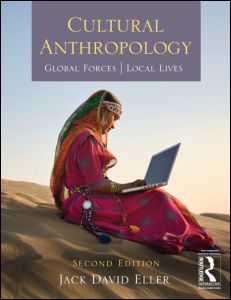 As a rule, textbooks of any discipline tend more to be required than enjoyed reading. While, in Cultural Anthropology: Global Forces, Local Lives, Jack David Eller certainly writes with the aim to instruct and present a comprehensive view of his discipline, his engaging style and critical rigour put this book in the rare class of textbooks that are fun to read. This textbook would be a welcome addition to reading lists for those beginning to study cultural anthropology.

The book is structured in roughly three parts. The first three chapters introduce the concept of anthropological study, and trace the evolution of cultural anthropology. From this, Eller then goes on to a thematic organization of topics that are central to the discipline, including gender, race, ethnicity, and religion. The last five chapters are devoted to a discussion of anthropology’s intersections with other ways of studying contemporary culture. This includes sections on postcolonialist and development discourses. In presentation, it is very much the textbook – there are definitions in the margins, and summaries at the end of every chapter. Boxed sections offer vignettes of ethnographic writing, while also introducing the reader to particular cases.

Eller’s text is enjoyable because it takes its readers seriously, offering a nuanced and complicated picture, wherever possible. Perhaps doing what anthropologists do best, he defamiliarises and picks apart familiar socio-cultural systems, contextualising them in popular debates that the student may be familiar with.

Indeed, this book does not introduce anthropology in a political vacuum but engages very substantially with dilemmas and questions that arise from broader debates within the sciences, which trouble the practice of anthropology. For instance, having suggested, in a section on careers for those studying anthropology, that many students of the discipline often go on to do market research for corporate firms, Eller later raises questions about the manipulation of consumption and the manufacturing of choice, through such research. In another section, Eller asks “Is Anthropology Colonialism” (p.258) introducing the student to a vibrant discussion of research ethics, and positionality in the field.

Further, the discussions of religion and politics in the book – clearly aimed to address a post 9/11 world and fears of Islamic terrorism in the West – are also very well placed. For instance, sections on Christian fundamentalism in America and its linkages with the war on terror, as well as a “Jihad vs. McWorld” section (p. 318-319), offer very competent introductions to these themes. Case studies like “Contemporary Cultural Controversies: Do Muslim Women Need Saving?” (p.99), also address contentious contemporary socio-political debates seriously as issues central to the discipline.

Eller has also made significant updates on the book’s previous 2009 edition. For one, this edition delivers more substantially on the promise of the subtitle (Global Forces, Local Lives), with a lucid treatment of questions of scale in the study of contemporary societies. Sections on political and medical anthropologies, and global development, all of which link together more overarching contemporary global process and structures with the micro processes and everyday lives that are often the subject of anthropology. The sections that deal with anthropologies of virtual worlds further diversify interpretations of this subtitle while also giving the reader a taste of the many diverse ways in which anthropological research is conducted.

This edition also includes new case studies which demonstrate very effectively the diverse nature of anthropological study while also appealing to the targeted youth readership of this book. For instance, the boxes on “Music and Nation-Building in Trinidad” (p.268) and “Blue Jeans Going Global” (p.28) offer snippets of ethnographic research that address cultural products that are likely to be central in the lives of readers.

Despite its many strengths, the book has some blind spots that may well be ironed out if it goes into a fourth edition. The section on Kinship and Non-Kin organisation, for instance, leaves much to be desired. While the author offers a somewhat traditional anthropologist’s overview of kinship and its importance to society, the author offers no discussion of kinship groups arising not out of marriage but through other patterns of cohabitation, or even via unconventional marriage, for instance, that of LGBT couples etc. Indeed his discussion of the anthropological study of sexuality falls short of the standard for nuance and complexity set by other sections and discussions in the book. While he addresses traditional debates on the natural-ness of heterosexuality with regard to cultures where ritual homosexuality is part of mainstream life, more recent political struggles of queer communities, and anthropological approaches to the study of this, is left out. The work of scholars such as Kath Weston, and the more recent work of C.J. Pascoe, which consider sexual subjectivities, queer kinship and youth cultures of sexuality would have made for an apt discussion.

Eller’s book may also benefit, given especially that it is intended for an undergraduate readership, from a more substantial section on the study of youth, and even a discussion of the social construction of life-stages. This is especially in light of the fact that anthropologists are increasingly concerned with questions of youth agency and young people’s roles in social and political change.

The absence of a discussion of class formation and antagonisms in contemporary cultures (even though consumption is discussed, more in the context of understanding resource distribution), is also both glaring and disappointing, especially in light not only of a burgeoning anthropological literature on this subject, but also of movements like Occupy in the wake of the current economic crisis.

Despite some shortcomings, however, Eller’s textbook is a good read, a competent and thorough introduction to cultural anthropology, and a very important addition to the resources for teaching in that discipline. 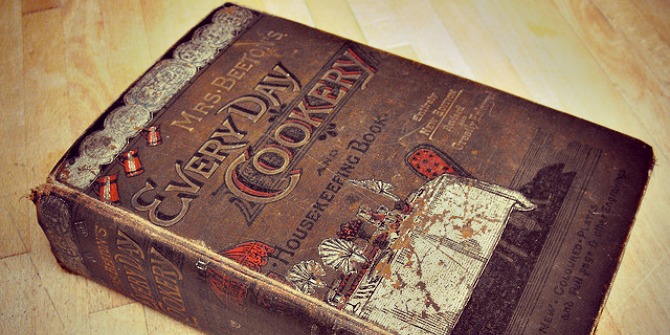 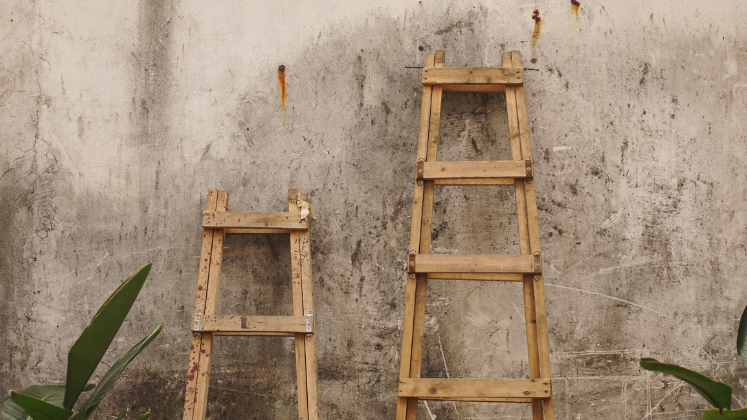 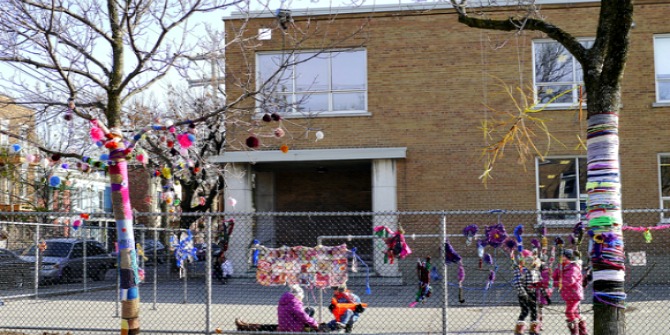