Episode 7: Behind Economics and Finance: Prisoners’ Dilemmas and Payday Loans 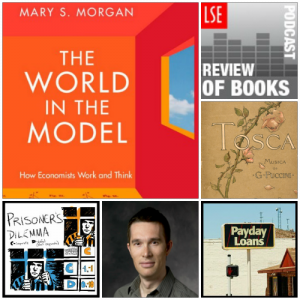 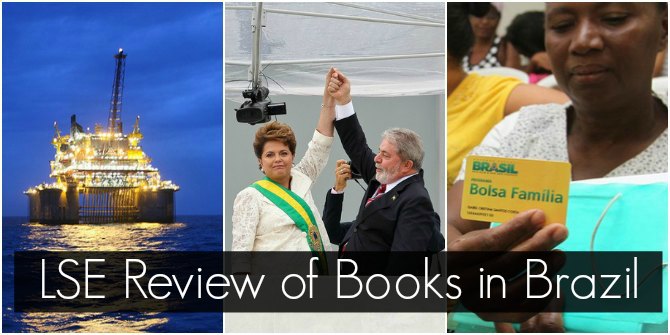 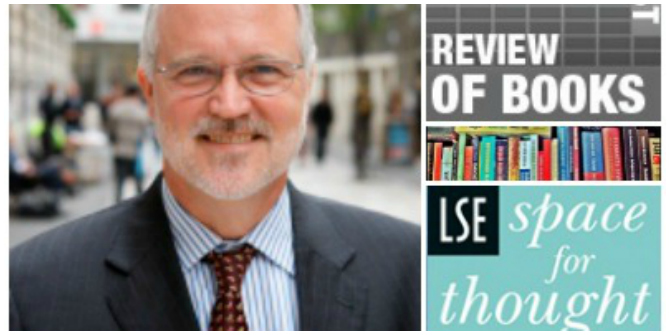 LSE Review of Books Podcast: Academics on their favourite works of fiction II