How is your daily use of media and technology changing your brain’s ability to process information and your ability to relate to the world, resulting in stress, sleeplessness, and a compulsive need to check in with all of your technology? iDisorder considers the creeping psychological and neurological impacts that technology is having on us. This book is a reminder that real changes are occurring in our brains and we need to be aware of them, writes Melanie Conroy. iDisorder: Understanding our Obsession with Technology and Overcoming its Hold on Us. Larry Rosen, Nancy Cheever, and Mark Carrier. Palgrave Macmillan. May 2013.

Who has not read at least a dozen articles on the terrors of distracted driving or the cognitive deficits of multitaskers? As this flurry of news reports attests, we are living in a great age of research into the effects of technology on the human brain, as well as the way that media are processed. Can a person decode two streams of language at the same time? How about a visual sequence paired with an unrelated auditory stream? Does typing a text message during class completely impair learning? These are some of the research questions answered – at least provisionally – in Larry Rosen’s book iDisorder, co-written with his colleagues Nancy Cheever and Mark Carrier, all professors at California State University, Dominguez Hills. (The answers: no, yes, and yes–most of the time).

iDisorder provides a superb overview of recent research on the psychological effects of technology, especially social media and smartphones. Rosen is one of the most prolific researchers on this fascinating topic and draws upon his own lab’s research in sketching out the effects of different uses of technologies. The diversity of topics studied in his lab is truly incredible and on full display in this book. In twelve very practical chapters, the writers analyse the narcissism of social media devotees (Chapter 2), negative changes in the brains of multitaskers, (Chapter 4), body dysmorphic disorder (Chapter 9), and social isolation through computers (Chapter 10), among many other topics. At times, the pace of iDisorder seems attuned to the short attention spans of multitaskers; I must admit, however, that the book is well written for a wide audience.

I found the chapters on multitasking the most compelling, perhaps because I have sometimes struggled to attract my students’ attention. Like many professors, Rosen et al. make the case for more immediate social interaction and undistracted learning. Yet they also follow the science, distinguishing kinds of interruption (e.g. more and less frequent distractions, text messages versus email, receiving text messages versus sending them). The psychology of distraction is complex enough to merit humility on the part of teachers and other public speakers. For instance, the researchers found that college students who delayed responding to text messages were able to learn the same amount as students who received no text messages. (The news, however, is not good for students responding immediately to text messages or sending a lot of them… they scored two letter grades lower, on average, than non-texting students.) These experimental results might give pause to professors and business leaders who completely ban text messaging in classes and meetings.

Many of Rosen, Cheever, and Carrier’s solutions to our technological excesses are quite commonsense. As antidotes to the anxiety of excessive technological engagement, they recommend increased and more meaningful real-world social interactions, learning multiple languages, learning to play a musical instrument, practicing yoga, and eating better, especially omega-3 fatty acids (Chapter 12). Their most consistent recommendation is attentiveness to what you find distracting – whether that is the Internet or Facebook or jealousy bred from looking at photos online – as well as taking time away from technology. Their call to be aware of negative emotions arising from online interactions is particularly welcome, since it is so easy to ignore emotional disturbances in a state of distraction (Chapter 5).

It is probably news to no one that there are enormous differences in attitudes towards technologies between generations. On the whole, the younger generations believe themselves to be immune from the negative effects of technology, all the while experiencing far more anxiety and exhibiting more compulsive behaviour than older generations. For example, teens are sending a pretty scary number of text messages – e.g. American young adults from 18-24 sent and received 1,630 messages per person per month in the last quarter of 2010 (Chapter 6). That said, what iDisorder proves is that generations from the Millennials to the Baby-Boomers are at risk for anxiety disorders and mood disturbances when they rely too much on communication technologies (Chapter 1). Believing themselves to be autonomous individuals, people in wealthy countries like the United States have forgotten that media can change how the brain works, creating extreme moods and anxiety over time.

Touching upon everything from bipolar disease to ADHD, iDisorder can be overwhelming at times, but it is a rewarding and informative read, potentially transforming habits through easy to follow advice. The detailed descriptions of affirmative and harmful behaviour are also useful. The contention that there is a single, unified “iDisorder” is a little gimmicky; however, Rosen, Cheever, and Carrier clearly delineate a set of linked disorders and deficits that arise from excessive use of communications technology. Their book is a reminder that real changes are occurring in our brains and we need to be aware of them. 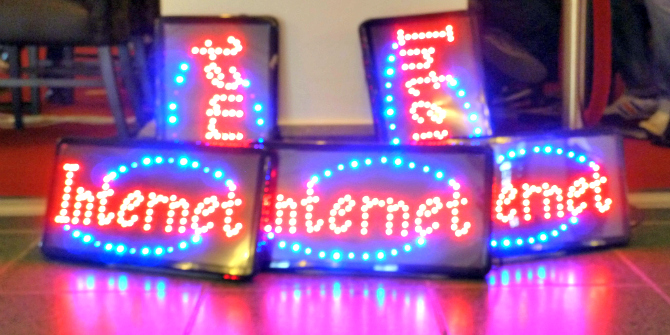 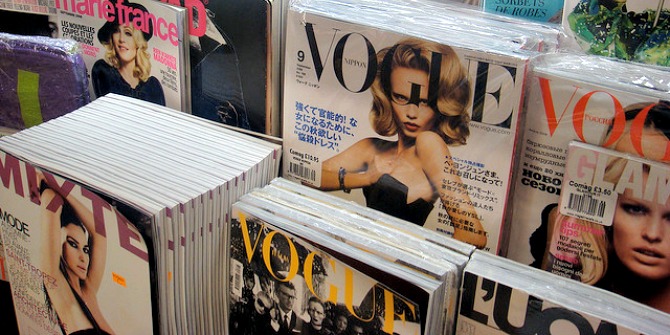