Feature Essay: The books that inspired Michael McQuarrie: “Mike Davis’ work connected with my own experience of urban transformation in New York”

Feature Essay: The books that inspired Michael McQuarrie: “Mike Davis’ work connected with my own experience of urban transformation in New York”

Michael McQuarrie is an Associate Professor in Sociology at the London School of Economics. In the latest in our Academic Inspiration series, Michael shares stories of growing up in New York in the middle of its transformation into a global city, and explains how Mike Davis’ book ‘City of Quartz’ answered difficult questions on race and urban culture.

After a conference a cou­ple of years ago, I was at a pub with some other attendees and I ended up sitting next to Philippe Bourgois, an anthropologist, and Alford Young, a sociologist. In the course of the conversation we learned that we had all grown up within a few blocks of one another in Manhattan. This Upper East Side neighbourhood is now known as the sort of wealthy and soulless place typical of the new sanitized, global, and gentrified city. But when we were growing up it was quite different. Then, its most important social feature was 96th St., which marked what Bourgois accurately called “the apartheid line” between white New York and brown New York.

Young, an African-American, lived on the north side of the line; Bourgois and I, both white, lived on the south side. The street also increasingly came to mark differences in the ability of people to adapt themselves to the city’s future. South of 96th St., public investment, such as the Mitchell-Lama housing I grew up in, seeded what eventually became a flood of private investment that eventually took form in dozens of 40-storey apartment towers. North of the line the most memorable investment was the painting of elaborate murals on boarded up windows and doors. The murals depicted what life might have been like in those buildings had the city not undergone a transformation that rendered them and the people that once resided in them superfluous. Importantly, these murals weren’t painted for the benefit of the remaining residents. Instead, they lined the Metro North rail corridor used by commuters.

Borders rarely separate well. In fact, they often organize hives of exchange. 96th St. organized a separation of populations that was energetically bridged through the mundane medium of youth sociability. The unifying cultural form was the emergent culture of Hip Hop which quickly spilled out of its birthplace in the South Bronx to clubs, playgrounds, and parks. The band shell in Central Park was a famous meeting place for kids from around the city that either sustained or was sustained by a thriving market for pot and acid. Graffiti artists who hung out at the writers’ bench in the Grand Concourse subway station attended prep schools and public schools. Basketball, as played on the playgrounds of New York at the time, was a distinctively athletic and performative “city game” that likewise bridged many boundaries. Of course such bridges were temporary and tended to suggest possibilities rather than any actual reversal in the emerging socio-spatial patterns of economic and racial polarization. But the combination of spatially-inscribed status distinctions and forms of sociability that bridged them suggests that young people, at least, found those distinctions limiting, troubling, and disorienting. Bourgois argued that the neighbourhood in that moment was a fertile environment for developing questions about race, class, sociability and the organization of urban space, questions that might lead one into the social sciences. I think he was onto something. 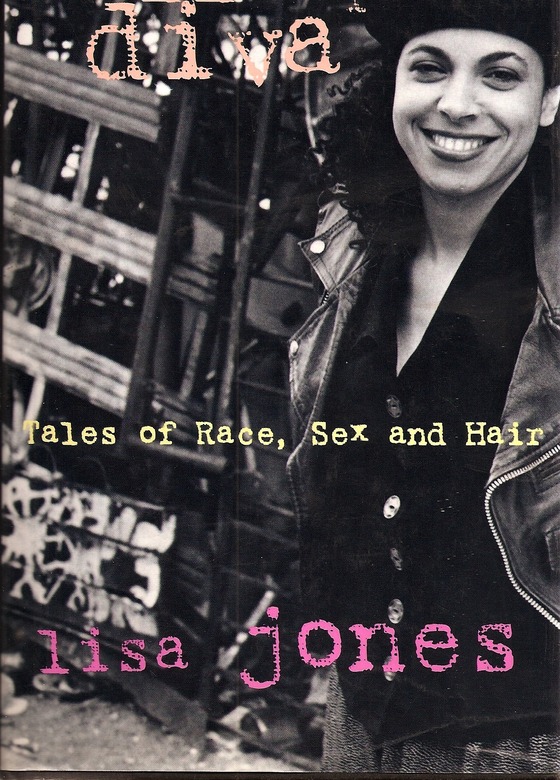 Growing up in New York in the middle of its transformation into a global city certainly provides experiences that can be formative, but they can just as easily become so much background baggage. Books, however, can refresh the salience of our experiences. And indeed many books make sense to me at least in part because of the way they help me understand what I experienced as a youth. Marshall Berman’s All that is Solid Melts into Air, Richard Sennett’s The Uses of Disorder, Samuel Delaney’s Times Square Red, Times Square Blue, and Lisa Jones’ Bulletproof Diva were all important books in this regard. They each in their own way captured the tremendous potential of cities to incubate new cultures and new forms of sociability; to both form meaningful identities and also to push people to experience them with others. The city street is a place where confrontations with difference are commonplace and each of these encounters carries with it the potential for new friendships, love affairs, songs, games, and beliefs. At the same time, the potential of urban encounters to facilitate exploration and tolerance declines when our urban experiences are managed and controlled.

It is from this perspective that Mike Davis’ City of Quartz was particularly inspiring. Oddly, I don’t even own the book anymore, having sacrificed it to the gods of transatlantic academic labour markets. I first read City of Quartz while I was studying for a Ph.D in history. I had not really read much of anything about cities before picking up Davis’ book. And yet the connection was there due to unresolved questions I had about the apartheid line and urban culture.

In Davis’ telling, Los Angeles becomes a built environment that is itself hostile to many varieties of urbanism and sociability and particularly those that are sustained by street life. In Davis’ telling, California’s carceral culture of control spilled out of newly-built jails and into supermarkets and parks. The street, market, and city were no longer infrastructures of citizenship, as they were for Max Weber. Instead, the city was a space designed to manage populations, to divide and sort them into spaces in which privileges and resources can be better targeted to the appropriate group. Without describing growing urban discontent as such, Davis painted such a vivid picture of class and race hostility that when the city erupted in riots in 1992 few who had read Davis were surprised, and many argued that the book was prescient. The author is outraged and it is easy to get wrapped up in his polemic, not least because of the fertile satirical imagination that is at work in it.

But the greater value of the book is its success in turning a critical eye towards something as mundane as a park bench or a supermarket in order to show us how these shape and reflect attitudes and dispositions. Urban space is itself an infrastructure of possibility and constraint, and after reading Davis I became more and more interested in other such infrastructures. Language, practical repertoires, buildings, habits—all of which can provide a platform for rationality, but which are usually not directly accessible by it. These things shape us such that even our individuality and differences are mapped onto an easily understood landscape of distinction. In inadvertently connecting with my own experience of urban transformation, Davis helped shape my interest in various “infrastructures” of the city and politics.

Dr Michael McQuarrie is an Associate Professor at the London School of Economics. He is primarily interested in urban politics and culture, nonprofit organizations, and social movements. He tweets @mgmcquarrie.

Feature Essay: The books that inspired Lewis Baston: “In David Butler’s British General Election series, one can see the moments where the tide of history turned”

Feature Essay: The books that inspired Ron Johnston: “I had no intention of becoming an ‘electoral geographer’, but David Butler and Donald Stokes’ ‘Political Change in Britain’ grabbed my attention”