Right-wing populist movements and related political parties are gaining ground in many EU member states. This book aims to provide an overall picture of the dynamics and development of these parties across Europe and beyond. Combining theory with in-depth case studies, it offers a comparative analysis of the policies and rhetoric of existing and emerging parties including the British BNP, the Hungarian Jobbik and the Danish Folkeparti. Theofanis Exadaktylos finds that this is an excellent addition to the growing literature on the study of right-wing extremism and nationalism, useful for students and scholars alike. 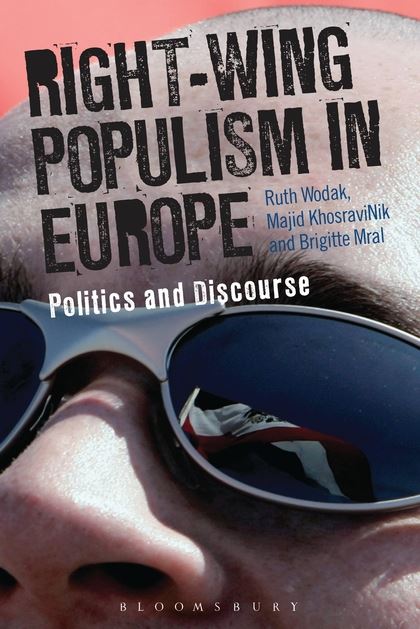 Right-wing extremism has returned to Europe and over the past decade has established itself as a considerable political force. The rise of the extreme right and the level of support it now receives in many European countries has brought to the fore questions about the role of right-wing movements and political parties in the public sphere. The electoral success of right-wing parties in Austria and Denmark, and more recently in countries torn apart by harsh austerity policies, such as Greece, provides ground for debates not only on the generalization of this right-wing trend, but also regarding the reasons behind the success of the parties. At the same time, the emergence of right-wing violence, the targeting of particular social and ethnic groups, and the mainstreaming of such discourses in the media all demonstrate the importance of studying this phenomenon from different perspectives.

Right-Wing Populism in Europe: Politics and Discourse, edited by Ruth Wodak, Majid KhosraviNik and Brigitte Mral is a timely edited collection that explores this phenomenon, and uses different disciplinary approaches through the toolkits of political science, linguistics, history, sociology, mass media and communication. Across 22 chapters it brings together not only established academics but also younger researchers and practitioners. The book is split into four sections, covering theories, and then case studies from Western Europe, Central and Eastern Europe, and the Scandinavian context.

The book does an excellent job of mapping out the demographic synthesis of participants in these movements, covering the historical perspectives and origins in their respective countries, linking the question of a domino effect and contagion, and exposing the reactions of the public, the media, and political elites vis-à-vis the mainstreaming of right-wing discourses. In an effort to tackle the problem, political elites have either embraced these movements or have decided to take them head on; whereas media elites have either decided to expose their actions or ignore them by constraining their access to the public sphere. Yet, the changing demographics in Europe, the stagnation of growth, and the continuing processes of globalization have helped to establish these movements in popular discourses.

The book offers a number of chapters that discuss the theories and ideologies that underpin these movements, bringing together social, political and economic approaches and exposing general trends and common themes, but also highlighting the differences that make each one of the movements a unique case. Based on those general principles, the book includes case studies that are geographically divided. There is a slight bias towards Western European countries, where there is a significant historical context. Nonetheless, it opens up the question of why Eastern European countries have demonstrated a rise in nationalism despite processes of democratization and the absence of such a past. In addition, it offers a number of case studies in Scandinavian countries where recent developments have exposed the importance of violent and illegal activities attached to such movements. Finally, there is one chapter that links the rise of such movements to the internationalization of right-wing discourses emerging from the United States.

More importantly, the book becomes very relevant for the British context, due to the recent momentum that Euroscepticism has gained and the increased support for non-mainstream right-wing parties, which risks polarizing society even further. The two chapters on British nationalism and extreme right-wing political formations are therefore very important in furthering our understanding of the right wing in Britain. John Richardson, in his chapter “Ploughing the Same Furrow? Continuity and change on Britain’s extreme-right fringe”, takes stock of the separation of the British National Party (BNP) and the English Defense League (EDL) to demonstrate the differences but also the proximity of the two formations in terms of their participants and supporters. In the same spirit, the chapter by John Solomos on “Contemporary Forms of Racist Movements and Mobilisation in Britain” becomes an important addition to understanding further the links with neo-fascism, not only in terms of the dominant ideology of both the EDL and the BNP, but also in terms of the political rhetoric they employ. Given the presence of rival movements like Britain First, it is essential to understand the reasons that separate these movements, the dangers they pose to social coherence, and the impact they are having in moving the British centre-right even further right.

This edited collection is an important contribution to the discourse on right-wing populism. The pluralism of cases and multi-disciplinary approach are successful ingredients that the editorial team use to emphasize that the right in Europe is a contested concept. All countries in focus have experienced this divide in different historical moments and different paces based on different perceptions of the social and political cleavages that underpin right-wing ideologies. The theme of exclusivity is a common thread across the chapters and the publicity of such movements in electoral contests and through the media is the common frame that ties all contributions together.

This is an excellent addition to the growing literature on the study of right-wing extremism and nationalism, useful for students and scholars alike. At the same time, it provides a good reference point for comparison with country cases that have not received particular attention in the literature (such as Eastern Europe) or are recent additions (such as Greece) in the general discourse, especially in the local and regional levels. This collection is also important for the non-academic world, since it presents the ways that media, social and political elites have used to constrain right-wing extremism and cut-off its momentum. Therefore, it becomes accessible to everyone and contains a vast array of information that will interest the general public and the community of policy-makers and practitioners.

Theofanis Exadaktylos is Lecturer in European Politics at the University of Surrey. He holds a PhD in Politics from the University of Exeter. His doctoral thesis was on the Europeanization of national foreign policies of the member states with particular focus on Greece and Germany. He holds an MSc. in European Political Economy: Integration from the London School of Economics, and a BA in Economics and International Relations (Europe and the former USSR) from Tufts University. Read more reviews by Theofanis. 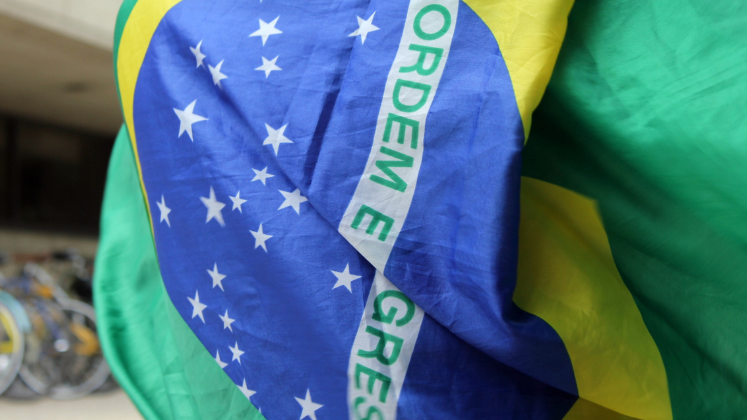 Book Review: Learning to Change the World: The Social Impact of One Laptop Per Child by Bender, Cornish, Donahue and Kane