Governments around the world are increasingly experimenting with initiatives in transparency or ‘open government’, including more user-friendly government websites, greater access to government data, the extension of freedom of information legislation and broader attempts to involve the public in government decision making. This volume aims to analyse the challenges and opportunities presented to journalists as they attempt to hold governments accountable in an era of professed transparency. Nikki Soo finds that this collection enriches arguments for greater transparency within the public sector, as well as within the press ethics.

The advent of info-communication technologies and the Internet has ushered in an era of new possibilities for transparency. Information can be stored and disseminated more easily by governments. It can also be read by anyone with access to the Internet, anytime, anywhere. Considered a form of bolstering public confidence in governance, it has been proposed by optimists as the solution to what is considered one of the most impalpable problems plaguing democratic governance: increasing mistrust of the government on the part of citizens. Patrick Birkinshaw has previously argued that transparency should be viewed as a basic human right (i.e. the “right to know”), while sceptics such as Baroness Onora O’Neill postulate that too much transparency incites further stress, confusion and uncertainty in the public.

In light of the News of the World scandal and subsequent Leveson Inquiry, the culture and practices of the British press are undergoing great scrutiny and criticism. Apart from involving government officials and policymakers, celebrities such as Hugh Grant have become prominently involved, developing transparency into a hot-button issue. Regardless of its impacts, it is incontestable that mere transparency alone, without concomitant increases in public participation, cannot ameliorate any sort of democratic deficit. Arguments regarding the need for transparency in the UK have been especially prevalent since governments in the EU have started to follow in American footsteps by issuing access regulation, sharing many features with the US Freedom of Information Act.

This anthology consisting of 13 chapters results from a conference held in October 2012, where scholars and practitioners from the USA and UK convened at Oxford University’s Rothermere American Institute, and also involved Duke University’s DeWitt Wallace Center for Media and Democracy and the Reuters Institute for the Study of Journalism. Rather than looking at the decision-making process itself, authors of Transparency in Politics and the Media: Accountability and Open Government grapple with the how greater transparency will impact both the political and media realms, considering distinct opportunities and challenges faced by journalists and the press when trying to hold governments accountable.

The interdisciplinary nature of the conference is reflected within the book, providing discussions of a varied nature. The strength of the book lies in how these contrasting topics are reconciled over three overarching themes: transparency, accountability, and policies. These include the contentious UK Freedom of Information Act (FOIA), the role of data in transparency and accountability of journalism. The following chapters have been selected to give an overview of the discussions put forth in the book.

In the chapter ‘Impact of Transparency on Accountability’, Peter Riddell analyses three main themes: the various changes in the UK law since the late 1980s to make government more open; the use of these statutes made by the media in seeking accountability by public officials; and the impact on public attitudes towards political institutions and the elusive trust questions. By chronologically assessing the changes in the statutes and administration alongside technological changes, this chapter draws on an assortment of evidence found during the Information Commission, the British Social Attitudes Survey and the Hansard Society’s Audit of Political of Political Engagement to make a convincing argument that these have directly resulted in greater transparency in government and public authorities, and subsequently heightened accountability.

Patrick Birkinshaw expounds upon past research on the need for transparency as a human right in the chapter ‘Valuing Transparency in the Government and Media’. By assessing the role and contribution that transparent government and transparent media play in normative theories of democracy, he argues that what we have grown to consider necessary ‘rights’ such as “democracy” and “human rights protection” as not merely features of our existence. Tracking how the UK introduced the FOIA in 2005, Birkinshaw strongly asserts how the previous lack of such an Act has allowed the UK Parliament to maintain its secrecy by claiming its notoriety is justified by its representative democracy. Considering it the duty of the press to tell the truth, Birkinshaw reiterates that transparency for the press does not require a FOIA. Instead, he argues that the method required to assess the accuracy and reliability of information should be improved in order to enhance transparency. Birkinshaw also peppers the chapter with several worthy policy recommendations, one of which is that the independent regulatory media body to be established post-Leveson is not to be chaired by a former editor.

Lastly, Philip Bennett touches on the contemporary issue of journalism and transparency in ‘Truth Vigilantes: On Journalism and Transparency’. In examining how journalism has dealt with accountability in light of the stronger demand to hold the powerful accountable, Bennett asks how far should journalists be willing to go to uncover the truth: how complex has ‘being ethical’ become? The author rightly considers the evolving media landscape and improving digital technologies when assessing the cases of WikiLeaks and secrecy measures undertaken by the Obama administration. This well-written chapter ends with a compelling conclusion that transparency should be considered a complement to journalism rather than a substitute for getting things right by drawing attention to caveats such as the misinterpretation of data or personal bias on the part of the journalist.

The authors offer an extensive evaluation of transparency in the US and the UK, encouraging readers to broaden their perspectives when rethinking if and where to draw the line between public and private. However, it must be pointed out that the authors fail to provide the reader perspectives on other areas of the world such as Africa or Asia. Despite this shortcoming, it is written in a manner that is accessible to any reader and covers a wide range of topics and insights relating to transparency.

Overall, this volume provides a concise introduction to the subject by looking at the various facets of transparency and enriches arguments for greater transparency within the public sector, as well as within the press ethics. Whether one agrees with the importance of transparency, it is a worthy resource for students in journalism, political science and public policy, or novices less familiar with the topic.

Nikki Soo is a PhD Candidate at Royal Holloway, University of London. Her research interests are political communication, the use of digital media in campaigning and democratisation. She holds an MA in Public Policy from King’s College London, and an MSc in New Political Communication from Royal Holloway. Tweet her at @sniksw. Read more reviews by Nikki. 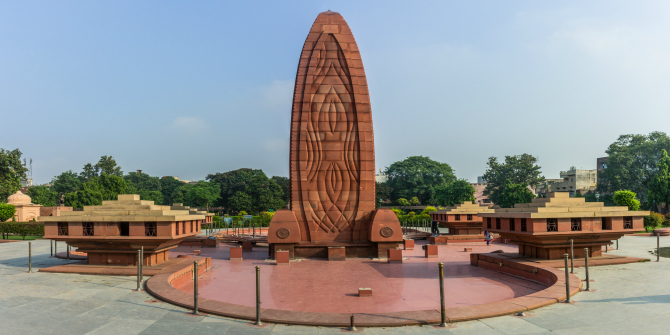 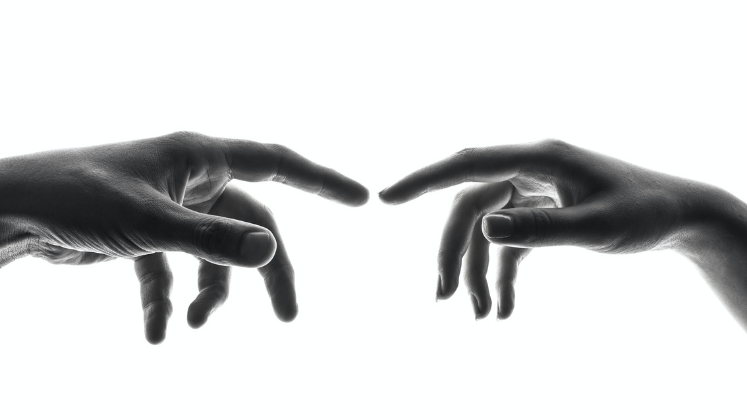