To celebrate LSE Review of Books publishing its 1000th book review since launching in April 2012, assistant editor Anthony McDonnell takes a look at some of the numbers behind the reviews. Identifying some interesting findings, Anthony talks us through the academic status and gender breakdown of reviewers, the different subjects covered, and the regional breakdown of the site’s audience. Thank you to all of our readers and reviewers, and to the publishers who supply such a great selection of titles. Please feel free to share these images.

Finding and contacting suitable potential reviewers is a large part of the average day for the team, and it’s always been important to us to assist in getting the writing of younger academics published on the site. It is for this reason that over a quarter of our reviewers are PhD students. We’ve found that PhD-ers often have a little bit more time for reviews and are generally quite excited about building up their book collections. Lecturers and Professors are also well-represented, making up 19.7% and 18.6% of our reviewers respectively, with non-academics such as business experts or journalists making up 16.1% of our reviewer core. 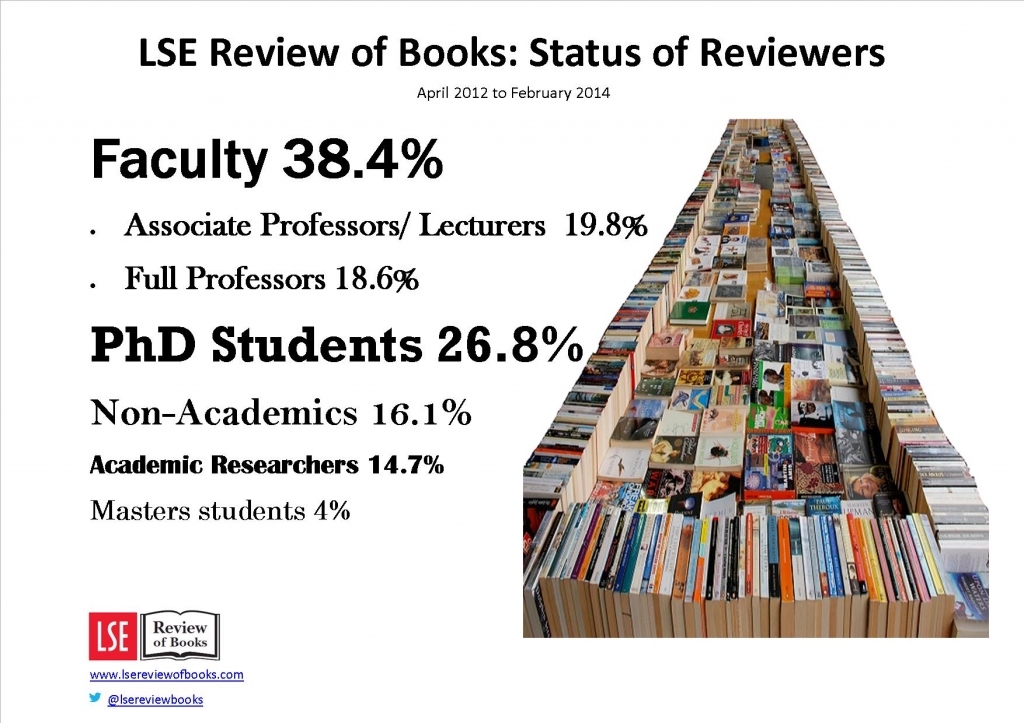 Women are still hugely under-represented in most academic disciplines. As covered before on the site, we see actively challenging this gender imbalance as being an important part of our work. This is why we are delighted to see that 48% of the reviewers for our first 1000 book reviews were female, and we are determined to help make sure men and women are placed on an equal footing in academia. Compared to a recent audit of contributors to the London Review of Books – which found that only 18% of articles have been written by women – this is a striking difference. You can read more on our tips for achieving a gender balance in blog contributors here. 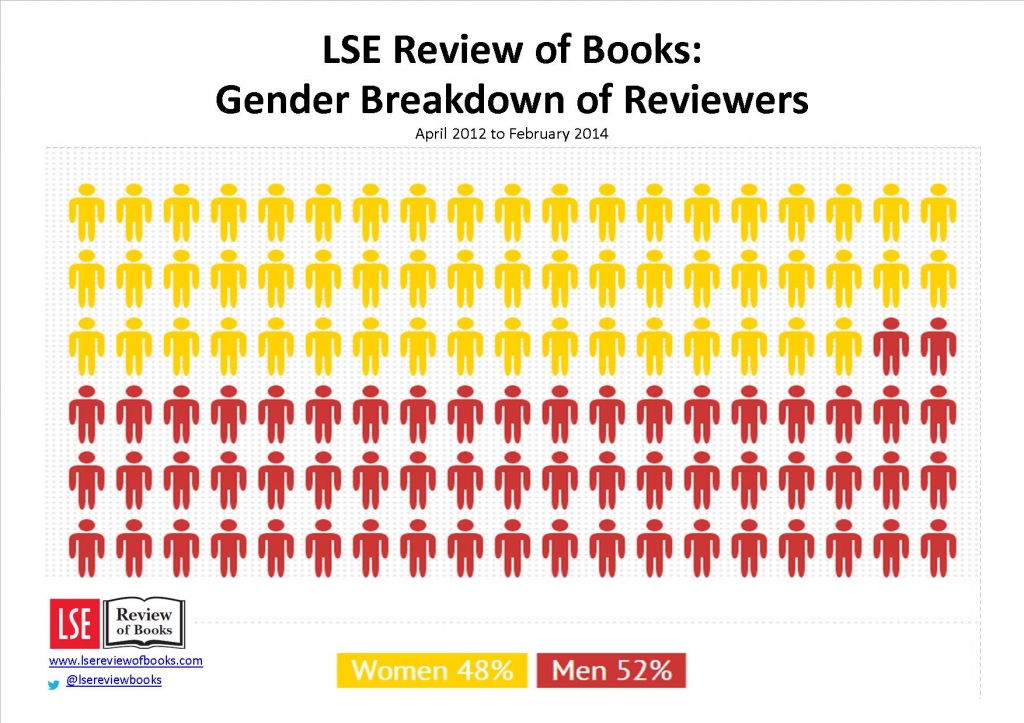 LSE Review of Books seeks to emulate the LSE by being an internationally diverse blog with something to offer readers from all regions of the world. In the past year our overseas readership has grown greatly, with two thirds of our readers now coming from outside of the UK, and 37% from countries where English is not the primary language. We have seen particularly strong increases in readership from Continental Europe, North America and Asia, and we hope to build on this in the future as well as increasing our readership in Africa, the Middle East and South America. Many reviewers find it very exciting to learn that their reviews are being picked up by readers across the world! 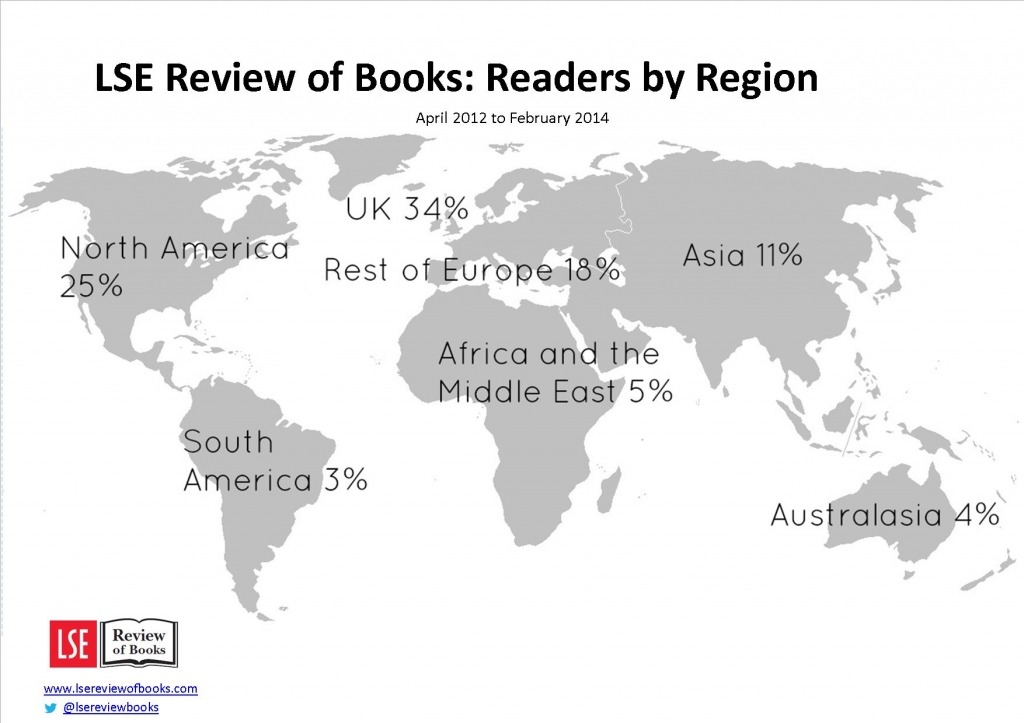 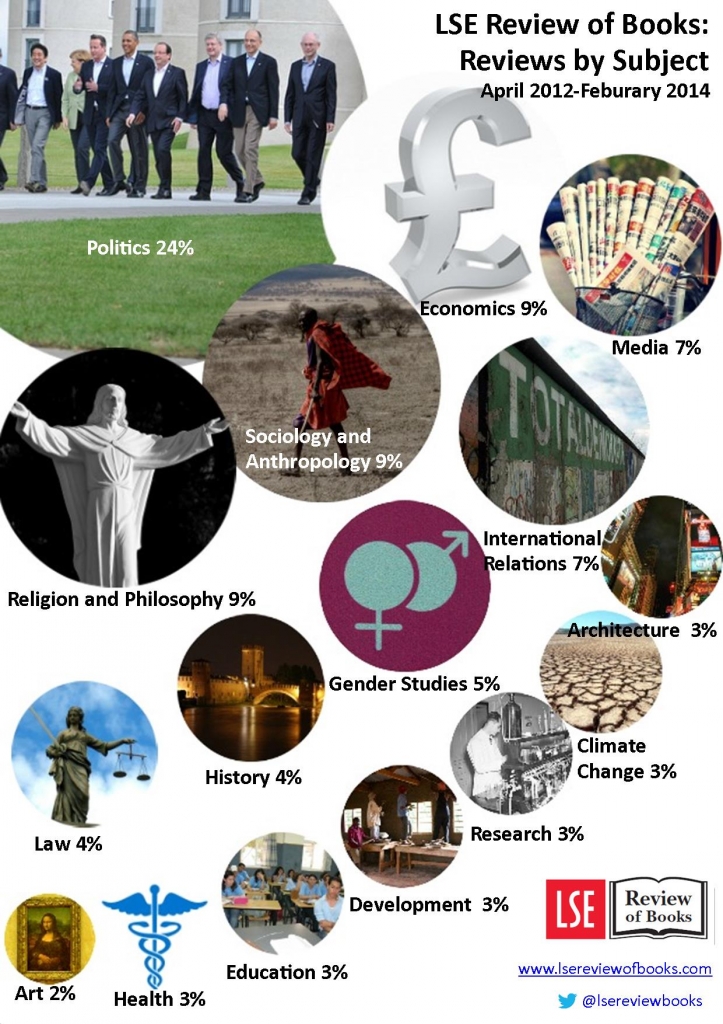 When we launched in April 2012, we covered just eight broad areas of social science. Now we cover double that, and in the future we’d love to see where we can expand to. In recent months we have added history, and arts and literature to the topics covered. When looking at which subject areas we cover the most, politics books come out as the strongest by far, in line with sharing our reviews across our sister blogs British Politics and Policy, European Politics and Policy, and USA Politics and Policy, Impact of Social Sciences and now Democratic Audit. Subjects including philosophy, sociology, economics and media all enjoy good coverage.

Anthony Mcdonnell is Assistant Editor on the LSE Review of Books. Anthony joined PPG in February 2013 and has been working on the Review of Books since November. Anthony is a graduate of history and political science from Trinity College Dublin, currently doing a Master’s in public and economic policy at the LSE. He previously spent a year working in Malawi. 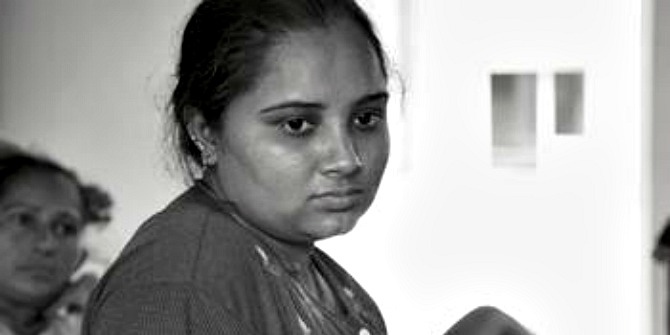 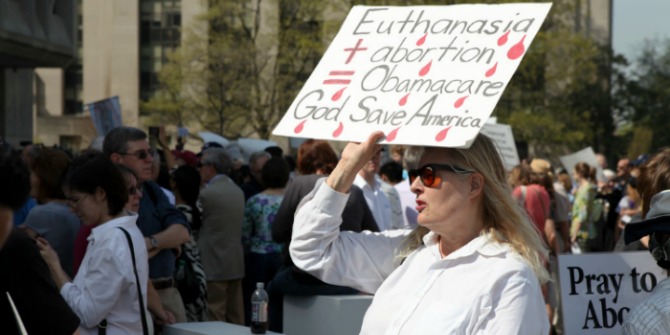