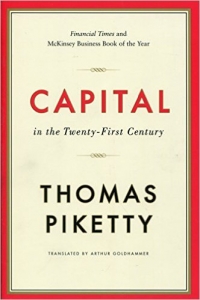 Leave a Reply to The Age of Surveillance Capitalism: The Fight for a Human Future at the New Frontier of Power – Book Review | LSE Business Review Cancel reply