After the Crisis. Alain Touraine (trans. by Helen Morrison). Polity. 2014. 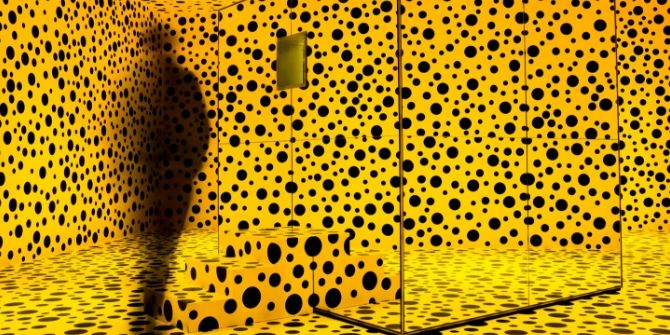 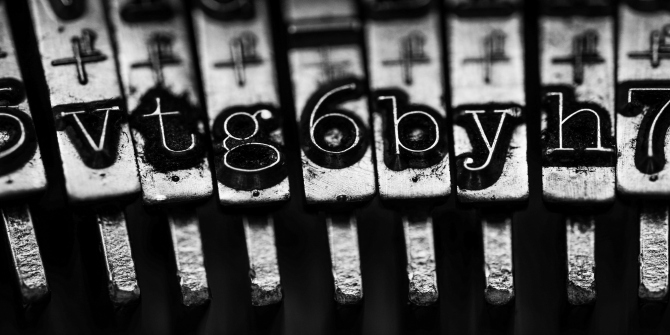