Masculinities and Place overall offers a substantial and far-reaching contribution to both masculinity and place studies. The volume covers a massive range of geography, theory, methodology and approach, setting out definitively the crucial relationship between place and masculinities, and should act as a call for further research and exploration across this intersection, writes Elli Thomas.

Masculinities and Place addresses a subject which has only relatively recently emerged in the literature. Based on feminist cultural geography and men’s studies, this volume substantially builds on the recent literature addressing the performance of masculinities in place, and in doing so considerably extends the scope of our understanding of the relationship between gender and space.

The geographical range of the volume is notable, and crucial considering its concern with place-specificity, with contributors and subject matter from six continents. The 42 contributors, a balance of female and male, include both established and emerging scholars, and its 27 chapters through eight sections cover the theoretical background and masculinities and place, intersectionality and relationality, home, domestic labour, the family, place and care, health and wellbeing, and work.

Masculinity studies, which emerged out of feminist studies, is a growing field. This volume comes at a critical time, as we see growing signs in popular media of a backlash against feminism through the articulation of masculinity and men’s rights. Men’s rights activism has grown significantly since its emergence in the 1970s. An extremist interpretation of men’s rights activism hit the headlines in May 2014, when the perpetrator of the Isla Vista shootings in California defended his actions as being an act of revenge against the growing superiority and control of women. On the more positive side, there is also a growing recognition of the negative effect of gender stereotypes on both men and women. The 2014 UN HeForShe campaign, a solidarity movement for gender equality for and from men and women, has achieved support across the globe in favour of a feminism that incorporates men as affected by as well as a factor in gender inequality. Masculinities and Place, then, comes at a relevant time for the popular as well as the academic recognition of masculinities in place.

Early on, the theoretical scope of the volume is set out by Hearn, Biricik and Joelsson, who demonstrate how men and masculinities relate to local, national and transnational and their inter-relational spaces and places. Although the illustrations chosen are strikingly (perhaps overly) varied, ranging from the risk-taking masculinities of Volvo greasers in peri-urban Sweden to the violent medical examinations required for Turkish military service in military institutions, they vividly illustrate the conceptual framework that underpins much of the thinking through the volume, emphasizing the various scales of space and place and their role in the formation of gender-based identities.

It is hard to choose a particular chapter to pick out, but Paula Meth’s chapter stood out, exploring the subject of violence in South Africa. The country’s extremely high levels of rape, murder and grievous bodily harm are well known; Meth’s analysis, however, which draws on the experiences of Bhekithemba Khathi, a resident of an informal home in Cato Crest, Durban, brings an entirely fresh set of discussions to the subject. She discusses the role of masculinities and gender in South African violence alongside notions of home, seeing the home as a place where power can be exercised unequally and violently, but also as a refuge for men who are, ultimately, more at risk of violence than women in the public realm in South Africa. A notable element of her discussion concerns the role of legislative change in intervening with established masculine and feminine identities in the home since the fall of Apartheid. The way that power and masculinities had been traditionally established in domestic settings has been unsettled by this governmental intervention. Continually raising new questions, Meth also recognised that men continued to construct masculinities on the basis of their rural family home, which embodied traditional norms, despite spatial dislocation.

The limited length of many chapters means that frequently they offer only a preliminary enquiry into a subject. Angela Meah’s chapter on masculinity and men’s contribution to foodwork is one such chapter. Based on a series of observations and interviews, she uses the experiences of men and women undertaking food preparation to show how “doing gender” in the kitchen is not binary. She recognises the “slippage” of identities between different social spaces, such as the kitchen, and demonstrates the constraints of our current conceptualisation of masculinity and femininity. It is a fascinating study that raises many questions, leaving a sense of unfinished work and issues that beg for further inquiry.

I found Jessica Jean Keppel’s contribution particularly interesting, addressing issues of mental health and gender identity through social spaces in Aotearoa, New Zealand. Keppel’s goal is “to give voice to men’s mental ill-health experiences”, an issue that has strong contemporary resonance; the UK-based Campaign Against Living Miserably (CALM), for instance, reflecting on the fact that suicide is the biggest killer of men under 45 in the UK today, act to increase awareness of male mental health and the role of masculinities in holding men back from treatment. Keppel explores the hegemonic masculinity of the “Kiwi Bloke”, which has been recognised by the New Zealand Ministry of Health as a gender ideology that threatens the ability of New Zealand men and women from engaging with gender identities. Her research highlights how public spaces and the home play a key role in men’s struggle with gender identities, but also sets out an emerging “imaginary of hope” in the home that can assist men in New Zealand in overcoming geographies of fear.

Masculinities and Place overall offers a substantial and far-reaching contribution to both masculinity and place studies. In places, the breadth of the volume leads to a compromise in depth, with some chapters leaving more questions than they answer. The benefit is a single volume which covers a massive range of geography, theory, methodology and approach, sets out definitively the crucial relationship between place and masculinities, and should act as a call for further research and exploration across this intersection.

Elli Thomas is a researcher at the Centre for Cities, a non-profit research institute supporting economic growth in UK cities. Her research interests are in housing and planning, urban design, equality and exclusion, and smart cities. She has an MA in Urban Design from the University of Westminster and a BA in history from the University of Oxford. Read more reviews by Elli. 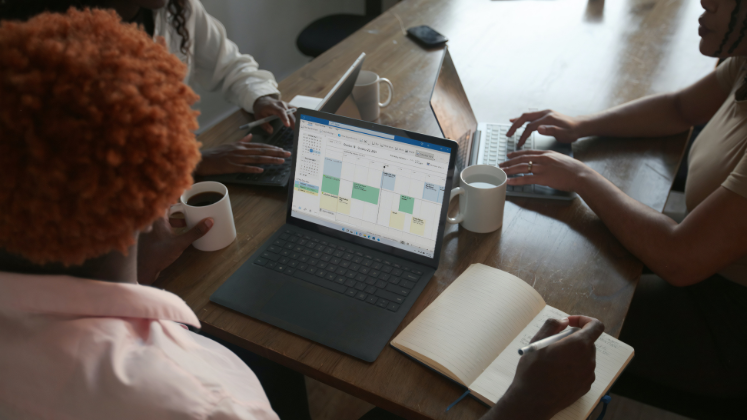 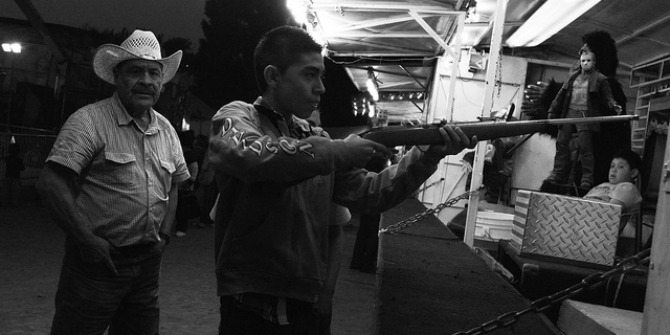