For readers interested in the ways that celebrities can be used to add value to products, brands or campaigns this book will be an interesting read. Readers from a more fan studies background, however, should bear in mind the author’s roots in psychology while reading, writes Bethan Jones. 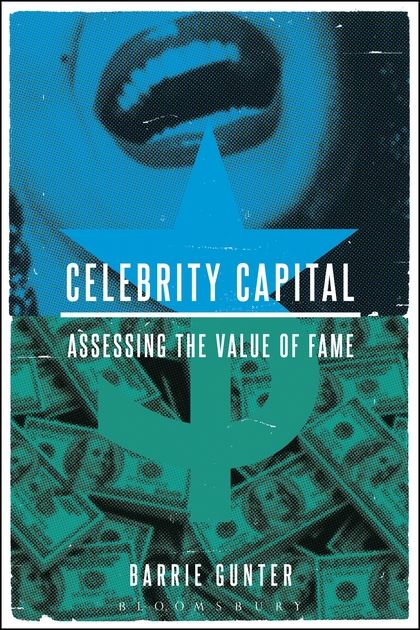 Celebrity is everywhere. On television, on the cover of magazines, on social networking sites – the images and actions of the famous and infamous are available at the click of a button. The ubiquity of celebrity comes as no surprise in popular culture, but academic study of the same elicits raised eyebrows. UK newspaper The Telegraph ran an article entitled “Celebrity studies? Katy Perry can’t teach our teenagers anything about politics” which argued that the idea that celebrities can teach us anything about politics or morality is “bizarre if not downright depressing”, while a Guardian article suggested that using celebrities in degree level courses is “a symptom of a competitive commercialised education market”. These articles, however, focus on the contemporary understanding of celebrity – what Barrie Gunter categorises as fame (Beyoncé, Kim Kardashian, Kanye West) rather than the historical understanding of the word (p.6). Commenters to the Guardian article noted this division, pointing out that Jane Austen and Shakespeare could both be considered celebrities, but contemporary understanding of celebrity and fame are often interchangeable, as Gunter argues in Celebrity Capital.

Given the disconnect between the predominance of celebrity in the media and media attitudes to academic analysis, Celebrity Capital is a timely study on the nature of fame and the different values that fame holds. The book is divided into seven chapters, each – with the exception of the first, which examines what the author means by celebrity capital – analysing different forms of capital that celebrities hold.

Gunter moves somewhat away from Pierre Bourdieu’s conception of capital in this book, writing that “celebrities can have real and significant monetary value for others who use these iconic figures to promote their interests. The capability of celebrities to generate financial returns therefore in effect bestows upon them a ‘capital’ value in real monetary terms. As we will see, however, ‘capital’ as an indicator of value can be measured in many other ways” (p.3). Gunter thus theorises capital in terms of the value that celebrities have to those who wish to use them. This is in contrast to Bourdieu who defined capital as a “set of actually usable resources and powers – economic capital, cultural capital and also social capital” (1984, p. 114) and who used the concept of cultural capital to explain non-monetary gains to the people in possession of that cultural capital. In Gunter’s understanding, then, celebrities have psychological capital because they can be used to manipulate audiences into connecting with them on an emotional or psychological level.  In a Bourdieusian sense, however, celebrities might be in possession of psychological capital because they are wealthy enough to employ therapists to help them deal with psychological trauma.

Bourdieu used the metaphor of culture as an economy in which people invest and accumulate capital, and having used this notion of capital in a fan studies framework, adjusting my understanding to the more economic use of the term in Celebrity Capital took some time. Gunter’s examination of the value which celebrities have in various arenas remains an interesting one, however, as it focuses on both the positive and negative aspects of celebrity and how public perception affects a celebrity’s value. Gunter examines the psychological, consumer, corporate, political and health capital of celebrities, dedicating a chapter to each as well as a final one to the evolving capital of celebrity. Discussing the health capital of celebrity, for example, Gunter asks “In terms of outcomes, however, how much influence can a celebrity […] have on enhancing public awareness or raising funds?” (p.171). He analyses the use of celebrities in supporting health-related behavioural change campaigns, as well as the ways in which the negative actions of celebrities (e.g. binge drinking) contribute to positive behaviour change by the public (e.g. cutting back on alcohol).

The value of celebrity in terms of public perception is foregrounded throughout the book, with the amount of capital a celebrity possesses being directly related to their credibility amongst the public. It was this which caused me the biggest problem with the book. Gunter notes that celebrities are often seen as role models whose actions and statements can influence the public, and he reiterates the value that celebrities can add to a brand, campaign or product because of the relationship they have with the public. In discussing fans, however, Gunter creates a clear divide between fans and the public: “specific celebrities have been held to stand for social value changes and their followers or ‘fans’ identify with them and adopt favourite celebrities as role models for specific cultural changes” (p.vii). Fans can be obsessive, engage in pretend relationships with celebrities and undertake forms of celebrity worship to the detriment of their everyday lives. Many of the activities the Gunter describes, however, are familiar to fan studies scholars as a normal aspect of fannish behaviour. Travelling hundreds of miles to see a celebrity or writing to a celebrity are increasingly common, particularly when social media allows celebrities to be more easily accessible. And these activities are not restricted to media or music fans: sports fans often travel thousands of miles to watch a favourite team play. Gunter, however, examines these behaviours as disorders and this is where, for me at least, fruitful discussions can be had about the ways in which fans are analysed and theorised in different disciplines.

Gunter draws heavily on psychology in Celebrity Capital, and the ways in which fans are examined in the field of psychology is markedly different to how they are understood in media or cultural studies. Nathalie Claessens and Hilde Van den Bulck, in The Ashgate Research Companion to Fan Cultures, note that “In addition to fan studies, research on celebrity fandom has also been conducted within the domain of psychology. Despite the potential benefits of aggregating psychological studies with fan studies, to date the two bodies have not been sufficiently integrated” (p.65).

Celebrity Capital is, for me, an example of a failure to integrate two disciplines which could easily work together, to the benefit of each. For readers interested in the ways that celebrities can be used to add value to products, brands or campaigns this book will be an interesting read. Readers from a more fannish background, however, should bear in mind the author’s roots in psychology while reading.

Bethan Jones is a PhD candidate in the Department of Theatre, Film and Television Studies at Aberystwyth University, where she is researching the relationship between anti-fandom, celebrity, gender and transformative works. She has been published in the journals Transformative Works and Culture, Participations, Sexualities, Intensities: The Journal of Cult Media and the Journal of Adaptation in Film & Performance, as well as in edited collections on gender, fan studies and new media. She is a board member of the Fan Studies Network and has recently co-edited a special issue of New Media & Society on crowdfunding with Lucy Bennett and Bertha Chin. Read more reviews by Bethan. 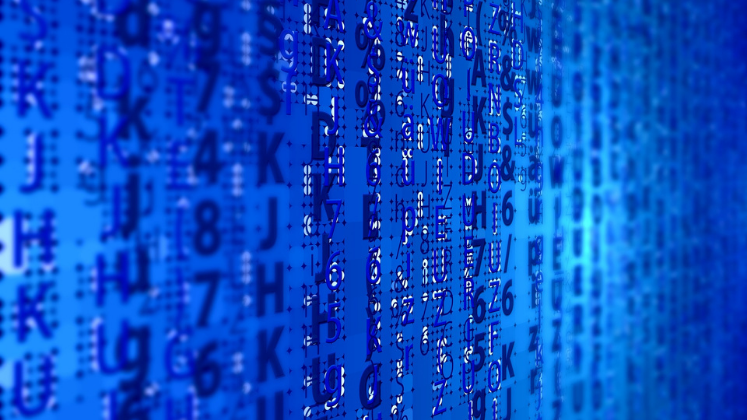