Uwe Puetter offers a thorough account of Council decision-making by covering two decades of European integration from the late 1990s until the years after the Lisbon Treaty. Inez von Weitershausen recommends this book to readers with a high the level of pre-existing knowledge about EU governance. “There is no sign of integration fatigue” in Europe (p. 57). This – not uncontested – assumption lies at the heart of the argument of Uwe Puetter’s The European Council and the Council.

The book’s starting point is what the author identifies as the “integration paradox”, i.e. the fact that since the Treaty of Maastricht (1992), EU member states’ support for the European project has been accompanied by their reluctance to further transfer decision-making powers to the supranational level. The attempt to reconcile ideas of national sovereignty with the conviction that “stronger EU-level activity is the precondition for resolving today’s fundamental policy challenges” (p.30) has thus led to European governments trying to “advance integration without, or with only strictly limited delegation of power” (p.20). As a consequence, European policy making has over the last two decades been characterized on the one had by new treaties and increased activities in the areas of economic governance, foreign, security and defence policy as well as social and employment policy, and institutional engineering which tries to maintain member states “in the driver’s seat” of integration and decision-making on the other hand.

In five highly informative, yet at times rather technical and occasionally repetitive chapters, Puetter elaborates further on the consequences of this “integration paradox”. He presents examples of how member states have pursued furthered integration not by legislative decision-making but by cooperation and agreement on commonly shared policy objectives, and traces the changes in institutional rules and working methods of the “collective bodies of joint member state decision-making” (p.32), i.e. the European Council, the Council and a number of other senior expert committees. In order to demonstrate how these fora facilitate the coordination of national resources and the integration of national policies, Puetter draws on interviews with numerous officials and thus provides interesting insights into insiders’ view on the changed role of their respective institutions.

These sources are not always in agreement in how they assess the consequences of the development to which Puetter refer to as “new intergovernmentalism in post-Maastricht European integration” (p.63). As such, one official finds that the European Council “has gained enormously in terms of importance through the Lisbon Treaty” (p.82), while another argues that the Lisbon Treaty has merely “formalized a role the European Council already had in practise” (p.84). These differences do not as such challenge Puetter’s conclusion that the European Council has in fact become the “centre of political gravity” since Maastricht but only confirm, albeit in different ways, that the institution “assumes centrality in the day-to-day policy making” (p.68) and thus challenges the role of other institutions, in particular that of the Council and the Commission.

The analytical framework Puetter suggests to trace these developments is “deliberative intergovernmentalism”, a concept based on the “distinction between policy coordination and intergovernmental agreement on the one hand, and legislative decision-making under the classic community method on the other hand” (p.226). As the name suggests, the framework underlines the role of deliberation in the conduct of member states’ representatives and is thus to be seen in the context of work by authors such as Joerges and Neyer. Similar to their research on community method comitology, Puetter’s work identifies deliberation as “an inherent feature of EU decision-making”, even though he suggests that “policy deliberation is not essentially confined to the sphere of technocratic governance but spreads to all levels of decision-making” (p.39).

In the following chapters the empirical analysis then affirms many of Puetter’s proposals regarding the impact of deliberative intergovernmentalism on European governance. He finds that there has been a sustained increase in the frequency of meetings of different fora and identifies a growing emphasis on face-to-face debate and informal working methods in the “EU’s most senior forums for policy deliberation among ministers” (p.150).

In order to illustrate these points Puetter draws on insightful and revealing statements from officials. An experienced EPSCO official, for instance, states that his minster’s interest in attending meetings diminishes the longer he is in office, while an expert on European foreign policy explains that member states representatives in the Political and Security Committee (PSC) tend to work without written instructions and often discuss issues in private conversations rather than formal settings.

Similarly interesting are the author’s observations regarding participation rules and secrecy and how the latter play out in practice. With regard to European Council meetings the reader will thus learn that “You want to be on the 80th floor (of the Justus Lipsius building) if you work on decisions” (p.100), and that in comparison to sessions taking place on the 50th floor, the “80th floor meeting format” also entails a more tightened  confidentiality regime.

Puetter’s book thus provides enlightening empirical insight into the activities and functioning of different consultation circles to readers unfamiliar with the practises and procedures in Brussels. But his work is also remarkable in a number of other ways: Speaking to Helen Wallace’s (2002) call for new research on non-community method decision making, it provides the first comparative study of key Council formations and detects a range of decision-making features that are shared across policy fields. The trend to “control integration form the top” (p.236) is an example hereof and is also highly relevant due to the effect it has on the debate about democratic control across a wide range of policy areas.

Furthermore, the book demands the reader to re-engage with previous modes of policy making in the European Union and the relationship between EU governance and European integration more generally in order to understand the “novel element” behind “new intergovernmentalism”. The latter point is particularly relevant as the reader will find that the procedural changes do not necessarily also lead to new outcomes, a point illustrated by Puetter’s finding that “larger member states seek to exercise their influence in the changed environment of the European Council and the Council as they did and do within the context of community decision-making” (p.245). At the same time, however, the book introduces an analytical framework which lends itself easily to the analysis of current events, as Puetter has demonstrated elsewhere.

Overall, The European Council and the Council thus makes valuable reading for scholars studying European governance and the new areas of EU activity. 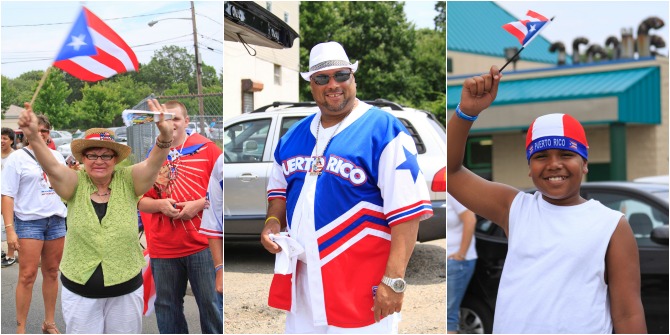 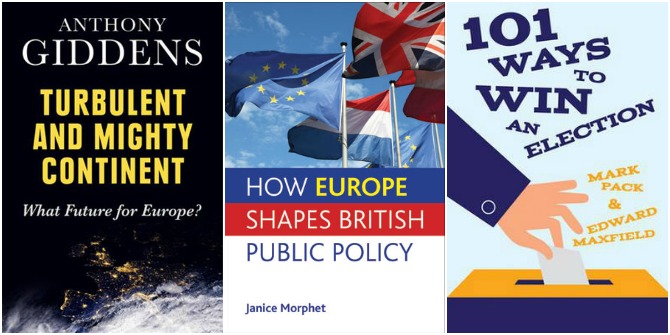