Jillian Terry is in the final stages of completing her PhD in International Relations at the LSE, where her research explores the relationship between feminist ethics and post-9/11 war. In her thesis, she develops a framework based on care, empathy, and experience to examine the morality and ethics of contemporary warfare practices such as the use of drones, private military security companies, and counterinsurgency operations. In addition to her role as a PhD candidate, Jillian also currently acts as a class teacher for LSE undergraduates in International Political Theory and LSE100. Recently, Jillian has published her research in the International Feminist Journal of Politics and has contributed a chapter to the forthcoming volume Gender and Private Security in Global Politics, edited by Maya Eichler (OUP, 2015).

Posted In: Africa and the Middle East | Contributions from LSE Staff and Students 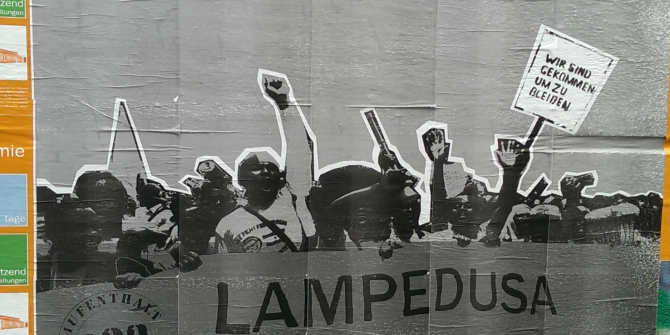 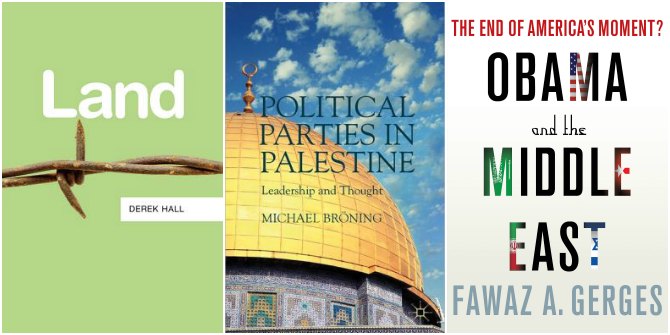