Book Review: The Reject: Community, Politics and Religion after the Subject by Irving Goh

Book Review: The Reject: Community, Politics and Religion after the Subject by Irving Goh

In The Reject: Community, Politics and Religion after the Subject, Irving Goh draws upon and discusses a wide variety of twentieth-century French thinkers in order to elucidate ‘the reject’ as not only a crucial figure of thought for the contemporary world, but also as traceable throughout the course of philosophical histories. Outlining the relationship between Goh’s notion of ‘the reject’ and existing conceptions of ‘the subject’, Bjarke Mørkøre Stigel Hansen welcomes Goh’s impassioned contextualisation and defence of the reject as a textual and empirical figure as a timely addition to the literature. 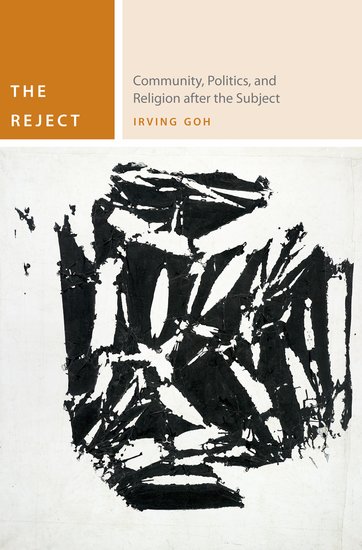 Irving Goh’s The Reject: Community, Politics and Religion after the Subject is an ambitious attempt to bring together ‘contemporary French thought’ and the ‘contemporary world’ under the common articulation of ‘the reject, as a figure that all of us undeniably or even irreducibly assume at some point in time in our lives’ (x-xi). Goh develops and defends the claim that ‘the reject is a critical figure of thought for the contemporary world’, and therefore that one must ‘articulate it without further hesitation or reservation’ (xii). This claim is supported by a detailed study of the development of the conception of the reject, which has been, as Goh argues, ‘with philosophy right at its beginning’ (13).

Because of the vast variety of thinkers cited in the work – Nancy, Derrida, Deleuze and Guattari, Cixous, Clément, Badiou, Balibar, Rancière, just to mention a few – this review will focus on Goh’s main concern in his book, which is to open up thought and existence to other forms of relations, politics, religious and human life that go beyond, if not are incompossible to, their present ‘appellations or conceptualizations’ (251).

The stated aim of the book is twofold. On the one hand, to give an examination of the reject in line with the philosophical tradition to which Goh subscribes, in order to make a critical intervention in the contexts of social media, the postsecular condition and the deadlock of political democratic thought after 9/11. On the other hand, to consider how current developments in the questions of community, love and friendship, religion, politics and the posthuman interest in animal and bacterial life and system theories can ‘refine or define a theory of the reject’ (23) based on the critical backdrop of the first unfolding. Goh pushes contemporary French thought to its limits:

not just to elicit it [the challenge of theorising the reject today] from within safe textual boundaries and elucidate it “on paper”, but also to contextualize it amidst the irreducible and undeniable fact of existing with others in the real world […], the contextualization within both textual and empirical domains (24).

It is here that the analysis of the reject intersects with the ‘sort of guiding thought’ that consistently leads Goh’s work towards ‘a thought “without subject”’ (16). For Goh, there is a need to abandon ‘all suppositions of the subject’ (240). This claim is supported in Chapter One, ‘Let’s Drop the Subject’, in which Goh studies the development of the conception of the subject in twentieth-century French thought. It is the modern conception of the subject that, according to Goh, ultimately carries itself beyond itself, and thus points towards the reject as a gesture of, and for, thought. 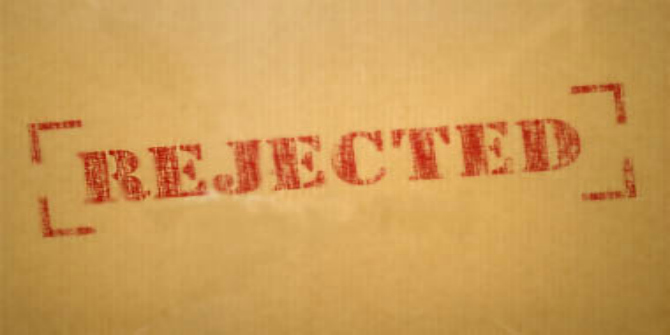 It might be helpful to look at what is implied in this history of the subject, for, besides constituting the theoretical background concerning the need for a theory of the reject, it goes directly to the heart of discussions on the subject, which, in many respects, bring along with them the effect of opacity. Let’s have a go at it. On his sea journey through the history of philosophy, Hegel exclaims: ‘Here…we are home and, like the sailor who has journeyed on the stormy sea for a long time, cry: “Land-ho!”’ It is with Descartes’s discovery of the cogito that we enter into the new philosophy of the world, an independent philosophy, according to which the becoming independent of philosophy is a becoming independent of the subject: that is, the subject that grasps itself in its reflection upon itself.

Drawing on the question that Nancy posed in 1986 – ‘Who comes after the subject?’ – Goh presents an ambitious attempt to explain and defend the urgency to go back to Nancy’s question and an ‘attempt at that more adequate response’ (4). Goh’s response to the promise of Nancy’s question is: the reject. As a counter-strategy to the attempt either to liquidate or to adhere to the subject, Goh argues that the reject names the opening up of a figure other than the subject, without, however, rejecting the subject.

Goh’s argument about the reject assumes three constitutive turns: I). The passive reject understood as the target of denigration or abandonment (7); II). The active force of the reject, which consists in rejecting the external forces that repress it (e.g. the subject). The active reject may even reject others to the degree that it is rendered a reject also by those self-same others. However, resistance to the subject is not a matter of annihilating that which is resisted, because the reject would then only repeat ‘the gesture of that which it counteracts’ (249); and III). The auto-reject: ‘the reject’s turning of the force of rejection around on itself’ (7, 249-50). With this third turn of the reject in mind, Goh takes the necessary precaution of not allowing itself to ‘overassert itself; instead, it will be more critical to put in effect the third turn of the auto-reject’ (25-26). For Goh, this leads to an ethical dimension of the singular question of the reject: the other, before the auto-reject, is always free to depart, always free even to not arrive before the auto-reject. This is an ethics that ‘always modulates itself, at every instant, as different beings come into contact with one another at each time’ (26, 224).

Goh’s impassioned defence of a figure of thought that comes after the subject, rejecting any presupposed structure of subjectivity, is a welcome addition to the literature, which often seems, as Goh convincingly argues, to have forgotten the problem of the reject, traceable throughout the course of philosophy’s histories. What is more, by implying that a ‘theory of the reject cannot rest content to be just a matter of textual elucidation: it must go beyond conceptual rhetoric and suggest at least potential empirical applications’ (97), Goh, for example, attends to a case analysis of the Occupy movement based on Bartleby’s dictum,‘I would prefer not to’, which, instead of knowing ‘when to walk away’ (190), occupies a space on which it grounds itself as a sovereign subject. Yet, despite his insistence on the reject as that which never ‘demands the total disclosure of the other’ (214), it remains unclear, I think, as to whether Goh’s eventual focus on the ‘need [for] a theory of the reject’ (23) might lead to a privileging of the reject, whilst downplaying other aspects of the question of the subject.

Bjarke Mørkøre Stigel Hansen is a PhD student in European Philosophy, European Institute at the London School of Economics and Political Science. His work explores the philosophy of Europe. He is interested in German Idealism, phenomenology and deconstruction. 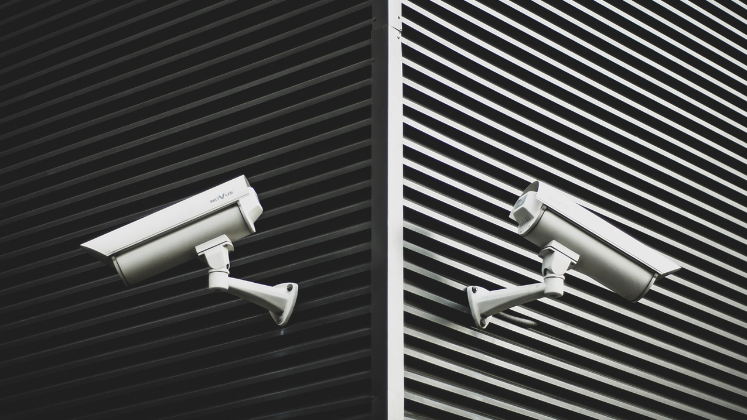