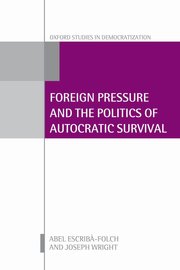 Book Review: Illuminating the Dark Arts of War: Terrorism, Sabotage, and Subversion in Homeland Security and the New Conflict by David Tucker