In 1897, French sociologist Émile Durkheim presented the formative work, Suicide, which examined suicide through a social framework. In his new book Farewell to the World: A History of Suicide, Marzio Barbagli not only seeks to orientate attention away from the social emphasis of Durkheim’s analysis towards a consideration of the role of the cultural, but he also challenges its Western-centred approach by attempting to present a global history of suicide. While Michael Warren finds this a curious book filled with many striking anecdotes, ultimately the glut of content inhibits it from offering a fully coherent or convincing thesis.

Farewell to the World: A History of Suicide. Marzio Barbagli (trans. by Lucinda Byatt). Polity. 2015. 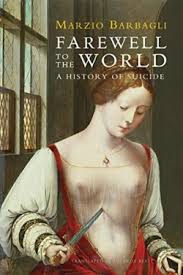 Why must I live? I can’t find a single reason why I must continue this torture […] I’ve lived with this prejudice and have been marginalized since I was ten. I can’t accept it any longer. My cup is full.

These are the words of Alfredo Ormando, a gay Catholic man who killed himself in 1998, despondent at the prejudice he incurred due to his sexual orientation. His is one of many stories of suicide from across space and time that are brought together by Professor Marzio Barbagli in Farewell to the World: A History of Suicide. This book rigorously charts a global history of suicide and challenges long-accepted sociological theories. However, in his quest to present as much content as possible, Barbagli struggles to seamlessly weave this together and provide the deep analytical exploration required.

The 1897 theories of French sociologist Émile Durkheim loom large over Farewell to the World. Durkheim believed two factors were responsible for suicides: social integration and social regulation. If an individual is not integrated and has their social bonds cut from society, they would commit an ‘egoistic’ suicide; conversely, if an individual is overly integrated into a society, they might take their own lives in an ‘altruistic’ suicide. Social regulation is referred to by Durkheim as ‘our capacity for feeling’: if this is too regulated, then an individual may be blocked from their passions and take their own lives in a ‘fatalistic’ suicide, whilst if a society is under-regulated, ‘anomic’ suicide may occur as people fail to realise impossible ambitions.

Durkheim’s thesis is far too Western-centric for Barbagli, who thinks it does not account for suicides motivated by an expression of ‘aggression’ or as a need to ‘act as a weapon’. Much of Barbagli’s work is an exercise in emphasising suicides of ‘aggression’ and ‘as a weapon’ over Durkheim’s ‘fatalistic’ and ‘anomic’ categories. Barbagli finds his two types mostly in Eastern societies, in contrast to the ‘egoistic’ and ‘altruistic’ suicides that he argues to be common in the west. Key to proving this is eschewing Durkheim’s simplicity in ascribing suicide solely to structural factors of ‘social integration’ and ‘social regulation’. Instead, Barbagli considers cultural reasons such as ‘beliefs, norms, meanings and symbols’ as being paramount in the decision to take one’s own life. 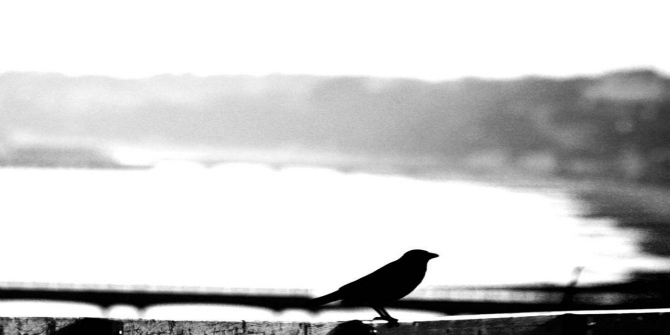 To prove this paradigm shift, Barbagli neatly divides the book in half, with one segment devoted to suicides in the West and one to the East. Problematically, this means there are only fleeting mentions of African, Oceanic and South American suicides. One of the most fascinating trends the author explores is the diverging patterns of homicide and suicide. Using data from the last millennium across Europe, Barbagli shows how this region used to be characterised by high rates of homicide and low rates of suicide. This pattern was reversed by 2000: rates of suicide were much higher than the far-diminished rates of homicide. However, different European geographical units displayed this changing phenomenon at varying times. This has been explored before by other scholars, but Barbagli’s success lies in accessibly showing how intertwined cultural factors made this transformation possible: the criminalisation of homicide (the existence of homicide had often been accepted to the extent that one thirteenth-century jurist described it in the name of revenge as a ‘fine event’) and the decline of the need to defend one’s honour (via duelling) feature among many possible reasons.

Moving swiftly through Western history, the author has a knack for choosing intriguing case studies. One being Nazi Germany where there was a higher Jewish suicide rate outside of concentration camps than within. Low suicide rates in concentration camps could be attributed to a concoction of reasons according to Barbagli. Strong-willed self-preservation was one reason felt by a prisoner who defiantly asked why he and others should ‘do those pigs the favour of killing themselves?’ Another prisoner focused his attention ‘not with death, but dying’. Death was a certainty, and thus the difference between voluntary and involuntary death vanished – suicide became obsolete in the mind.

In Barbagli’s section on Eastern suicides, it is the passages on suicide in China that grab attention. For many centuries in China, the act of suicide was a choice made for someone. Honour was pivotal to suicide in China, as displayed in an oft-repeated mantra: ‘loyal ministers do not serve sovereigns and faithful wives do not serve two husbands’. Thus, to maintain traits of honour, suicide was frequent in times of political upheaval and change as political and familial devotees took their own lives to preserve loyalty. Suicide was also an expression of accusation by an aggrieved citizen – this could be for unfair dismissal from a job, sexual harassment or rape. When sexual harassment or rape occurred, the victim would be viewed as having lost chastity and accordingly honour amongst the local community as word spread. However, those harassed or raped knew that a 1773 decree issued by the Yongzheng emperor stated that if a ‘woman had committed suicide due to rape or even sexual harassment, the man responsible would be sentenced to strangulation’. A particular asset to this section of the book is the author’s ability to link pre-revolution China’s cultural outlook on suicide to its modern-day situation through also analysing case studies from the 1990s.

Farewell to the World has an encyclopedic ambience with its glut of content, complemented by Barbagli’s admirable curiosity to pick out the most interesting motifs, whether it be the role of gender in suicide bombing or the medicalisation of suicide. However, the book fails to delve into enough analysis of its many case studies. A hotchpotch of stories with little unifying narrative is common in chapters. The omission of suicide clusters is strange given the author’s penchant for focusing on statistical trends. For readers interested in reading further, Jennifer Michael Hecht’s Stay: A History of Suicide and the Philosophies Against It (2015) offers a more philosophical and literature-based counterpart to Barbagli’s social science methodology. Farewell to the World is certainly a worthy addition to the literature on suicide, but it will require a narrowed scope and deeper analysis to fully vindicate Barbagli’s thesis. 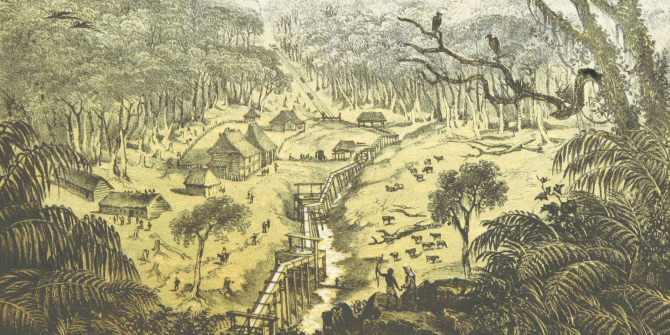