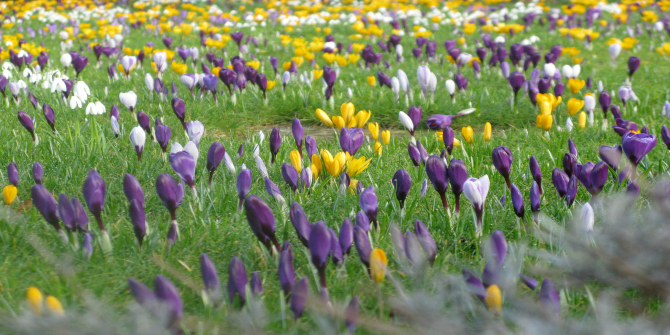 Most Read Reviews of March 2016

Is it really possible to ‘have it all’? This book unravels the ‘half truths’ that lie behind this claim, examining how the struggle to manage increasingly incompatible life and work pressures remains particularly potent for women due to the continued gendering of caregiving. This is a compelling and accessible read for all those interested in gender, work and family politics in the twenty-first century, writes Hannah Walters. Reviewed as part of a theme week for International Women’s Day 2016.

In this book, the Chief Economist of the World Bank seeks to explain Indian policymaking in lay terms, deftly delving into the complexities of the Indian economy. Reviewed by Ankita Mukhopadhyay for South Asia @ LSE. If you are interested in this book, you may also like to listen to a podcast of a lecture given by Professor Kaushik Basu at LSE in March 2015; you can also read a write-up of the event here.

Enemy of the State. Tommy Robinson. The Press News Ltd. 2016.

This autobiography is a seriously flawed book in many respects, not least in its handling of the topic of Islam. However, whatever one thinks of its author, this book should be on the reading list of anyone who is concerned about social cohesion in Britain, writes Daniel Falkiner.

This book adds to growing analyses of the functioning and perception of borders by focusing on the historical development of the Canada-US border-security relationship, tracing it from the present post-9/11 era back into the preceding centuries. Iván Farías Pelcastre finds this a worthy contribution to studies into the contested meanings of borders in the specific context of US-Canadian relations.

This book is a new guide to undertaking ethnographic observation, providing both exercises and advice for researchers. It will be of use to scholars regardless of their level of experience, writes Paul Webb, combining solid instruction in the technicalities of ethnographic research methodologies with an engaging, inspiring and insightful approach.

This new collection of scholarly articles reflects on the creative and cultural industries through a number of disciplinary lenses, including economics, public policy, management and law. Elisa Pannini finds this a useful read not only for scholars researching the field, but also for creative professionals engaged with the issues shaping their sphere of work. 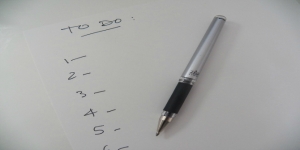 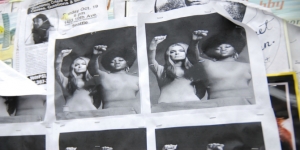 March saw the celebration of LSE Women: Making History and International Women’s Day on 8th March. Check out our week of themed posts. 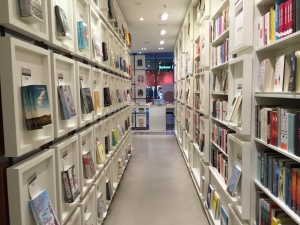 Olivia Spyth took us on a tour of the Best Bookshops in Hamburg, Germany. 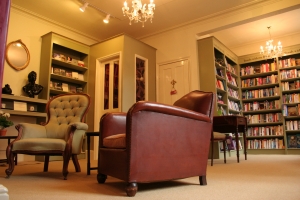 And Michael Warren showed us his favourite bibliophile haunts in Bath, United Kingdom.

You May Have Missed...

How has governmental and corporate transparency become a fundamental element of political culture? This book provides a historical account of how information disclosure by governments and corporations has emerged as an integral part of public life in the second half of the twentieth century, writes Monica Horten. You may also like to listen to a podcast of Michael Schudson’s lecture at LSE, ‘Expectations of Openness in an Age of Secrecy: Where the ”Right to Know” Comes From’.

Despite Carl von Clausewitz’s position as one of the formative theorists of warfare, much of his corpus beyond On War has never been translated into English. This new volume redresses this by assembling and translating a number of Clausewitz’s lectures and writings on Small War. Reviewed by Artemis Photiadou.