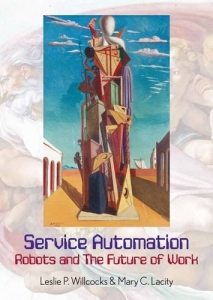 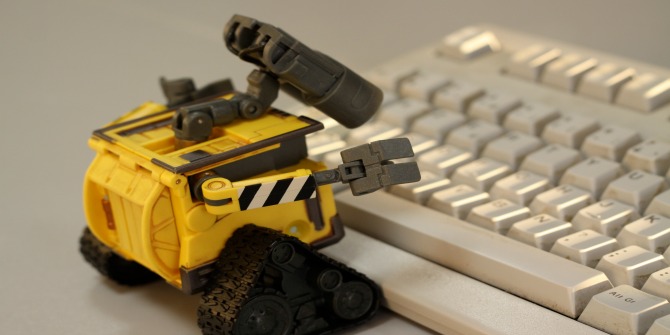 Michael Veale is a doctoral researcher sitting between the Department of Science, Technology, Engineering and Public Policy (STEaPP) and the Department of Computer Science at University College London. His research focuses on building new sociotechnical tools (such as methods, software and guidelines) to assess the impact of machine-learning algorithms that make societal decisions, particularly in the public sector. He has a BSc from LSE and an MSc from Maastricht University, tweets at @mikarv and can also be found at http://michae.lv. Read more reviews by Michael Veale. 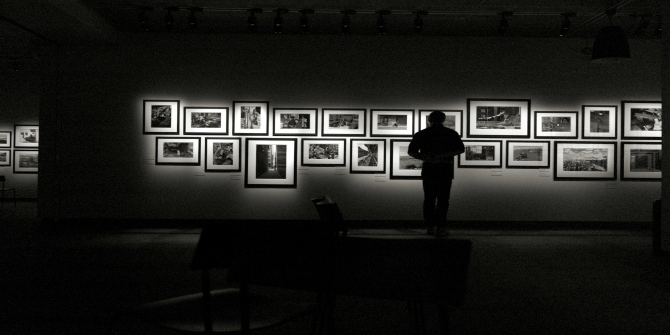 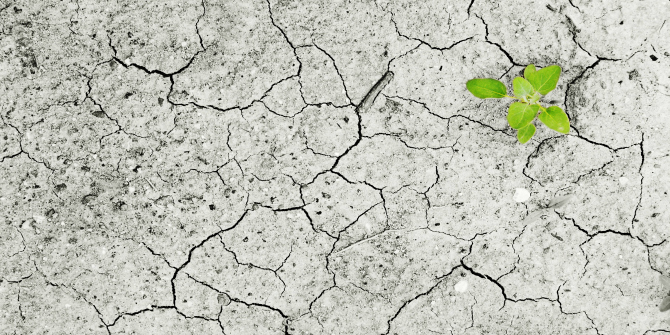 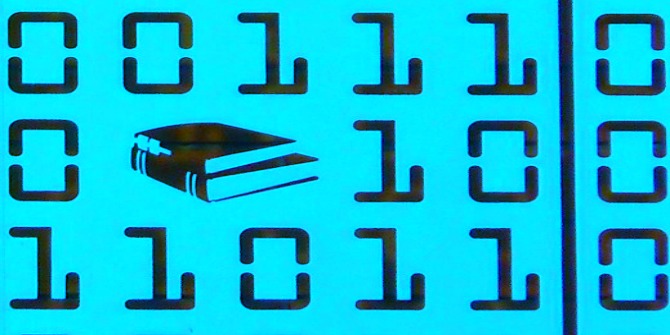