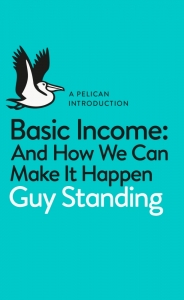 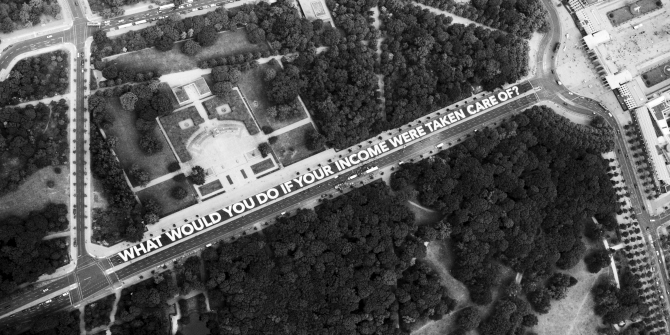 Christine Sweeney is a master’s student in LSE’s Department of Media & Communications. Before arriving at LSE, she worked in international development and tech policy. She holds a Bachelor of Arts degree in Latin American Studies from Tulane University. Her current research focuses on gender representation in the media. Read more by Christine Sweeney. 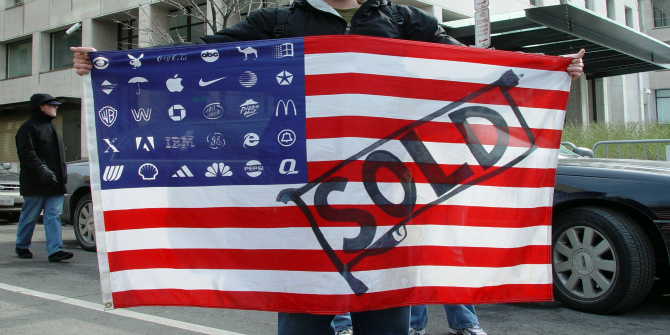 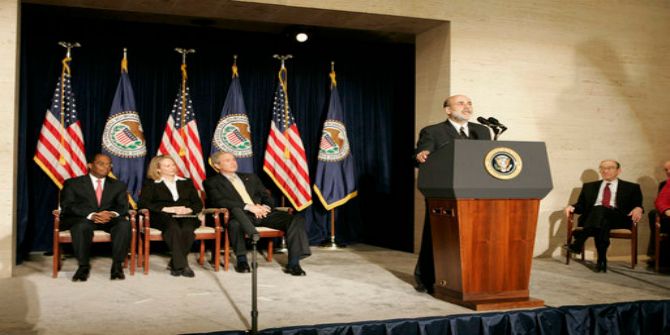