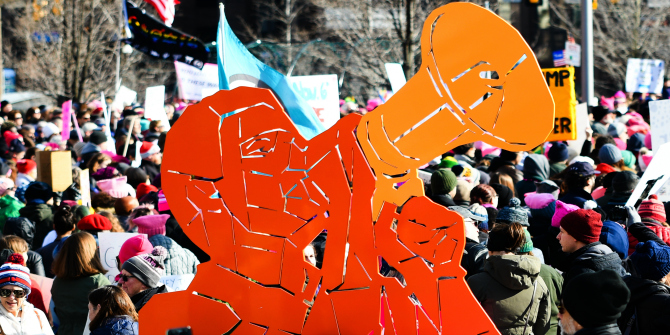 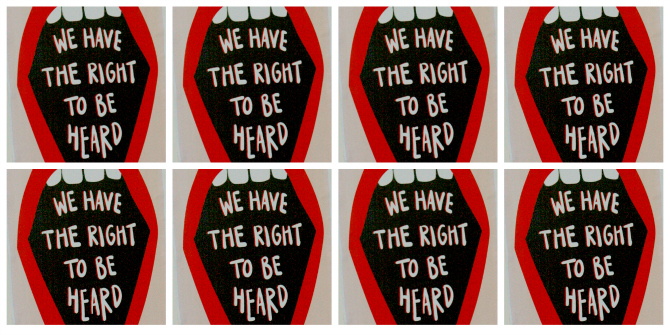 Leave a Reply to Long Read Review: Minority Women and Austerity: Survival and Resistance in France and Britain by Leah Bassel and Akwugo Emejulu | LSE Review of Books Cancel reply