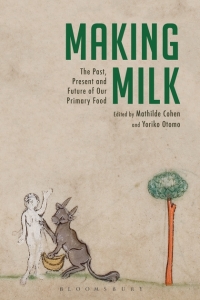 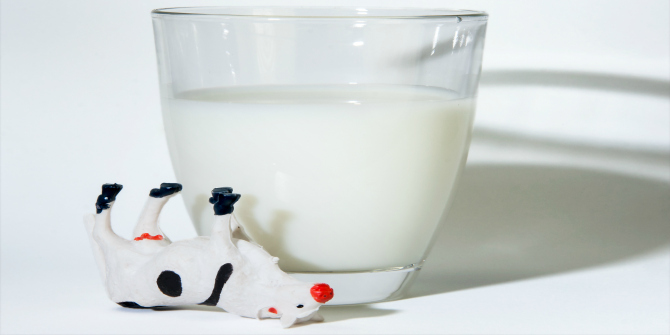 Milk’s composition as a ‘natural’ substance is also key to the court case that Yofi Tirosh and Yair Eldan explore in ‘Milk, Adulteration, Disgust: Making Legal Meaning’. Israel’s largest dairy company Tnuva secretly added silicon to its long-life UHT milk to prevent foaming. Public outcry and a legal battle at the Supreme Court ensued. Class-action plaintiffs were unable to claim health-related harm as the milk was sold only for a short time, and any single consumer did not ingest a significant quantity of silicon. Instead, plaintiffs argued that ingesting silicon unknowingly infringed upon their autonomy, causing them to feel disgust.

Jeanne Firth is a graduate of the Gender Institute at LSE (MSc Gender, Development and Globalisation) and is currently a PhD research student in LSE’s Department of Geography and the Environment. She is on the founding staff team of Grow Dat Youth Farm www.growdatyouthfarm.org in New Orleans, and served as the organisation’s first Assistant Director. As part of her current ethnographic research, she has been studying Milk Money, a project of The John Besh Foundation which provides local farmers (and specifically a family-operated dairy farm) with micro-loans. 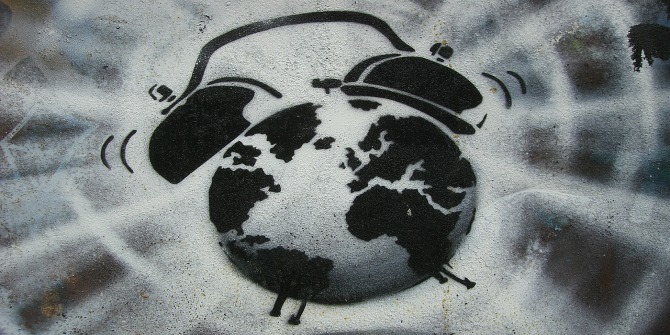